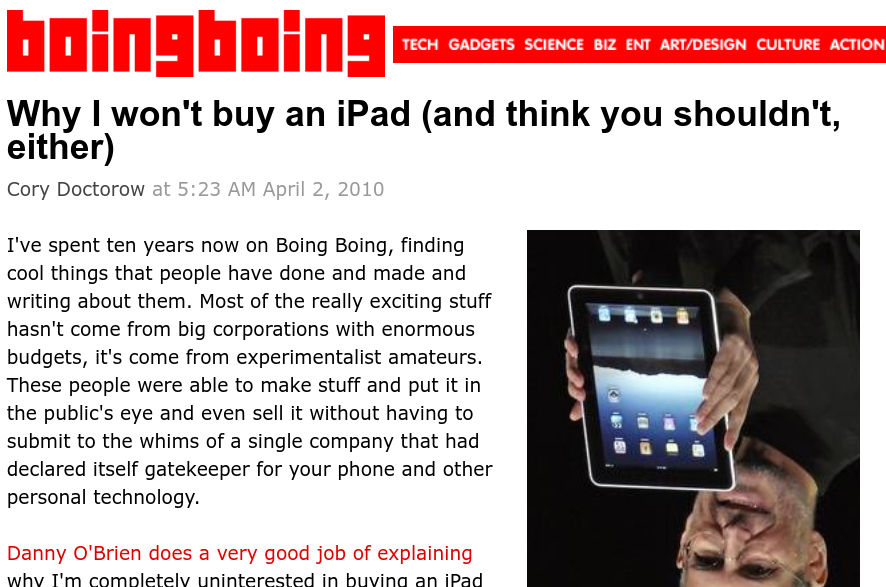 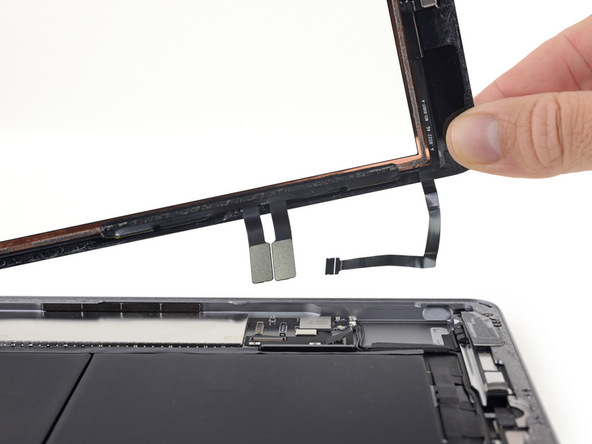 ಠ_ಠ Anyone got any spare change for the anonymous submitter? Read the rest