Super kawaii pink-and-green Sakura Matcha Oreos exist for a limited time. As do not-quite-as-kawaii Oolong Peach ones. The catch? They're only available in Hong Kong. Boo! They sure are cute though.

images via localiiz Read the rest 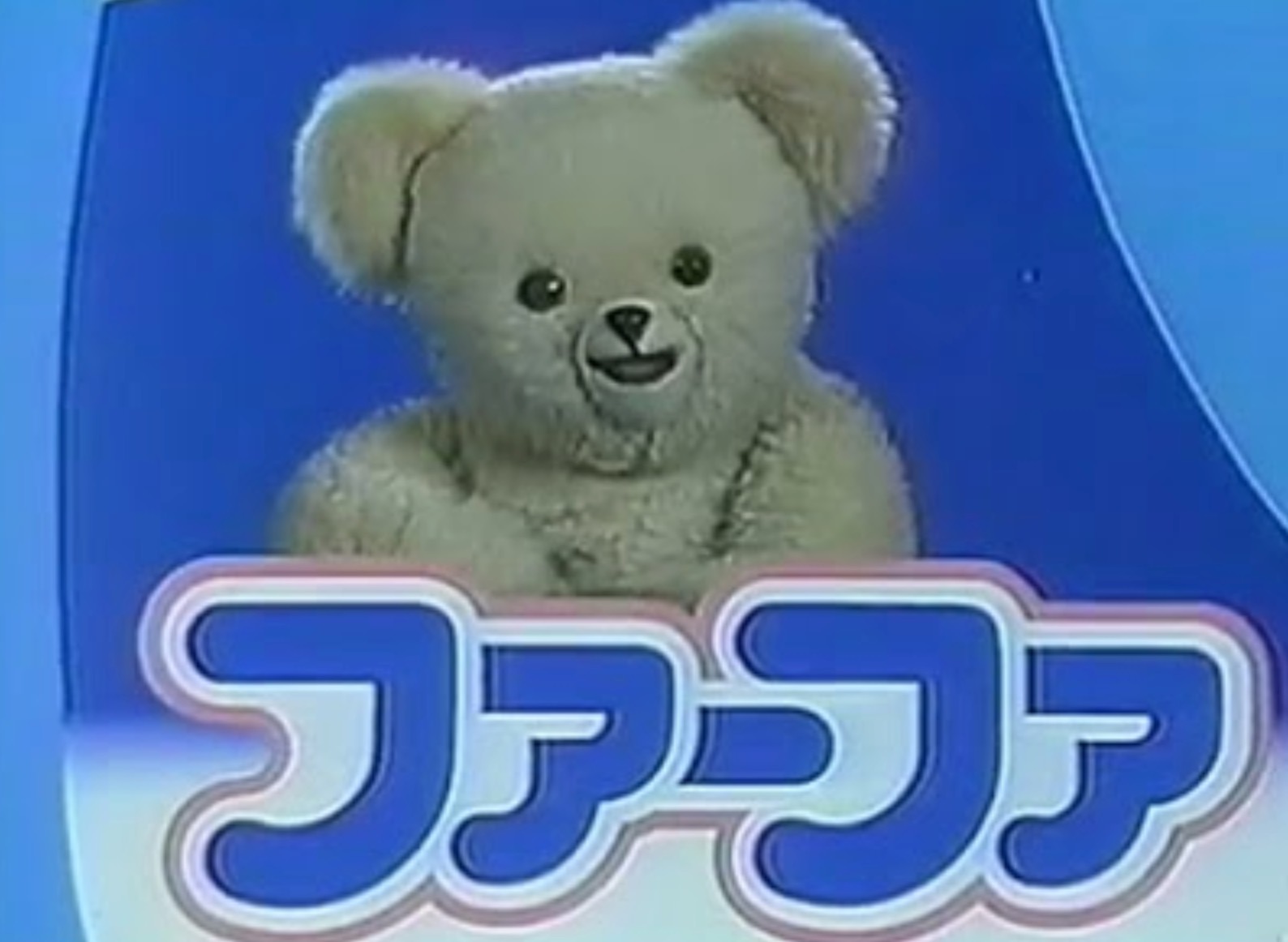 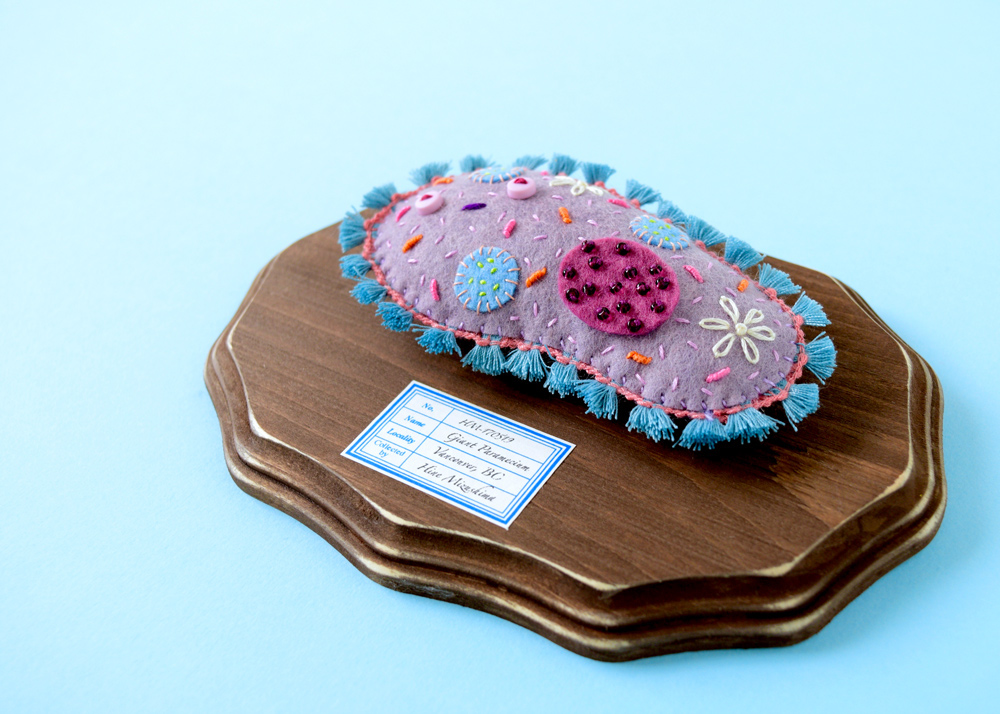 Protect your noggin with this Hello Kitty earthquake hood 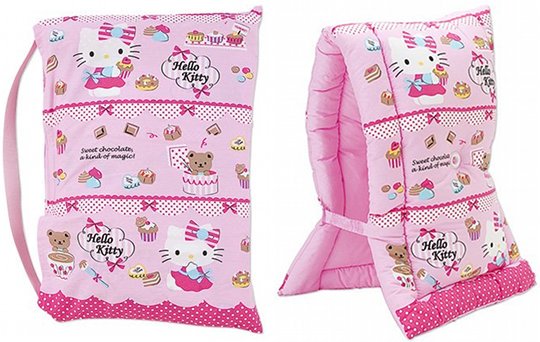 Here's something you don't see every day: a Hello Kitty earthquake hood. I mean, I know that Sanrio will put Kitty White (her full name) on just about anything but I didn't know that earthquake hoods even existed.

In Japan schoolgirls keep special fire-proof "disaster hoods" at the desks to protect their heads in case a major earthquake strikes. The standard cute bousai zukin just got cuter with this design from Sanrio, the makers of Japan's favorite cat character! Yes, the Hello Kitty Earthquake Hood will make head protection for young girls as sweet as it can be.

Decorated with Kitty-chan and a host of other characters and items from the kawaii world of Sanrio, this pink earthquake hood will not only provide life-saving protection, it will also reassure your child with its fun and cute look. 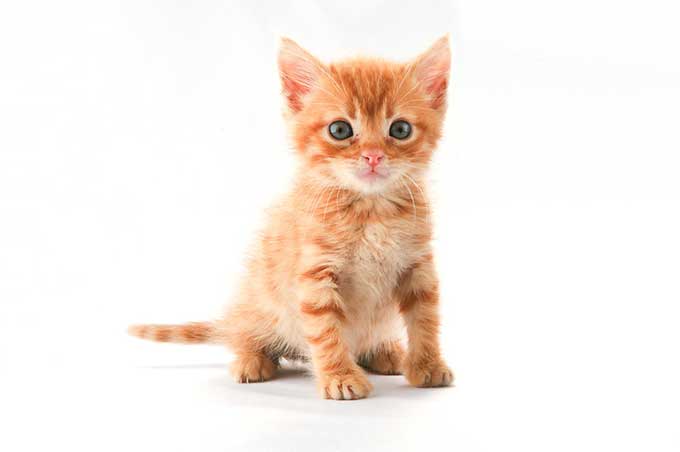 People who looked at pictures of cute animals "improved performance on tasks that required carefulness." The results of the experiments are in a paper titled The Power of Kawaii, by Hiroshi Nittono , Michiko Fukushima, Akihiro Yano, and Hiroki Moriya, published in the Public Library of Science (PLOS).

This study examined the effect of viewing cute images on subsequent performance in unrelated tasks. The images of baby animals were rated as cuter and more infantile than the images of adult animals in all the three experiments. When the participants rated the images of both baby and adult animals (Experiment 3), the former were rated as more pleasant than the latter. In the first two experiments, viewing cute images improved performance on tasks that required carefulness. This effect was found in a fine motor dexterity task that was related to helping others (Experiment 1) and in a non-motor visual search task that was irrelevant to caregiving or social interaction (Experiment 2). The improvement was associated with either a decrease or an increase in performance speed, depending on the nature of the task. Experiment 3 showed that viewing cute images narrows the breadth of attentional focus and reduces the global precedence effect in a subsequent task. 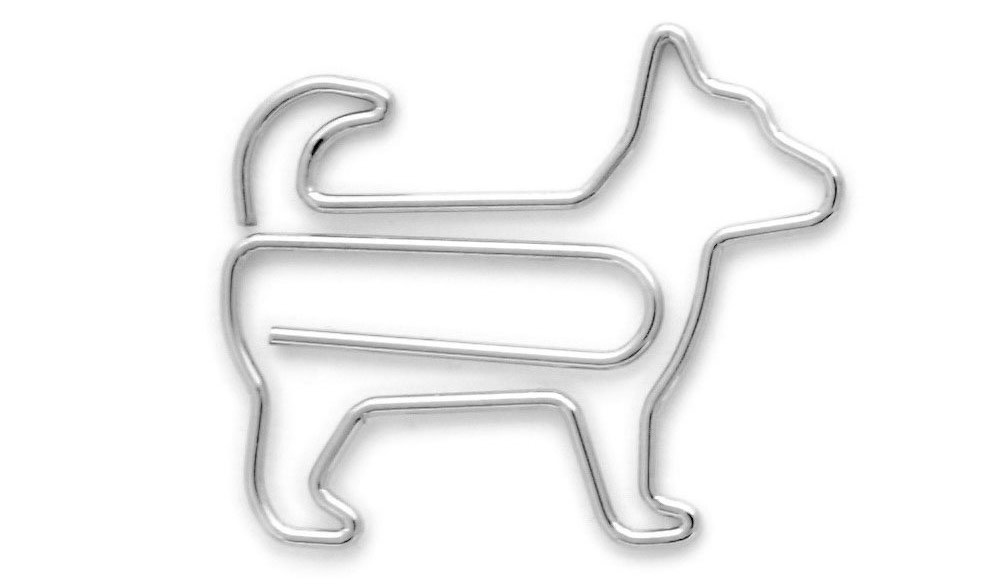 I like to buy these adorable little critter-shaped paperclips from stationary accessories maker Midori of Japan on Amazon. They work just the same as regular paperclips, but they add a lot of sweetness and personality when the design matters, not just the function.

More than 24 designs are available in Midori's super-kawaii D-Clips series, with lots of little animals and birds to choose from: elephant, turtle, squirrels, whales, penguin, and more, on sale for $7-8 per pack of 30 clips at the time of this blog post.

“They showed up in our yard one morning and it was love at first sight,” the YouTube uploader says of this sweet video. 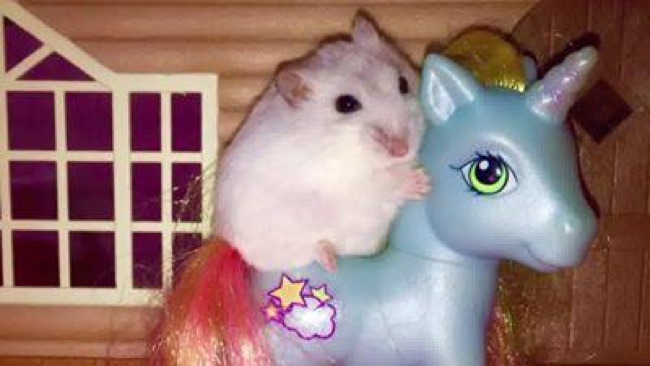 Bookmark this page for your next bad acid trip, or perhaps an evening when you've bitten off more pot cookie than you could handle, or maybe the day after Donald Trump becomes president. Read the rest

Tiny Hamster (previous/tiki bar - also in book form) visited Walt Disney World, but not the same one you and I visit -- this one was replete with tiny cardboard replicas of churro stands (with pouchable mini-churros!) and Dole Whip stands and a tiny shoebox Haunted Mansion (!) (Thanks, Eli!) Read the rest

And just like that, all is well with the world. Read the rest 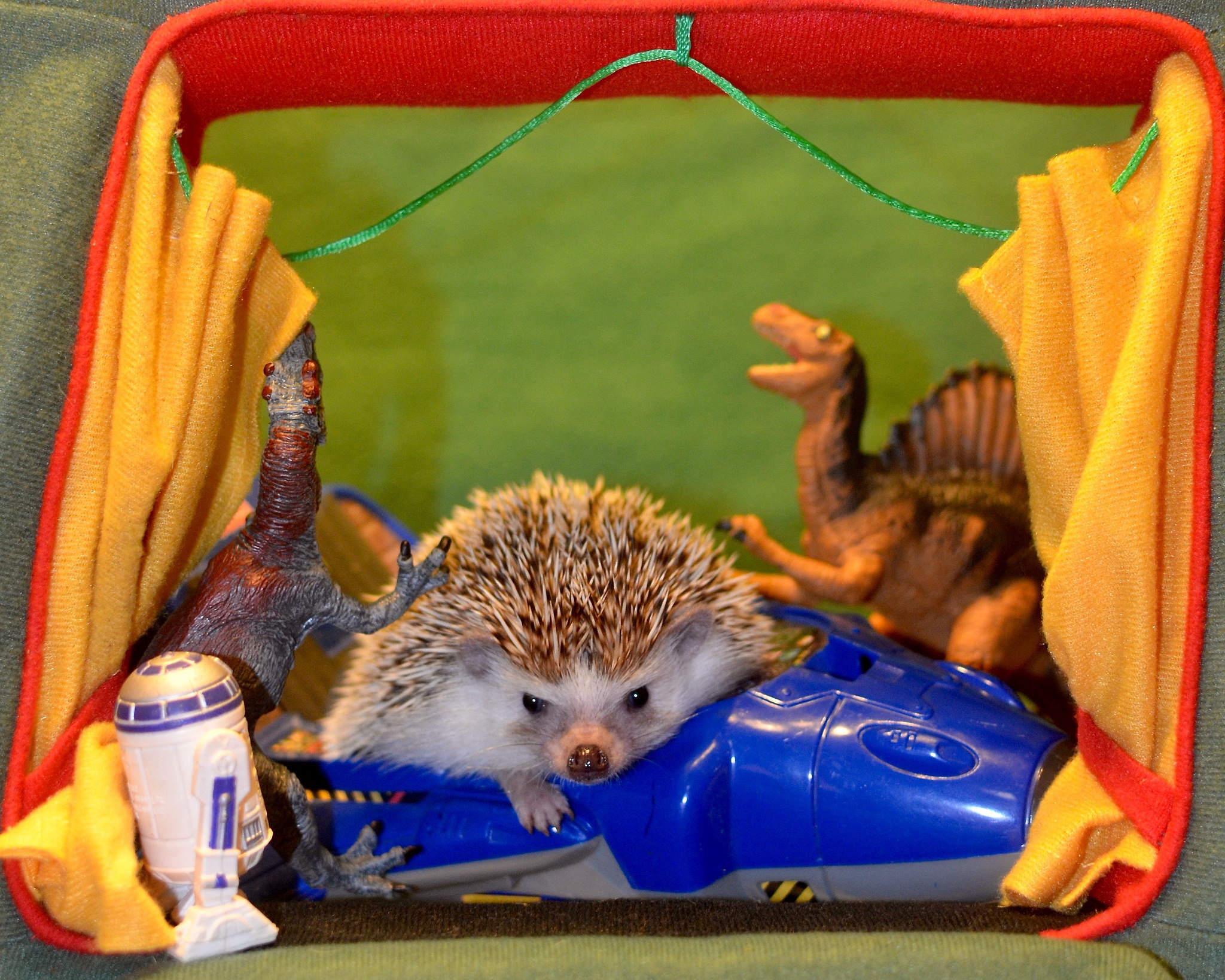 A portrait of Her Royal Princess Penelope Pricklepants, shared in the Boing Boing Flickr Pool.

Ryan Bowen and his baby son Geraint dressed as a mech warrior for Hallowe'en in an awesome effort that turns the child into a brave mecha-pilot. Read the rest

Silly Sockys's Etsy store is full of great, full-bleed tees with custom patterns, including this giga-cute Ewok shirt. (via Geekymerch) Read the rest

When Lilly and Leon discovered themselves with a house-full of cardboard boxes (they'd just moved) and a new baby, they did what any parent would do: used the materials to recreate iconic scenes from their favorite movies, only the sets are made of cardboard and feature an adorably posed and costumed baby. Because parenting! Read the rest

Tailly is a tail that monitors your heart rate and reacts accordingly.