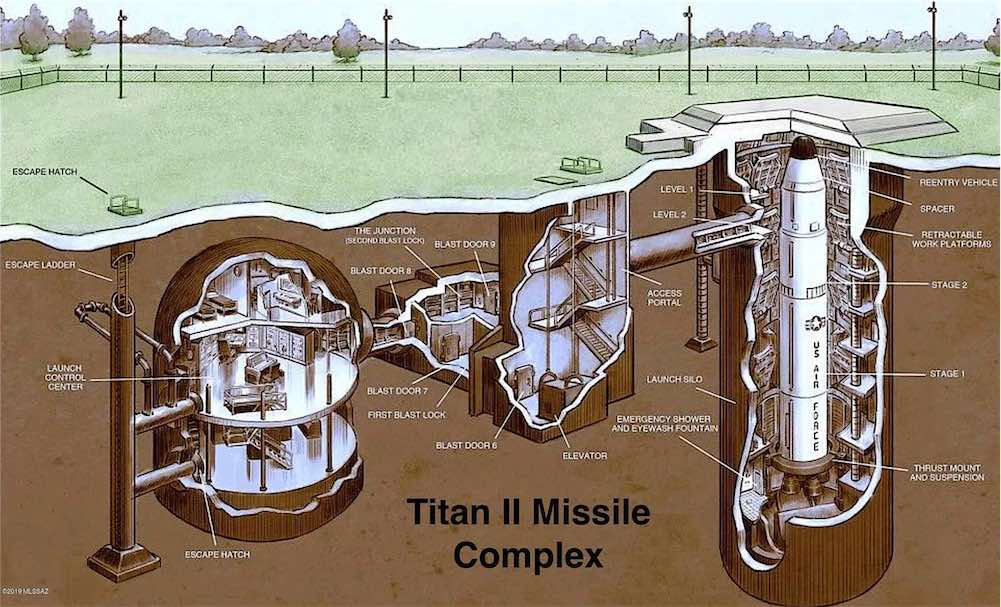 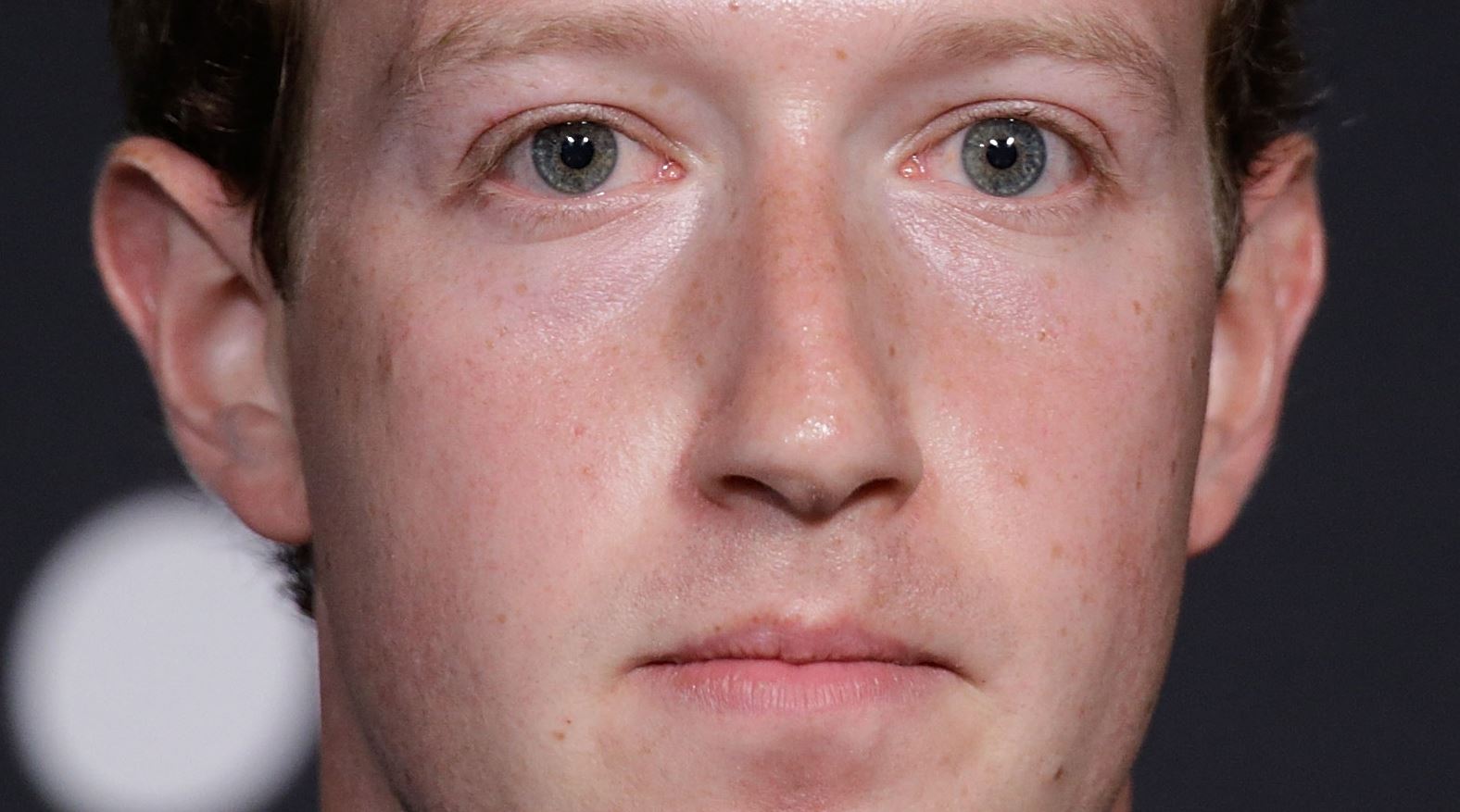 At least he knows how it's all going to end: fleeing pursuers who have located the secret tunnel in his corporate lair.

Zuckerberg doesn't typically work in a cordoned-off office like a traditional corporate executive. Instead, his regular desk is on the floor of Facebook's open-plan office, just like everyone — but executive-protection officers sit near his desk while he works, in case of security threats. Facebook's offices are built above an employee parking lot, but it's impossible to park directly beneath Zuckerberg's desk because of concerns about the risk of car bombs. ... There's also a persistent rumor among Facebook employees that he has a secret "panic chute" his team can evacuate him down to get him out of the office in a hurry. The truth of this matter remains murky: One source said they had been briefed about the existence of a top-secret exit route through the floor of the conference room into the parking garage, but others said they had no knowledge of it. Facebook declined to comment on this.

Castle for sale in upstate NY

As Boing Boing has outgrown both our converted ICBM silo and air park and secret lair in the Alps we expect to purchase this stately castle in upstate New York, built in 1894 for the National Guard Amsterdam. It is quite a steal at $1 million although our planned improvements will be costly, starting with the piranha-stocked moat. We intend to leave the billiard room and basketball court as-is but the, er, "basement toy room" needs some help. Perhaps we should do a Kickstarter. Upstate Castle Amsterdam, NY National Guard Armory for sale (Thanks, Lindsay Winterhalter!) Read the rest

The Afterlife of Technology at the End of the World

We've blogged once or twice about the Jamesburg Earth Station, a disused satellite communications station in a remote Californian valley. Alexis Madrigal went there, and found a trailer park, a buddhist retreat, and "one of the old, weird ties between Earth and space." [The Atlantic] Read the rest

A nuke-proof space observation station in Carmel Valley, Ca., is up for sale. The asking price: $2,950,000. Able to take a 5 megaton blast, the Jamesburg Earth Station was built in the 1960s and was the first to receive live images from the moon during 1969's Apollo landing. Also included in the deal is 160 acres of land, an 11-storey antenna able to broadcast worldwide, a helipad, and a 3-bedroom home. [KSBW] Read the rest