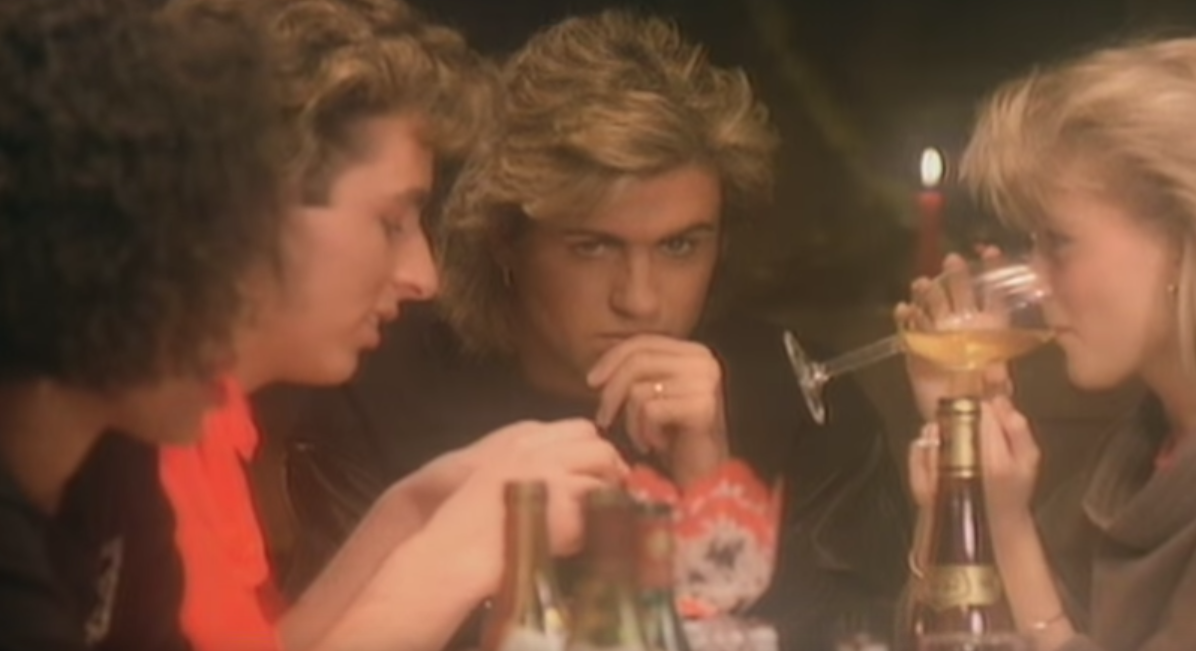 Thanks, Timmmii! Read the rest