Danny Elfman is teaching a MasterClass: "It's okay to fail" 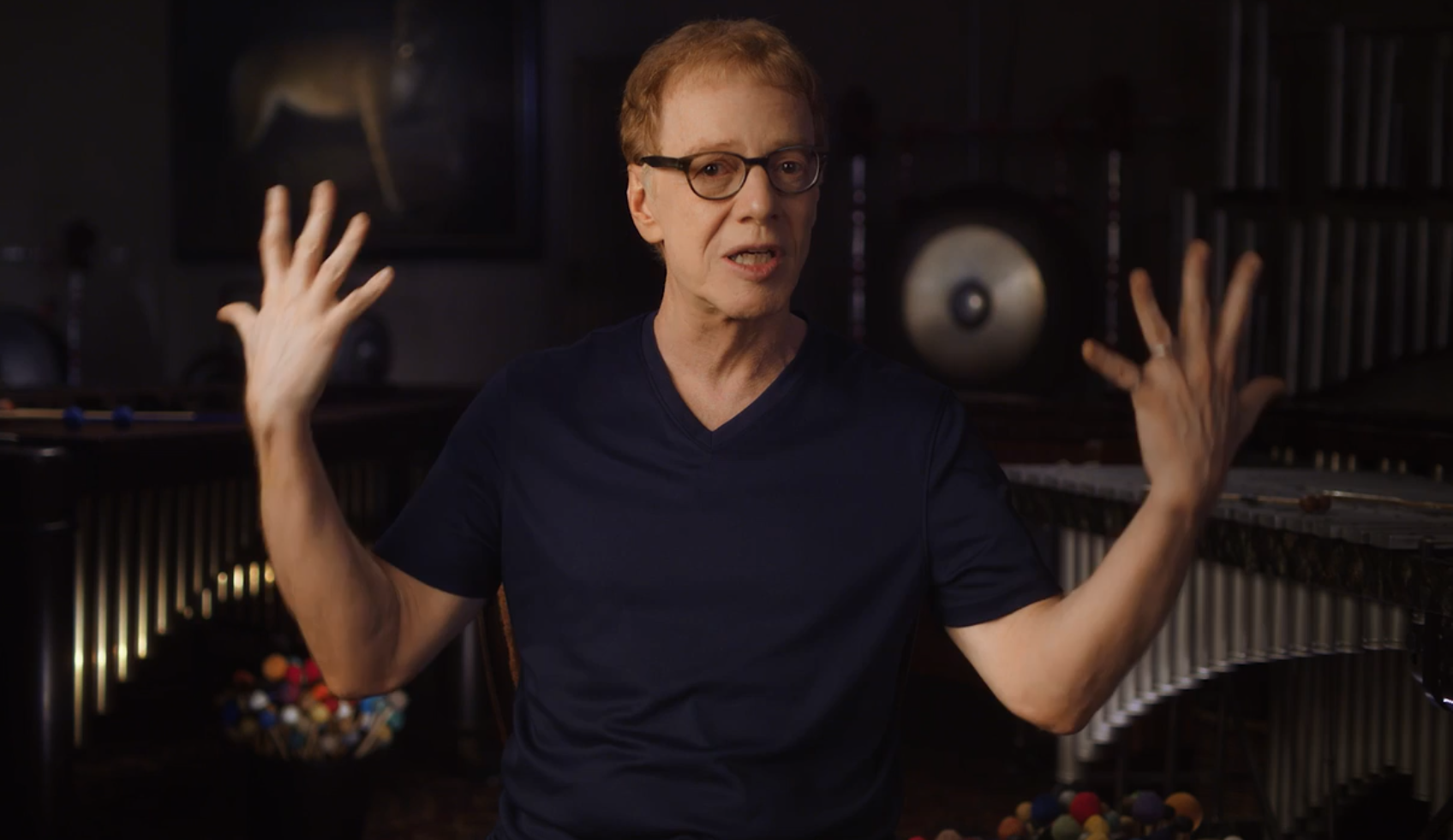 Never have I wanted to learn about creating music for film more than before watching the trailer for Danny Elfman's new MasterClass ($90). In it, he talks about being "constantly insecure" despite having over 100 film scores under his belt. But quickly follows up with, "It's okay to fail." I mean, that's just solid advice for anyone pursuing creative activities. I appreciate that he goes beyond the "how-to" of composing a film score and goes into what it means to be a working artist -- being filled with doubts and insecurities and doing it anyway.

But they're not gonna be the really great artists. Because I think doubt and art are kind of combined. They're just-- it's almost impossible to pull them apart doubt.

Doubting yourself and then finding confidence and moving forward and then doubting what you've just done and then working through that, I think this is the life of a composer, and I think it's the life of an artist in general. And it's OK to feel that way.

The class is 21 online sessions, including one that's a Nightmare Before Christmas case study. The single class costs $90 or you can get an "all-access pass" for $15/month that allows you to watch other MasterClass classes (David Lynch, Penn & Teller, etc.). Read the rest