Colorado cop Vanessa Schultz couldn't imagine why Latino teen might be running in Wyoming. So she pulled her gun on him. 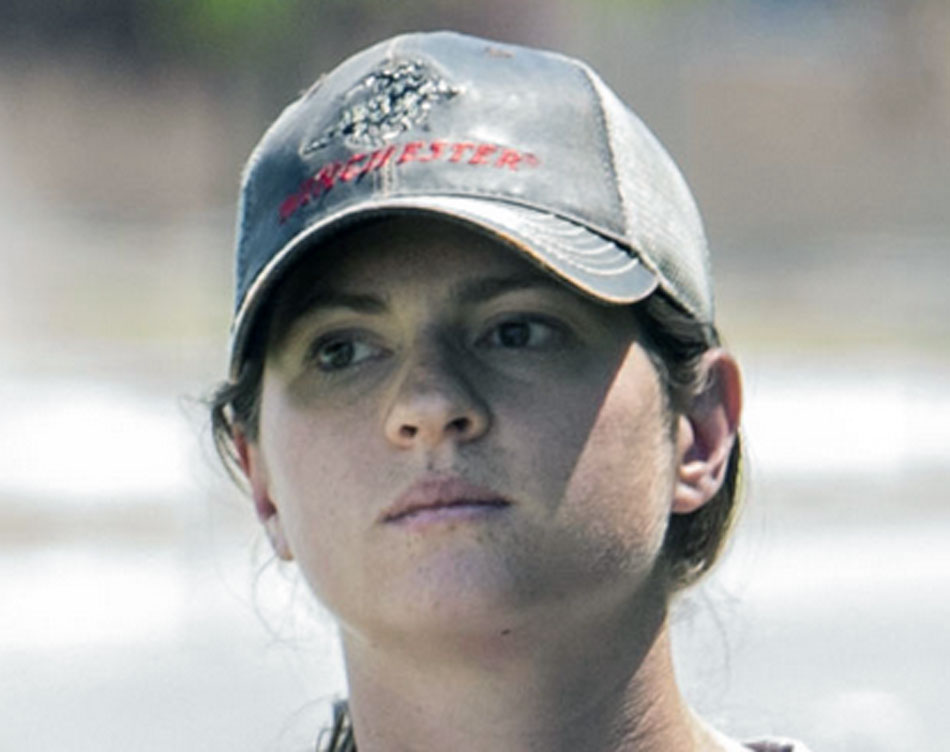 A warning for the good people of Wyoming! You never know when a trigger-happy Colorado cop might drop by to see the sights.

“Mr. Becerra, a diminutive 17-year-old Hispanic resident, was late one morning and running to catch his bus after leaving the apartment where he lived with his parents,” attorney Alex Freeburg stated in the complaint. “Without any more information, and without investigating any further, [Ms. Schultz, on vacation from Colorado] exited her vehicle, pulled out a pistol, and ordered Mr. Becerra to stop and get on the ground. ... While witnesses urged her to stop, and while Mr. Becerra pleaded with her, Ms. Schultz yelled ‘stay down’ and screamed ‘I have a gun and will shoot,’” the complaint states.

Taxpayer-dinging lawsuits are the remedy here because prosecutors show little interest in taking action. Shultz did nothing illegal, according to Fremont County Attorney Patrick LeBrun, “because it is reasonable to assume a running teen has committed a crime. Read the rest 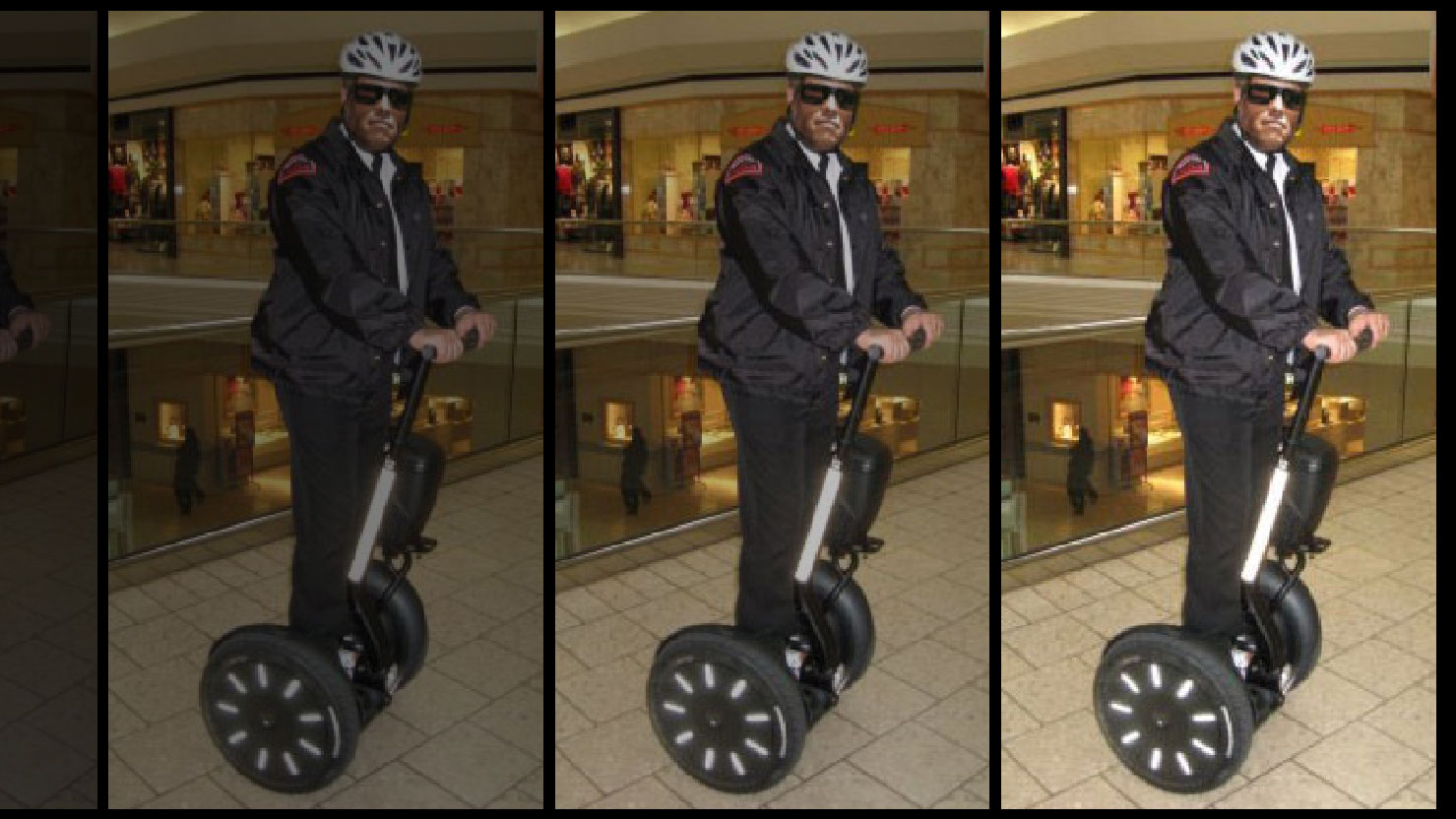 Previously: The Legend of Mall Ninja Read the rest

A group of steampunk cosplayers arranged to meet up at Westfield Plaza Camino Real near San Diego to ride the mall's Victorian carousel. But Westfield's mall cops were terrified of the cosplayers and evicted them all, escorting them to the door, calling the cops, and making them wait until the police arrived (the police basically shrugged and said, "Look, it's stupid, but it's their mall").

The mall cops -- and their corporate overlords -- cited a variety of dumb policies in support of the action, including a ban on wearing costumes that obscured the wearer's face (which didn't describe the cosplayers' outfits), a ban on gathering in groups larger than three (ORLY), a ban on photography without the subjects' permission (the steampunks, having gathered to have their photos taken, can be presumed to have consented to the pictures). Basically, it's a case of mall cop authoritarianism followed by the usual bland corporate doubling-down.

Of course, kids -- especially kids who happen to be brown -- already know that malls are capricious and fraught replacements for the public square. Mall cops basically hate anything that doesn't accord with their view of what a shopper should be and relentlessly discriminate against anyone they don't like. Back when I was in high school, more than half of my school had been banned from College Park, the mall in Toronto that was across the street from the school, by sneering jerks from Intercon security, who had the full backing of their management and the mall management. Read the rest