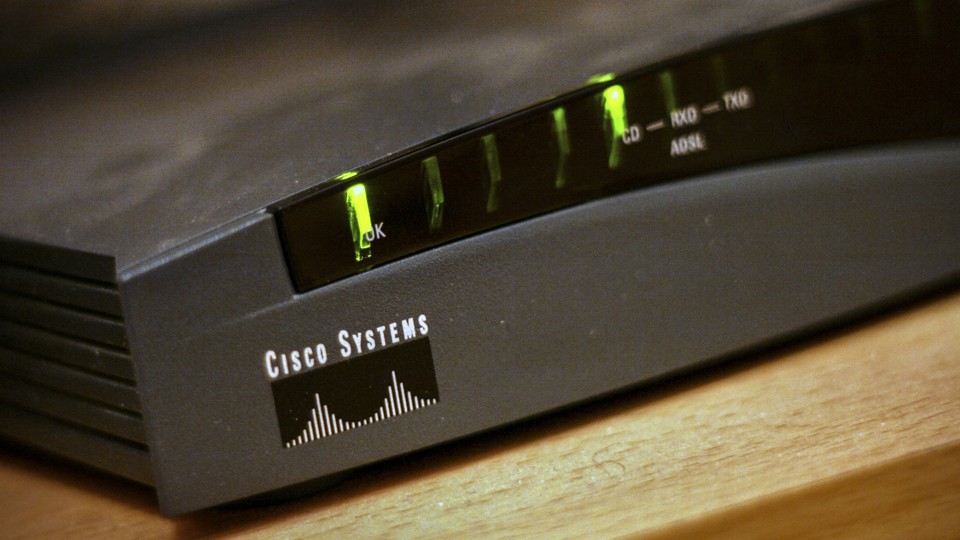 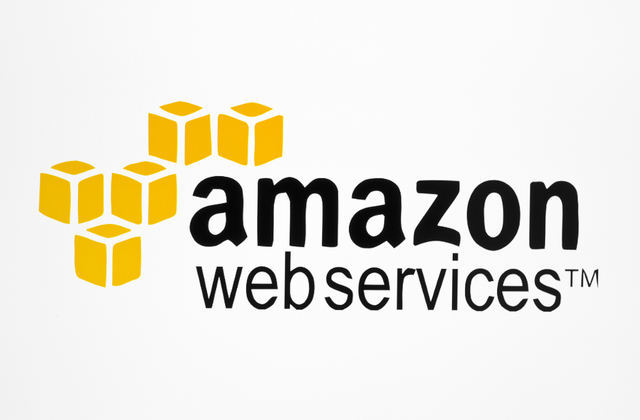 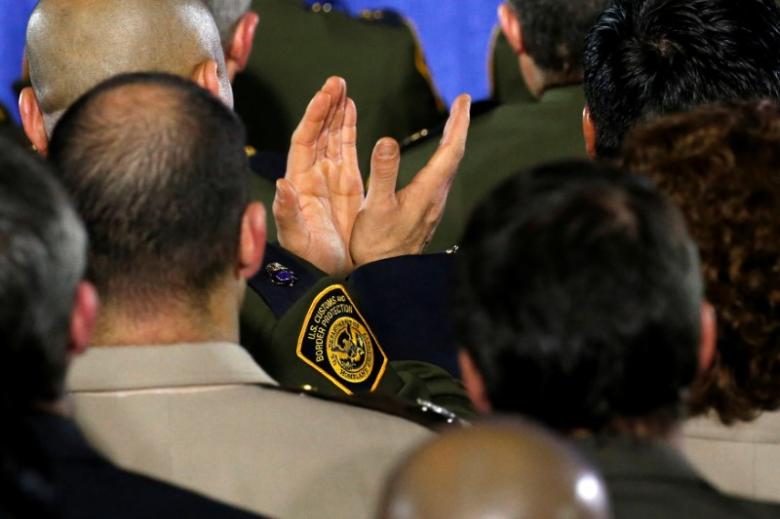 Some employees with the U.S. Department of Homeland Security who work in the Washington, D.C. area and in Philadelphia, PA were unable to access the DHS computer network on Tuesday, reports Reuters, citing “three sources familiar with the matter.” Read the rest