'You can call me a Grandma killer,' says woman in regrettable tweet

I have a feeling this tweet will not age well. Read the rest 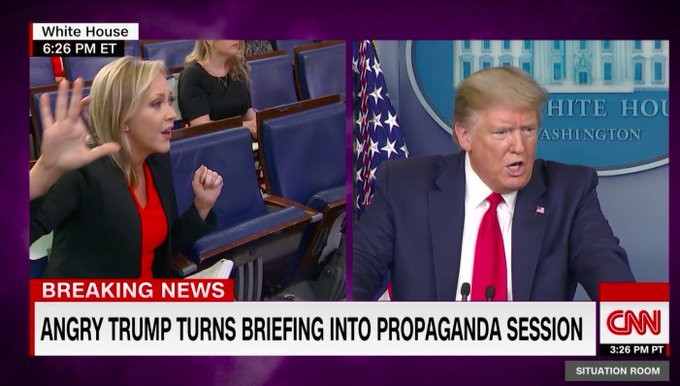 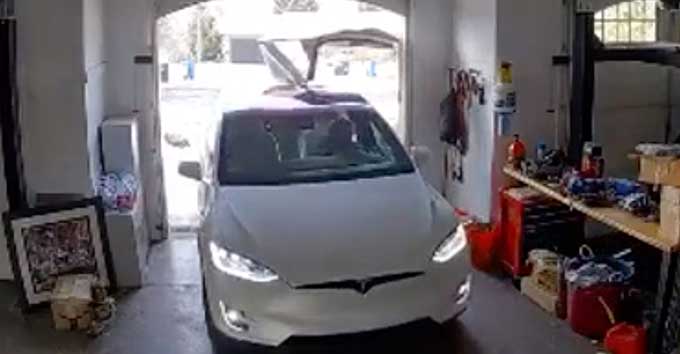 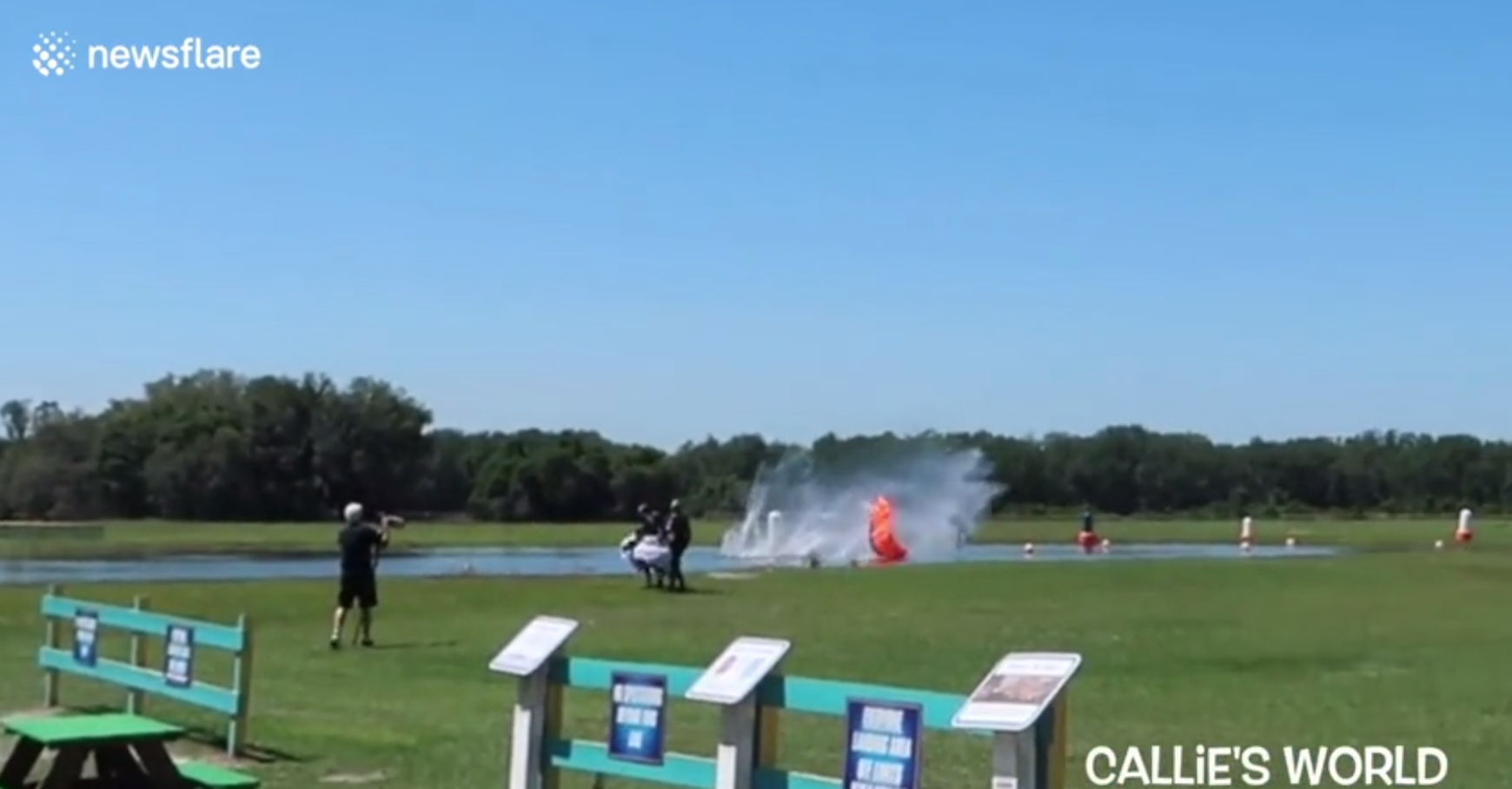 The landing is the hard part. Thoughts and prayers for this now-injured skydiver. Thankfully rescue staff rush to her aid, while office staff hope she clearly signed the release of liability. Read the rest 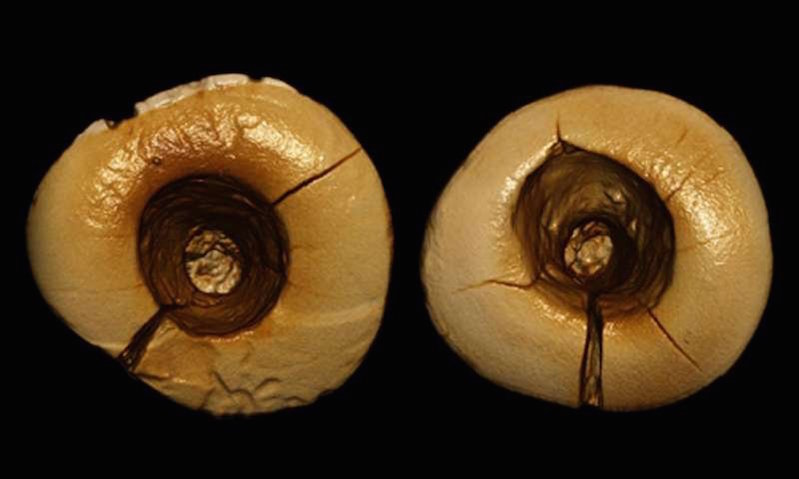 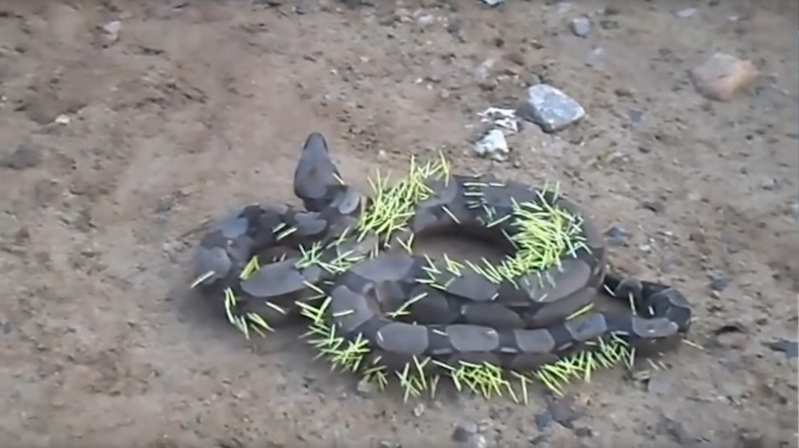 According to the guy who shot this with a Brazilian potato-cam, the boa constrictor attacked a porcupine, which managed to escape after leaving a few hundred spines in its attacker. Read the rest

Funny: Stepping on a Lego could turn you into Legoman! 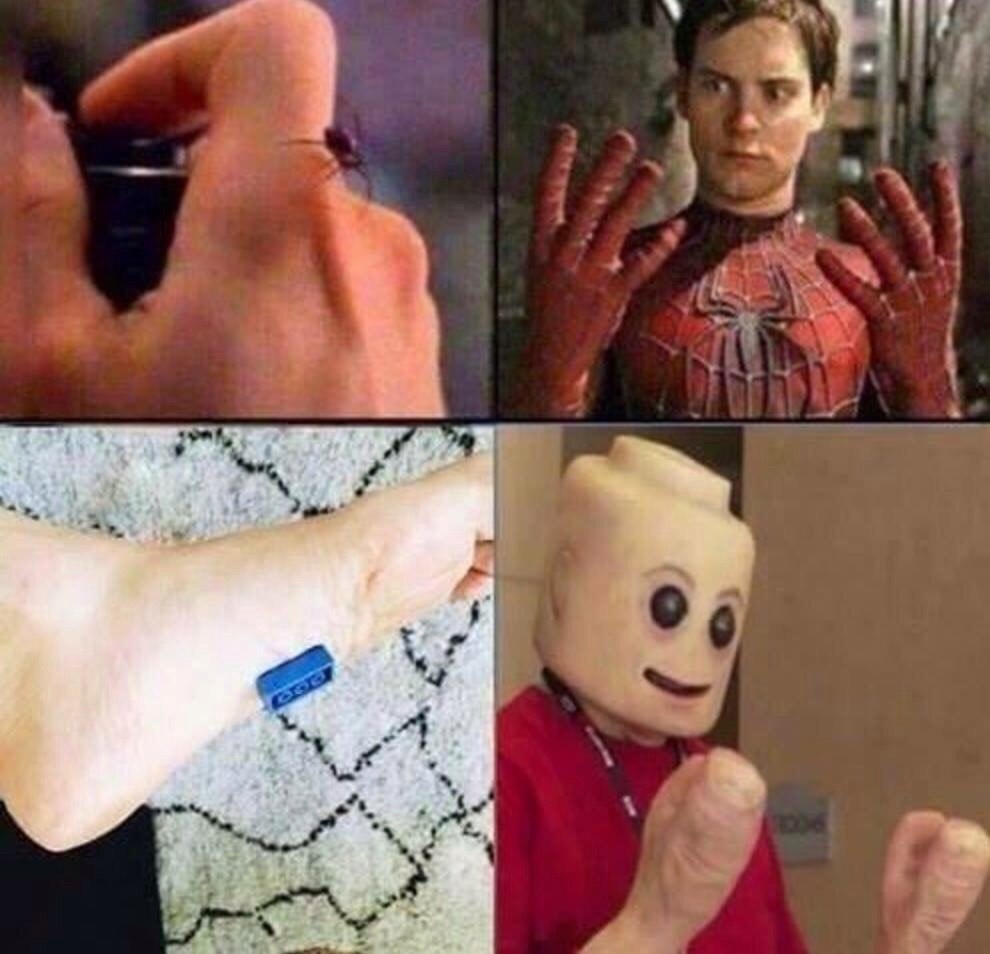 (posted to /r/funny by EarthToKepler) Read the rest

An essential parenting skill (Thanks, Fipi Lele!) Read the rest

Why do stubbed toes hurt so damned much?

Many's the time I've rolled around on the ground, grimacing and making animal keening noises and wondering why the hell humans evolved to experience such dramatic pain from toe-stubbing. Here is a plausible-sounding threefold answer from Chris Geiser, director of Marquette College's College of Health Sciences athletic training program. Part one is that we've just got a lot of nerves in our extremities because they're our interface to the world. But more interestingly:

Secondly and related to the first point, there is very little tissue in our toes to absorb this type of impact. Much like hitting our shin, there is no fatty tissue or muscle tissue overlying the bones in the toe to cushion the impact. Every bit of the kinetic energy created in moving our legs forward is absorbed by the skin and bone of the toe, resulting in very high compressive forces on the many nerve endings that reside there. Because the foot is at the end of the longest lever system in the body — the leg — feet tend to be moving much faster than any other part of the body when they come into contact with an unknown object. For these same reasons a pitcher can throw a baseball 90-plus miles per hour and a soccer player can strike the ball at roughly the same speed; the further away from the axis of rotation, in this case our hip, the faster the end of that segment is moving. Add the mass of our entire leg to this equation, and there's a large mass applying force to the toe at a great velocity in a small area not capable of adequately dissipating that impact.

How To: Remove a bladder stone in the days before anesthesia

The Chirurgeon's Apprentice is an entire blog dedicated to eye-witness accounts of surgery in the days before anesthesia. Oh, Internet. Thou art wonderful and horrible.

Collected by University of London medical historian Lindsey Fitzharris, the stories come from well-documented sources, from the 17th century onward. Part of the goal here is to follow the path of surgery as it really started to become its own profession ... separate from that of barber. Yes, this is going to be every bit as gory as you imagine. I'll start looking for a unicorn now.

If you visit the Gordon Museum at Guy’s Hospital in London, you will see a small bladder stone—no bigger than 3 centimetres across. Besides the fact that it has been sliced open to reveal concentric circles within, it is entirely unremarkable in appearance. Yet, this tiny stone was the source of enormous pain for 53-year-old Stephen Pollard, who agreed to undergo surgery to remove it in 1828.

Although the operation itself lasted only a matter of minutes, lithotomic procedures were painful, dangerous and humiliating. The patient—naked from the waist down—was bound in such a way as to ensure an unobstructed view of his genitals and anus [see illustration]. Afterwards, the surgeon passed a curved, metal tube up the patient’s penis and into the bladder. He then slid a finger into the man’s rectum, feeling for the stone. Once he had located it, his assistant removed the metal tube and replaced it with a wooden staff. This staff acted as a guide so that the surgeon did not fatally rupture the patient’s rectum or intestines as he began cutting deeper into the bladder.