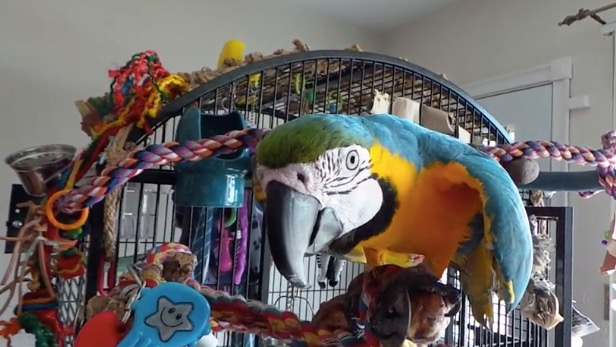 Jacob the parrot enjoys dancing to the theme music for the video game Super Mario Bros. Hope you enjoy the video as much as he clearly enjoys performing for it. Read the rest 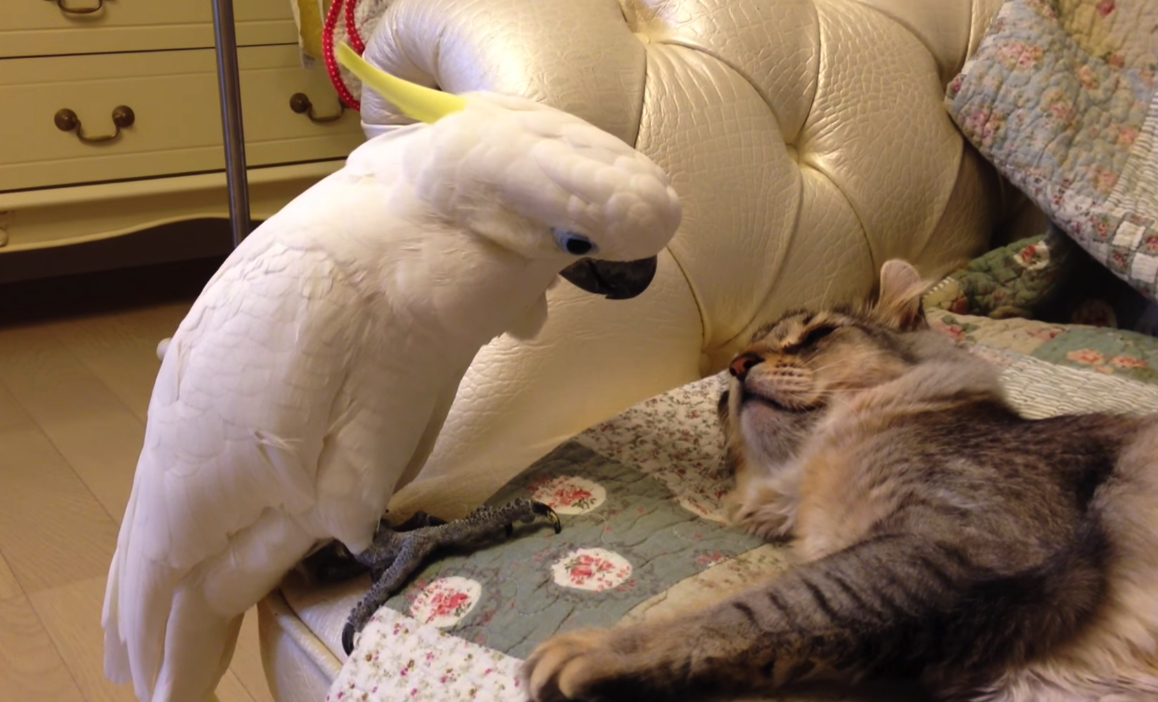 Not like this parrot, though. Previously in Parrots. Read the rest 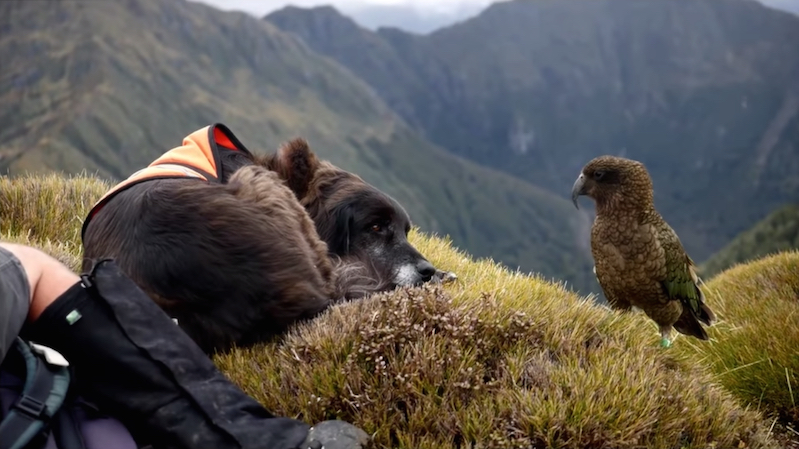 A doggo named Ajax has been specially trained to sniff out the kea, an endangered bird endemic to New Zealand. Watch this charming short as they roam the mountainous South Island. Read the rest

Parrot at the Ministry of Funny Walks 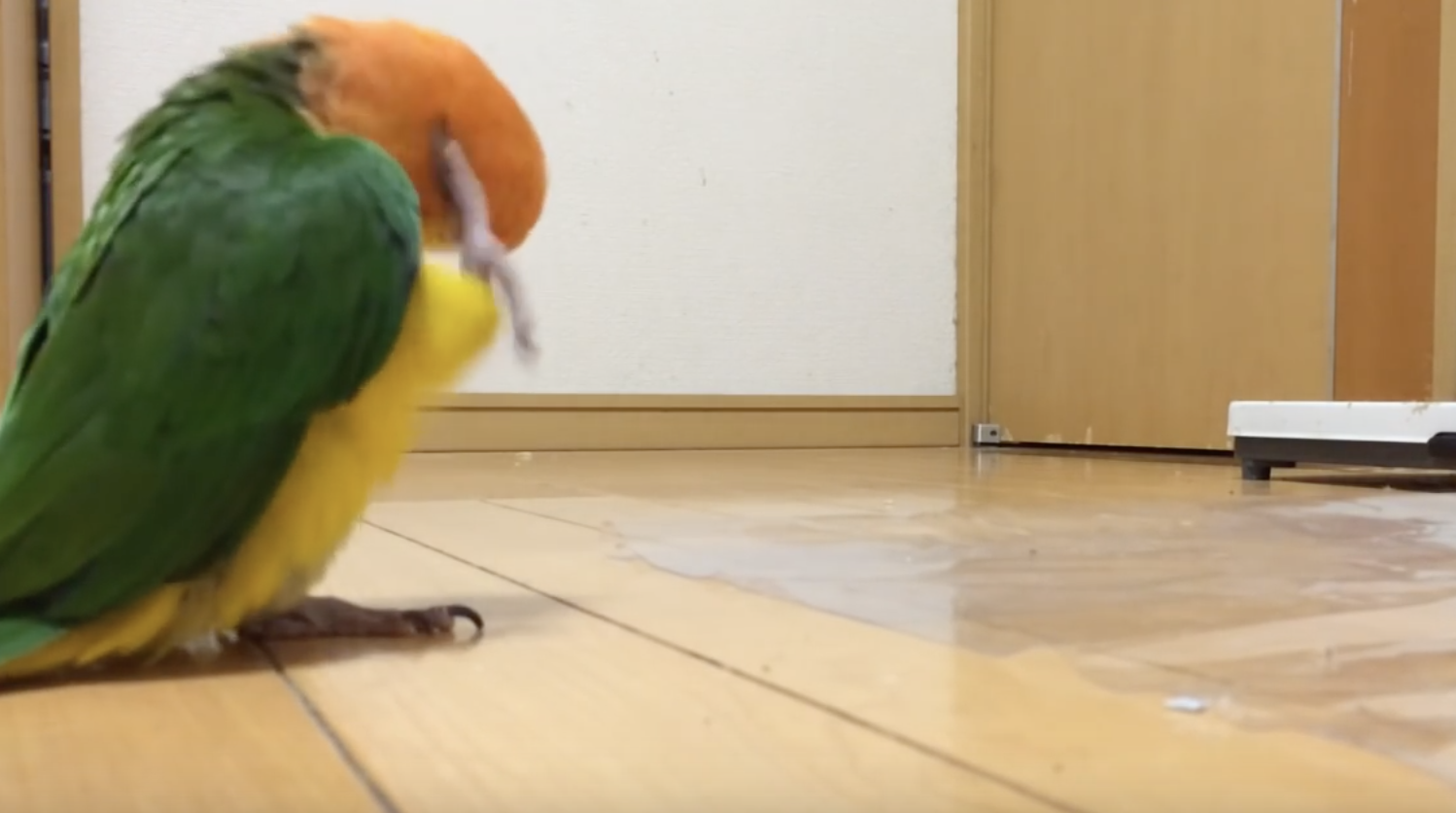 "Cute Caique Parrot Bird Silly Walk" [via] is among the highlights from a YouTube channel dedicated largely to the adorable exploits of parrots. 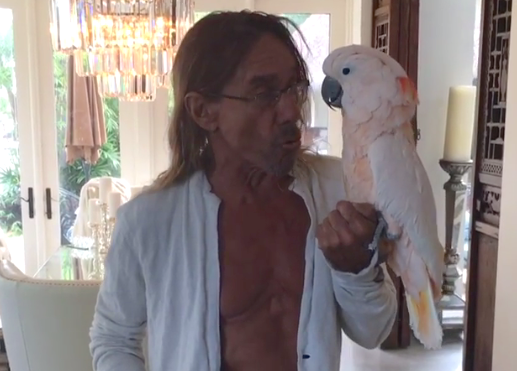 Parrot admires self in the mirror

A Caique Phoenix enjoying the thrill of seeing oneself in a mirror.

Cockatoo dances to Queen's 'Another One Bites The Dust'

Vintage Youtubeage from 2007. Read the rest 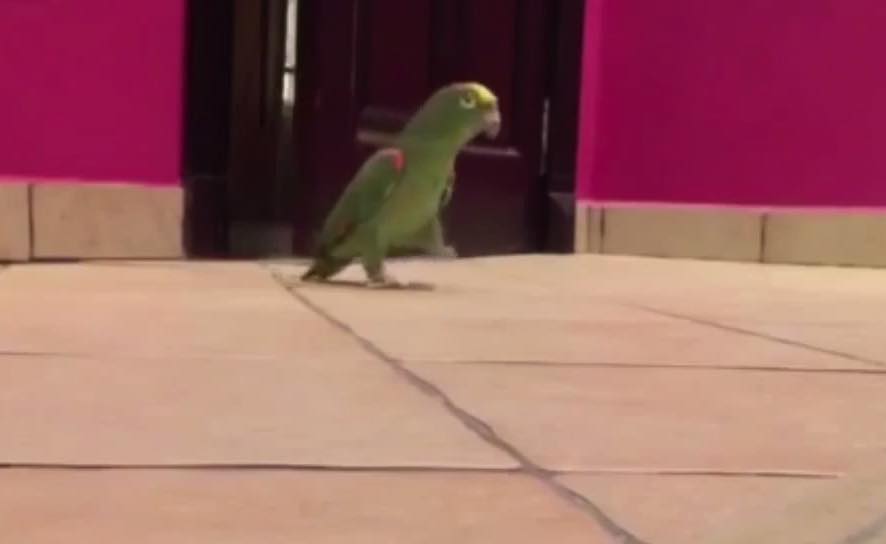 No-one can defeat him now. Read the rest