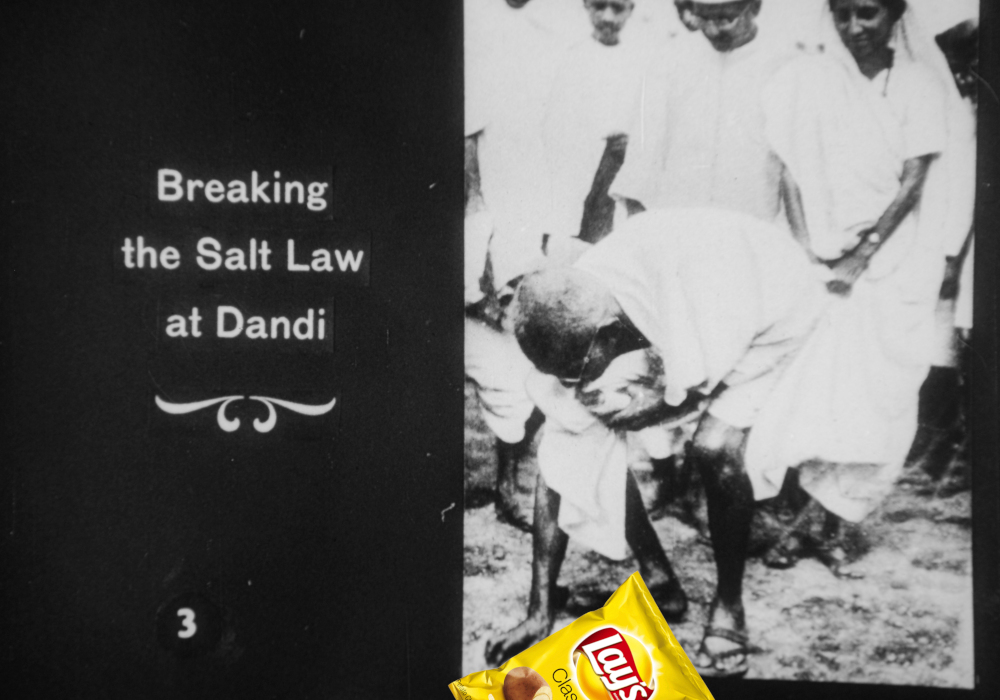 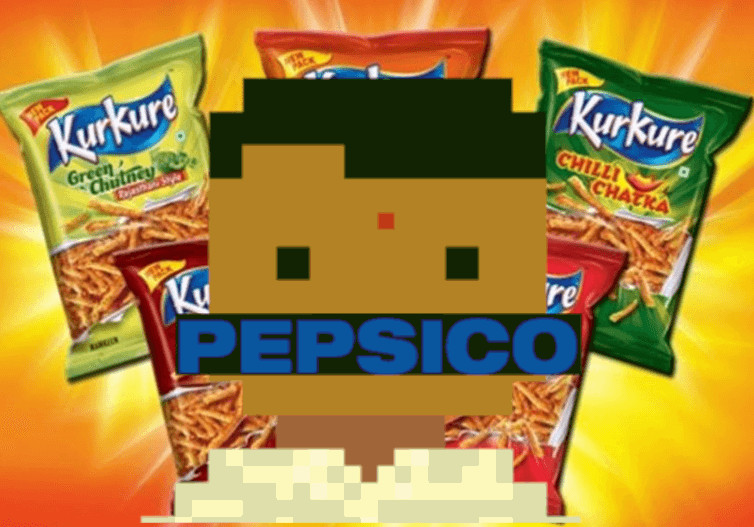 There is a conspiracy theory that Pepsico's Kurkure corn puffs -- developed and sold in India -- contain plastic; there's a much wider discussion in which people are making fun of this dumb theory (while simultaneously pointing out that Kurkure might as well be made of plastic, given their nutritional value and flavor). Read the rest