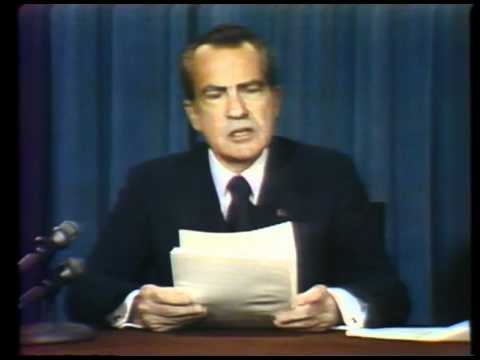 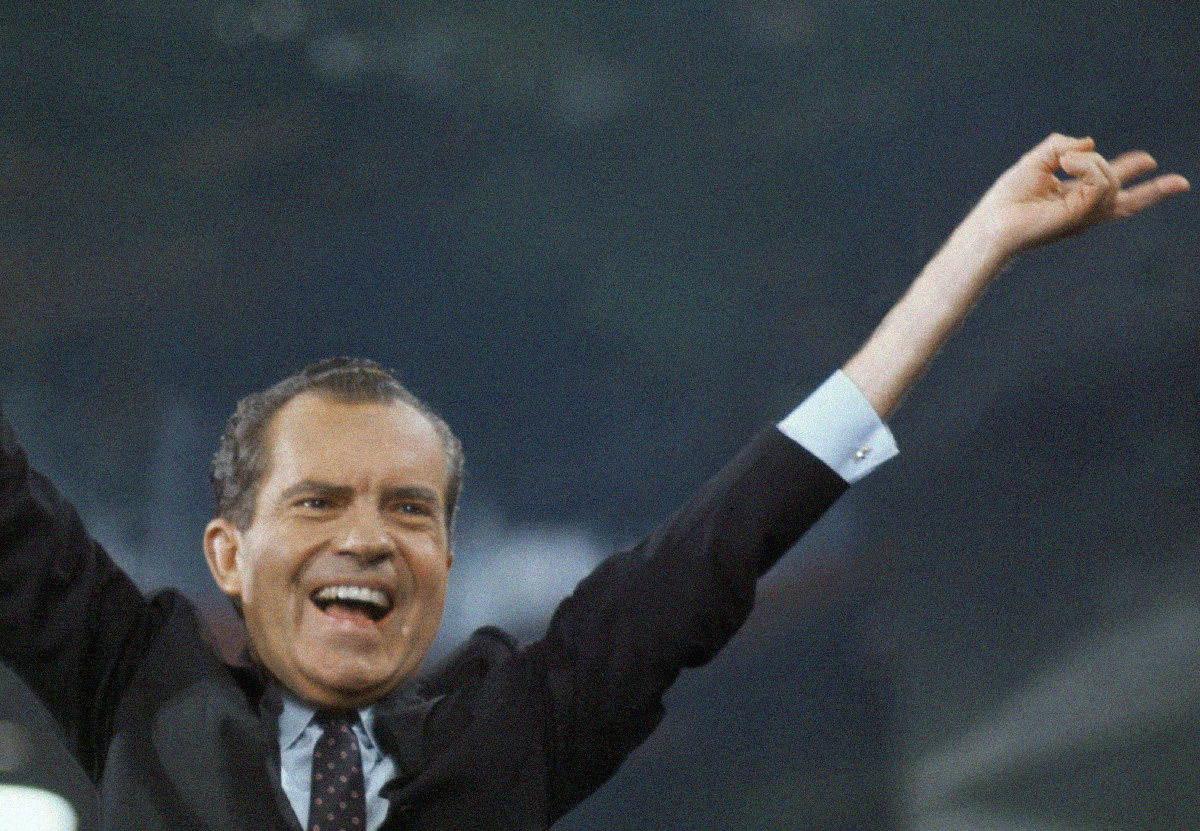 Thank you to the third president of the United States, Thomas Jefferson, for recognizing the greatness of French food and imported macaroni and cheese where it has (d)evolved into its own food group.

A new bit of footage showing President Franklin Delano Roosevelt walking, a rare sight after he was paralyzed by polio, was publicly shown for the first time; the clip was shot in 1937 at Washington, DC's Griffith Stadium by baseball player Jimmie DeShong. Read the rest