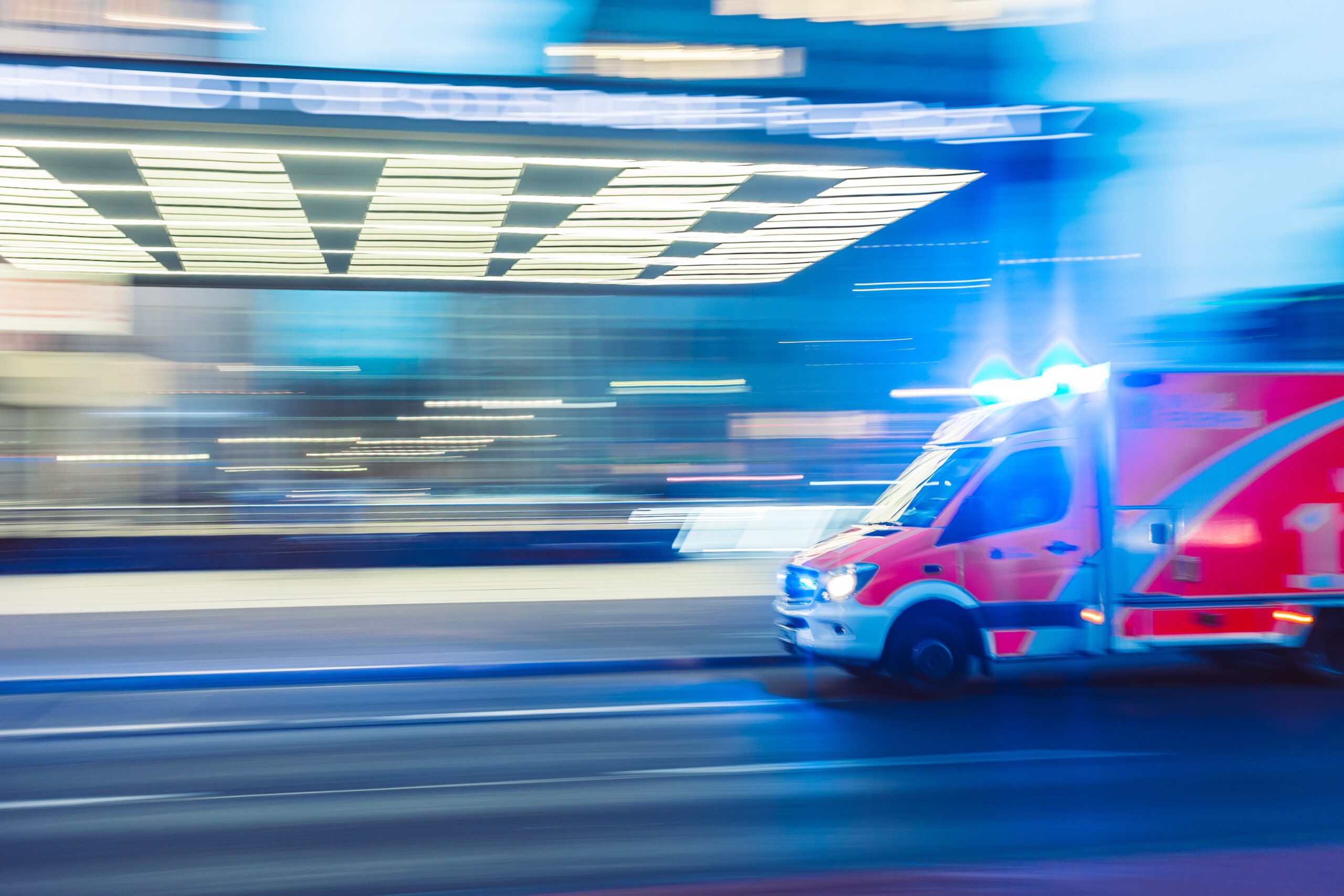 On their website, the Arizona medical group, Banner Health, is reporting that a man has died in their care after self-medicating against COVID-19 using what they mistook for an anti-malaria drug that Dear Leader had mentioned during one of his campaign rallies briefings in recent days. A man has died and his wife is under […]

What is the third biggest cause of death in the US? 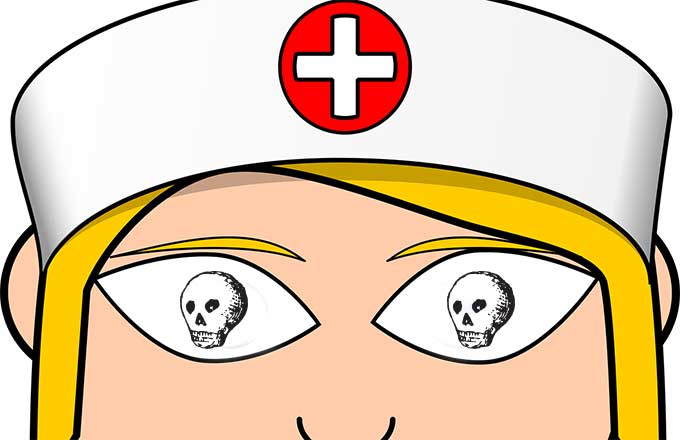 The US government could save lives if it applied 1% of the money it spends on terrorism ("foreign-born terrorists have killed roughly one American per year") towards preventing death by medical error, which kills 250,000 Americans a year and is the third leading cause of death. It probably won't happen though.