Mulder and Scully, from prom, to engagement, to expecting 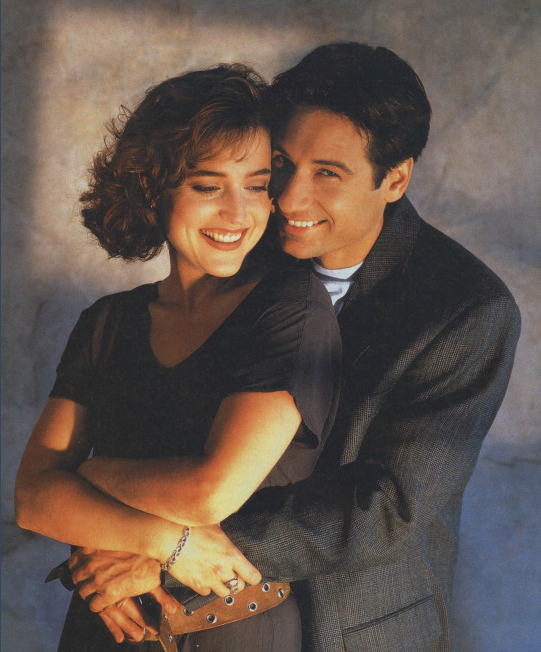 Sometimes, publicity and editorial photos don't quite match the tone and relationship of the show's characters. Case in point: the plethora of X-Files shots in which Scully and Mulder look like a couple instead of coworkers. Read the rest

Kern Precision Scales has dispatched a garden gnome around the world to be weighed, in order to test the hypothesis that things weigh less at the equator than they do at the poles, due to the "little bit potato shaped" imperfections in the Earth's sphericalness. They've reported that their gnome is 0.6% lighter at the equator. This is a pretty awesome stunt.

The Gnome Experiment by Kern (via /.) Read the rest