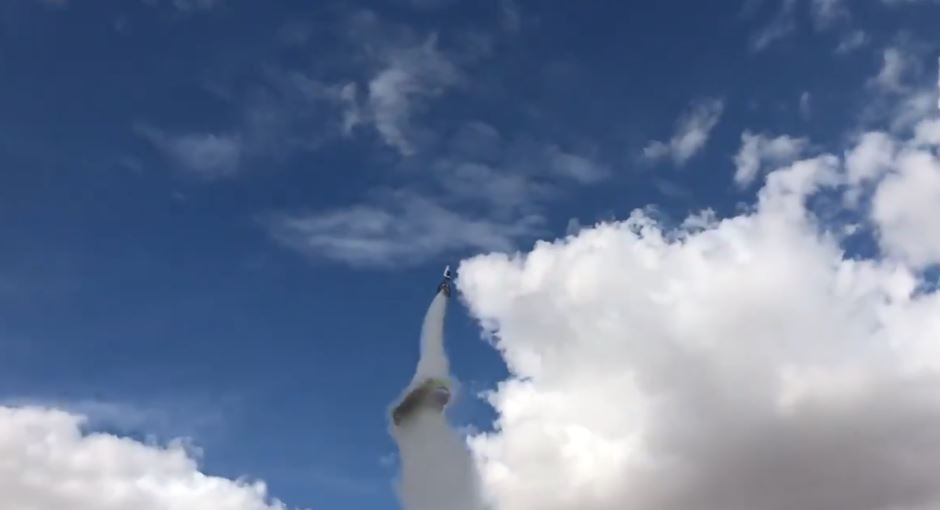 First look at Strange Angel, the CBS series based on the life of occultist, rocket pioneer, Jack Parsons

After much anticipation, we finally get a first look at Strange Angel, the ten episode CBS All Access drama series based on the life of rocket scientist, JPL co-founder, and occultist, Jack Parsons. The series is loosely based on the book, Strange Angel, by Boing Boing pal, George Pendle. It remains to be seen how loose. And how far from reality they take the occult and sex magic aspects of Jack's life. Parsons was a member of British occultist Aleister Crowley's O.T.O., and for a time, ran the group's Agape Lodge, a hotbed of sex, drugs, and edgy classical, in Pasadena, CA. The series premiers on June 14th.

If you are unfamiliar with Parsons, here is an article I wrote for Make: magazine years ago, focusing on Jack's amateur rocketry roots. Read the rest 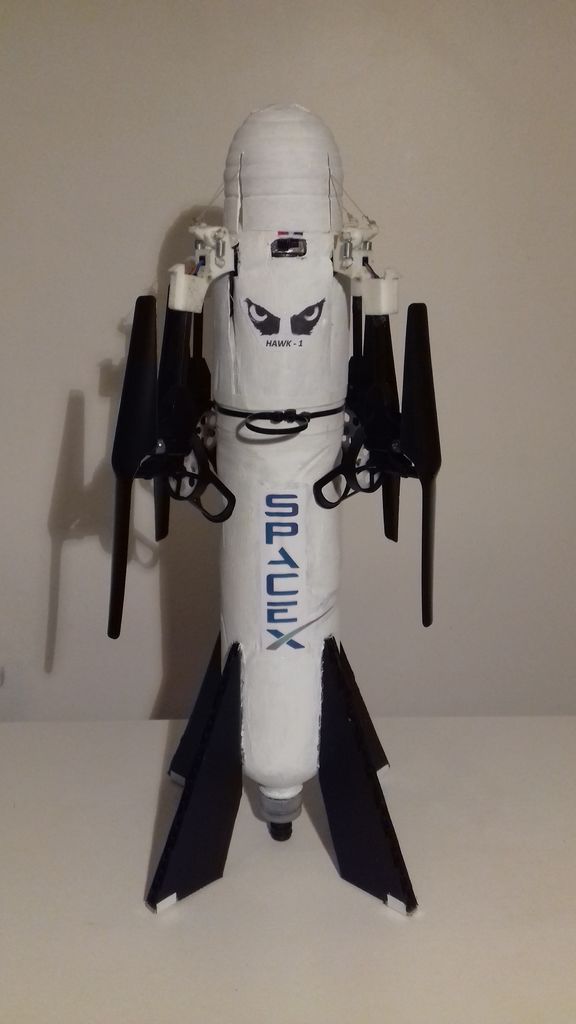 RC Lover San built this killer model rocket that uses a standard engine to launch before firing up its nose cone quadcopter to stick a vertical landing.

"Landing a Rocket Vertically, Without Being a Billionaire Aka Rocket Drone" (Instructables via MAKE) Read the rest

The day an amateur rocket climbed 23 miles in one minute 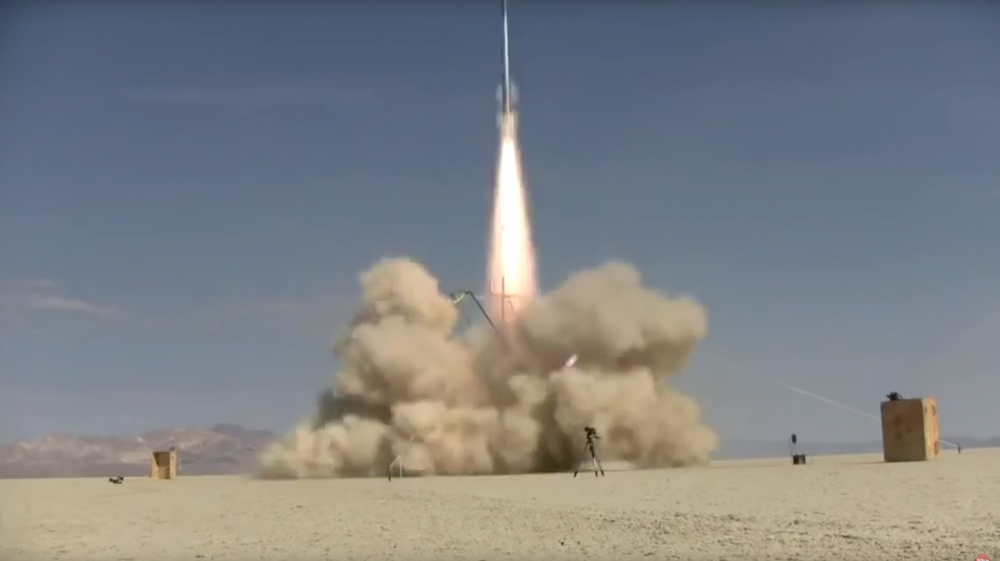 Five years ago, Derek Deville launched an amateur rocket into the stratosphere in less than a minute. It still stands as a remarkable achievement, and the onboard camera gives a dizzying sense of the speed and height. Read the rest 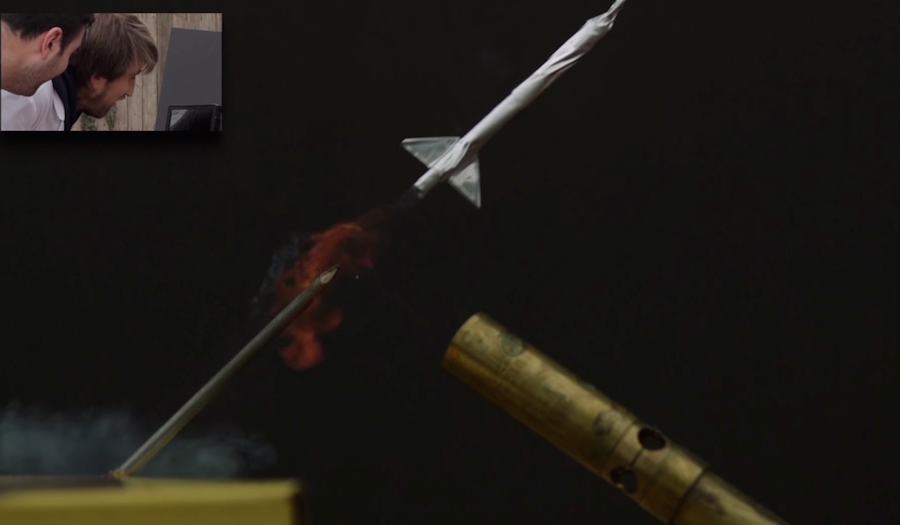 The Slow Mo Guys did a King of Random crossover episode, launching Grant's matchstick rockets recorded on their Phantom. Read the rest

Participants in a rocket competition cheer after their rocket was successfully launched during the rocket festival known as "Bun Bangfai" in Yasothon, northeast of Bangkok, May 13, 2012. The festival marks the start of the rainy season when farmers are about to plant rice.