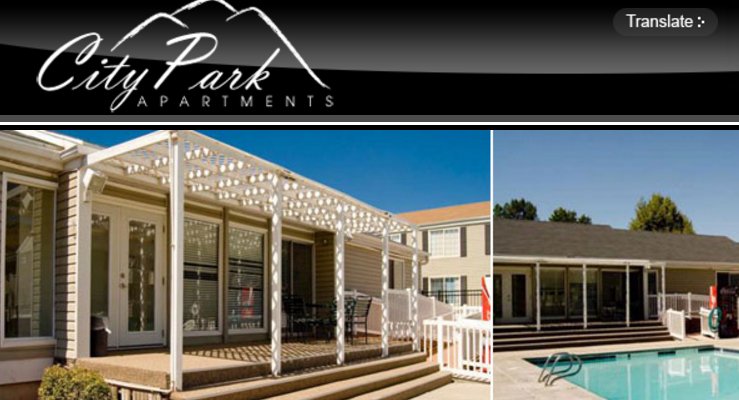 Rocky Anderson is suing the agency for spying on him (and everyone else in Salt Lake City) during the 2002 Olympics -- he's added his name to a mass lawsuit against the NSA, FBI, George W. Bush, Michael Hayden, Dick Cheney and 50 "Does." Read the rest

Cory coming to SLC and PDX

I'm heading to Salt Lake City this week for Westercon, followed by an appearance at the SLC Library on Monday. Next week, I'll be in PDX for three library gigs: Beaverton, Tigard, and Hillsboro. See you there! Read the rest

I'm about to hit the road again, starting in Salt Lake City, where I'll be a Guest of Honor at Westercon (Jul 3-6), and will follow it up with an appearance at the SLC library (Jul 7); then I'm doing a three-day library tour around PDX, with stops in Beaverton (Jul 8), Tigard (Jul 9) and Hillsboro (July 10) (here's a complete list of my scheduled upcoming public events). Read the rest

As you read this, I'll be on a plane heading for Salt Lake City, where I'll be appearing at the Leonardo Science Museum at 2PM with my new novel Homeland. On Sunday, I'll be in Tempe at Changing Hands books, and then on Feb 12 I'll be in NYC for the Tools of Change conference (snow permitting!). There's lots more appearances to come, too! Hope to see you there -- we had a fantastic, standing-room-only time at Borderlands in San Francisco last night! Read the rest

Last night, I kicked off the tour for Homeland (the sequel to Little Brother) with an amazing event at the Seattle Public Library, and now I'm hitting the road! I'll be in Portland tonight, at the Powell's in Beaverton at 7PM. Tomorrow I hit San Francisco with a stop at Booksmith on the 7th, then another at Borderlands on the 8th. From there, I'm off to Salt Lake City's Leonardo museum for an event on Feb 9. There's 22 cities in all -- here's the list! Read the rest