Watch - serene beauty of snowboarding in a forest 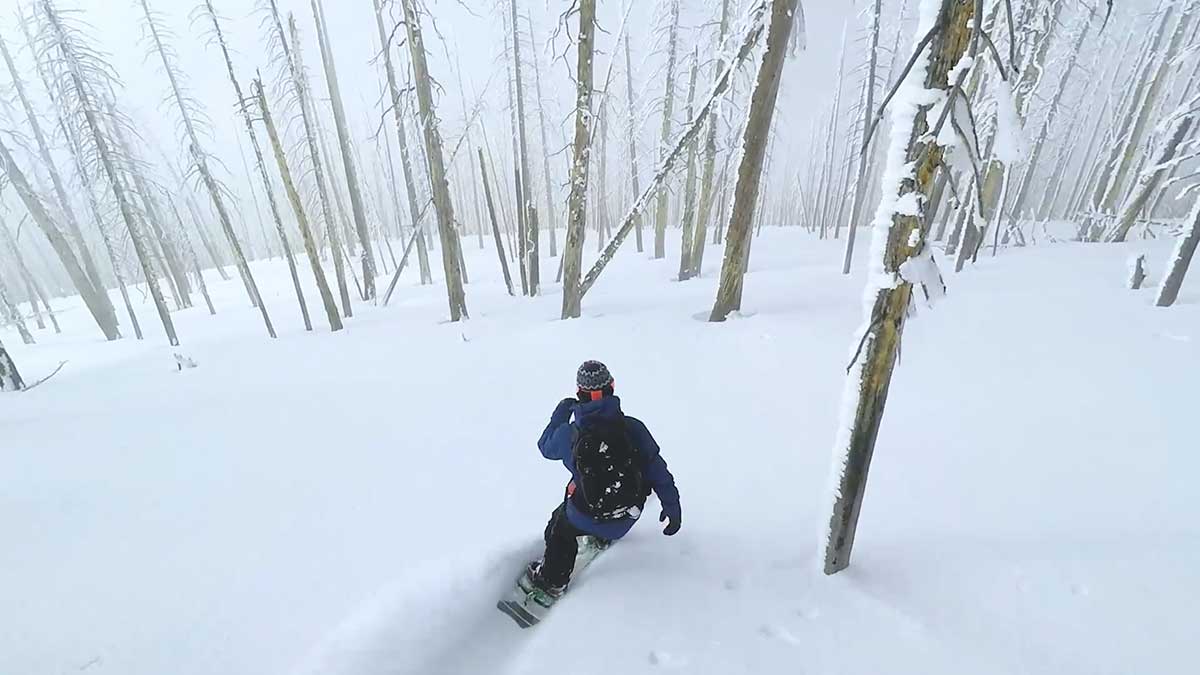 In the comments people are wondering if this was shot with a drone. One guy says "Probably not a drone. My guess is a second snowboarder with an DJI Osmo on a stick. My stick goes out 4 feet." However it was done, it's gorgeous. Read the rest 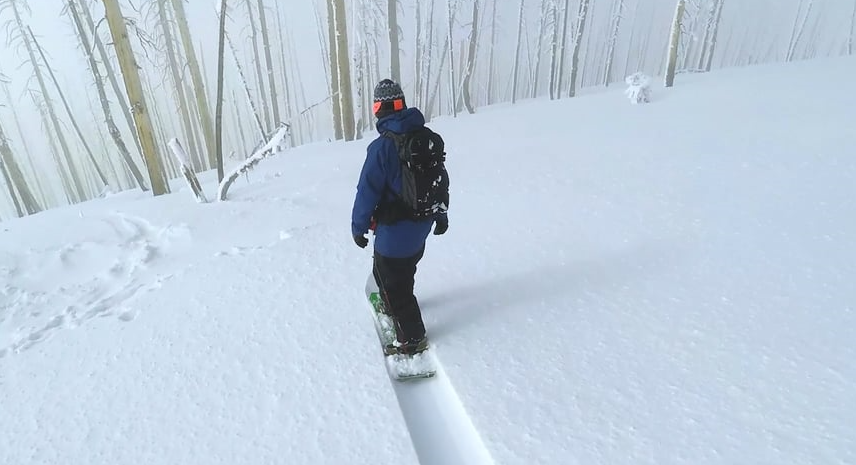 You may be expecting a typically wild blend of natural wonder and action-cam chaos. But not everyday is Monday.

Exhilarating highlights from a year of pro snowboarding 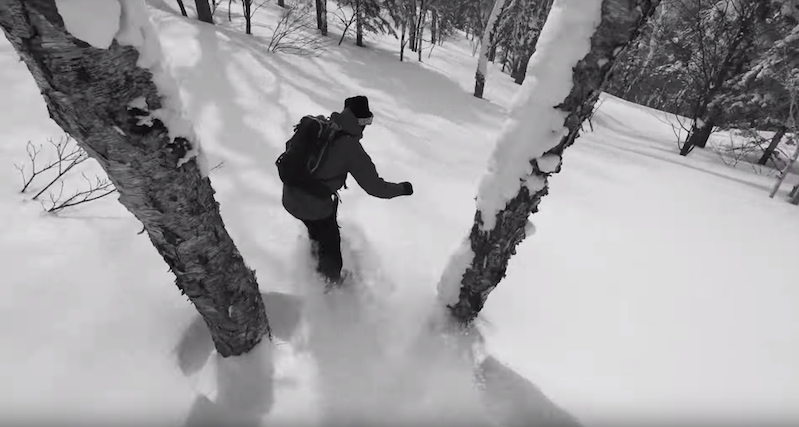 Chewbacca beat up a ski resort worker with his snowboard 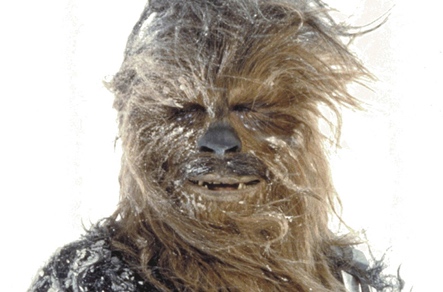 A staffer as the Thredbo ski resort in New South Wales, Australia reported that Chewbacca beat him with a snowboard after insisting the Wookie remove his "costume."

“He lost consciousness and some teeth,” Chewbacca wrote on social media, according to the Daily Telegraph. "Been ordered not to have any contact with Thredbo staff (even if i know them) about what happened and must stay 15km away from Thredbo.”

Chewie was charged with "using an offensive weapon to commit an indictable act."

As Greg commented at the Daily Grail, "Dude was lucky he didn't get his arms torn off their sockets."