When we decided to go to Mickey’s Halloween Party at @Disneyland as Toy Story characters I knew immediately that I wanted the babies to be Slinky Dog! It took several months of brainstorming and planning to bring my vision to life. Thanks to all of the family who helped us figure out how to pull it off! 🙌🏻

Watch these impressive Slinky moves by a street performer 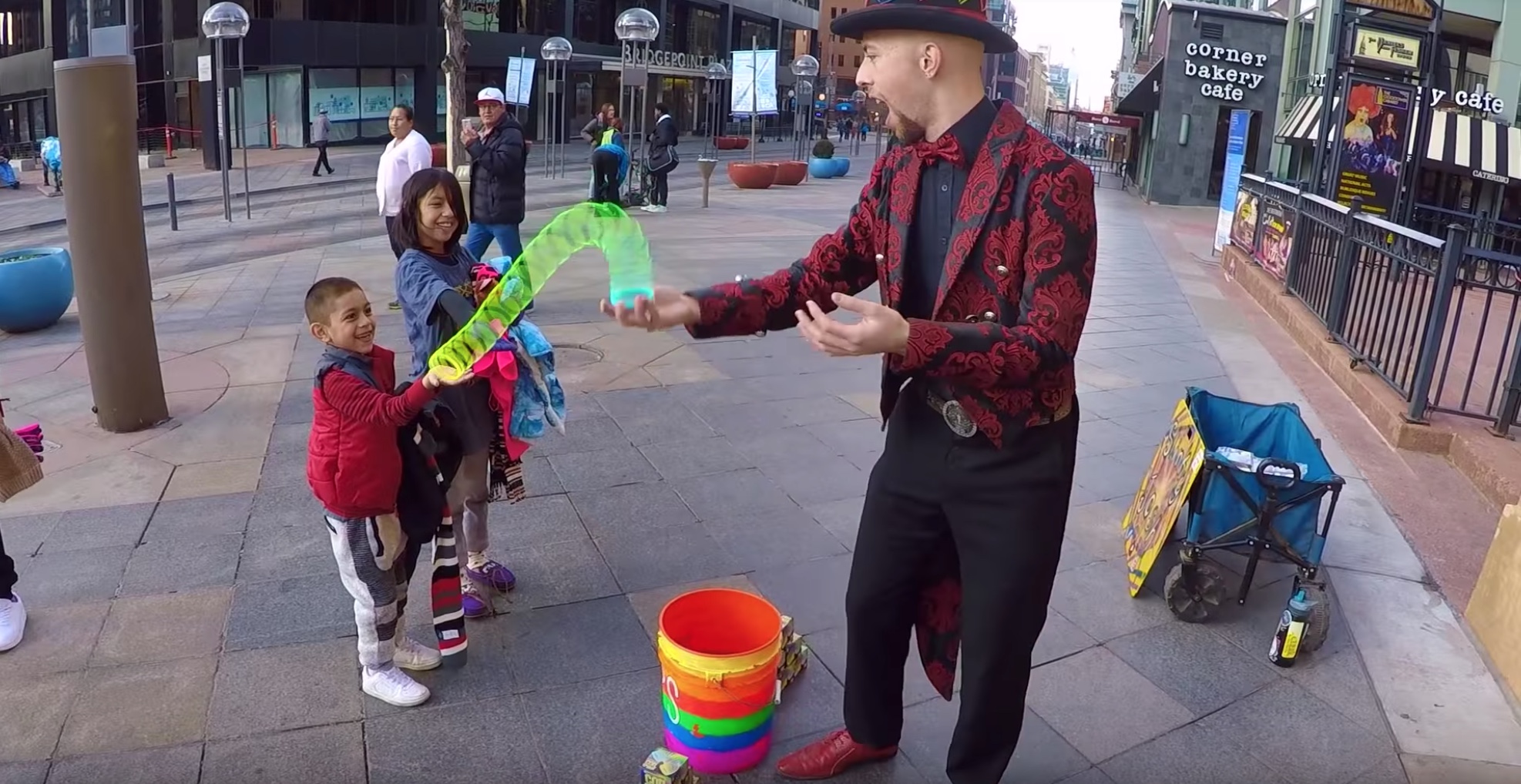 Slinky Josh bills himself as North America's first professional slinky manipulator, and if the passers-by are any indication, he's very good at his chosen profession. Read the rest

And yet I can barely get mine to walk down the stairs. (KumaFilms via Kottke)

And if you're not hip to the fantastic story of the Slinky's invention:

In 1943, Richard James, a naval mechanical engineer stationed at the William Cramp and Sons shipyards in Philadelphia, was developing springs that could support and stabilize sensitive instruments aboard ships in rough seas. James accidentally knocked one of the springs from a shelf, and watched as the spring "stepped" in a series of arcs to a stack of books, to a tabletop, and to the floor, where it re-coiled itself and stood upright. James's wife Betty later recalled, "He came home and said, 'I think if I got the right property of steel and the right tension; I could make it walk.'" James experimented with different types of steel wire over the next year, and finally found a spring that would walk. Betty was dubious at first, but changed her mind after the toy was fine-tuned and neighborhood children expressed an excited interest in it. She dubbed the toy Slinky (meaning "sleek and graceful"), after finding the word in a dictionary, and deciding that the word aptly described the sound of a metal spring expanding and collapsing. 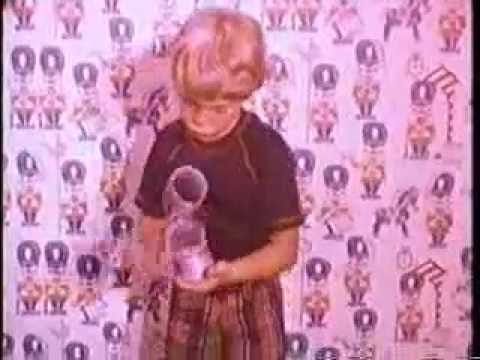 Comic about the invention of The Slinky

Over at Backchannel, Andy Warner's delightful comic about how a naval engineer invented The Slinky. Read the rest

Slinky on a treadmill

Abzde set a slinky upon an inclined treadmill and the brave spring proceeded to slink its way down that machine for 3 heart-pounding minutes and 20 unbeatable seconds. Watch as the slinky moves from side to side, nearly -- but not quite -- going over the edge time and again, tempting fate and laughing at danger with its brave non-hands planted upon its heroic non-hips. Oh, slinky.

Epic - Slinky on a Treadmill