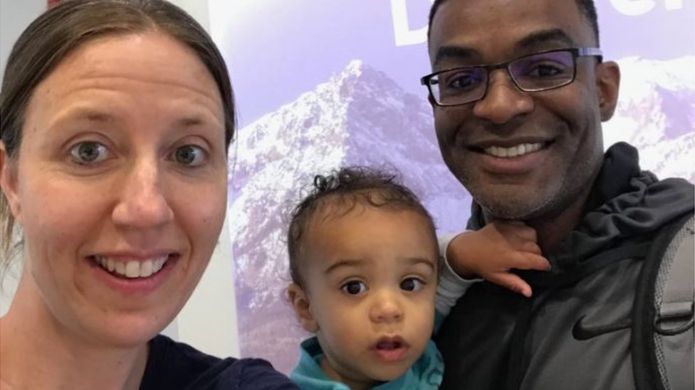 Last Monday, UC Berkeley woman's basketball coach Lindsay Gottlieb and her fiance Patrick Martin tried to board a Southwest flight with their one year old, biracial son; they presented the check-in clerk with their son's passport, but the clerk refused to let them fly until she showed the clerk Facebook posts or a birth certificate to prove that she was her son's mother. Read the rest 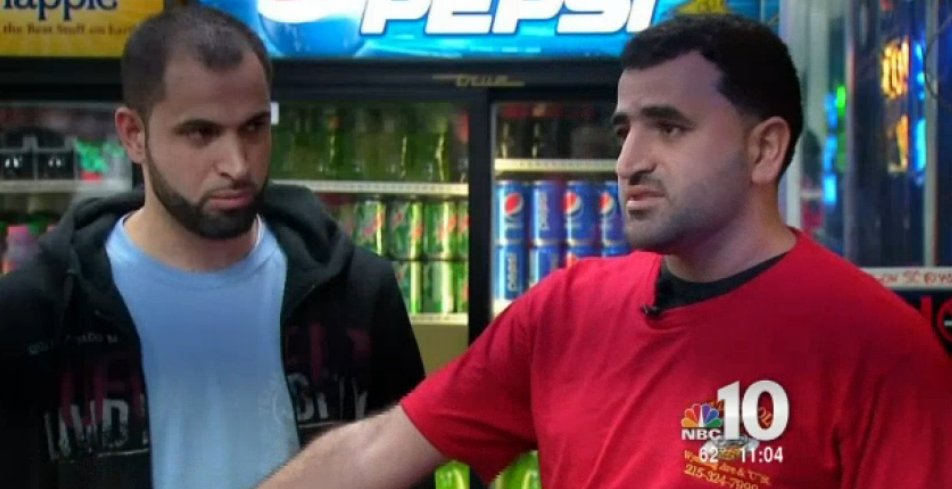 After bigots alerted Southwest Airlines ground crew that there were two people speaking Arabic in the boarding area, the airline's employees opted to harass a Palestinian-American pizza-parlor owner and his friend who were returning to Philadelphia from Chicago. Read the rest