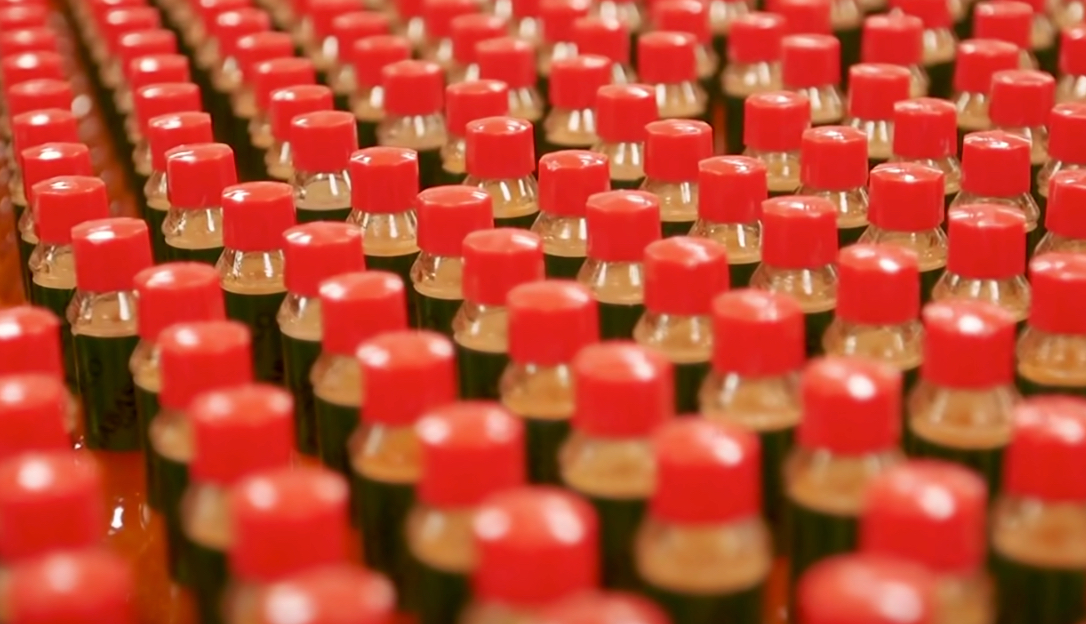 Tabasco isn't quite hot enough for my jaded tongue but I do like the consistent taste and the product's ubiquity. Also, the tiny bottles they sometimes include with hotel room service orders are fantastic. In the video above, "Cult Following" visits the salt dome of Avery Island where the family-owned McIlhenny Company has made Tabasco sauce for 150 years. If you're in the area, you can tour the factory too! While there, please grab me one of those sharp Tabasco hoodies the guy in the video is wearing. XXL please.

The wasabi you think you're eating isn't wasabi 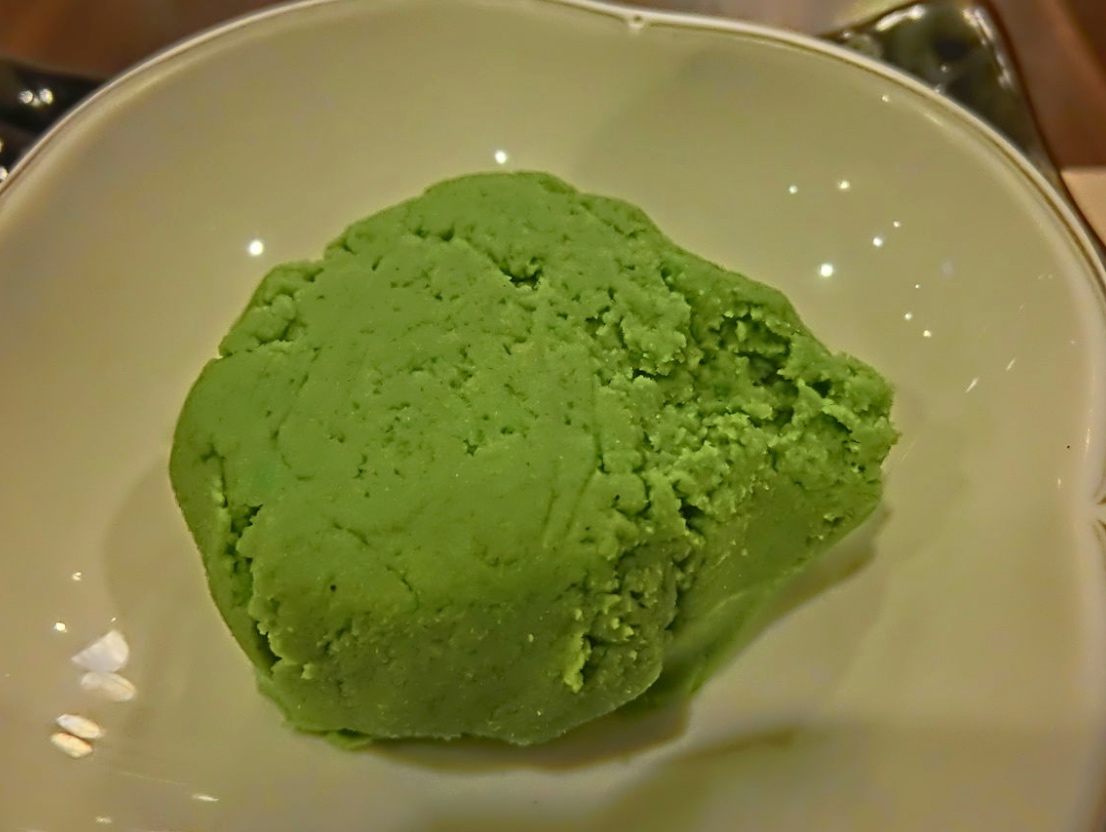 Real wasabi, Wasabia japonica, is apparently one of the most expensive vegetables to grow. That green stuff you're eating? Ground horseradish, Chinese mustard, and, you guessed it, green food coloring. Yum.

According to The Atlantic, "Worldwide, experts believe that this imposter combination masquerades as wasabi about 99% of the time."

Above, meet Shigeo Iida, 75, whose family has grown real wasabi for eight generations.

Enjoy these delightful piano lessons from Mikael Jorgensen of Wilco 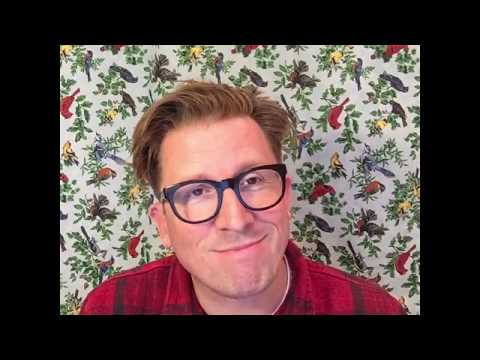 I don't play piano but I just can't get enough of this series of music lessons from my pal Mikael Jorgensen of Wilco and Quindar. The clips are smart. Funny. Earnest. And weird. Just like Mikael. 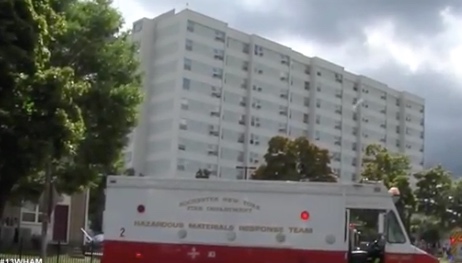 Watch a Brief History of Sriracha 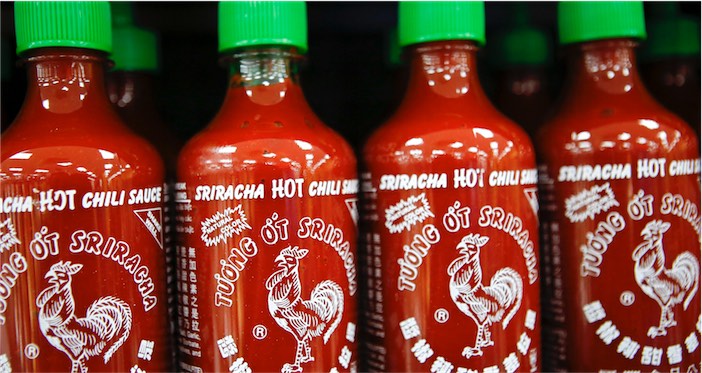 Candy balls made with ghost peppers

Thinkgeek's Ghost Pepper Super Hot Candy Balls ($10 for about 44 balls) are red-hot candy balls dusted and infused with powdered Bhut Jolokia (ghost pepper) and Trinidad Scorpion Pepper, coming in at about one million Scovilles. Also, they may contain peanuts, so there's that. Read the rest