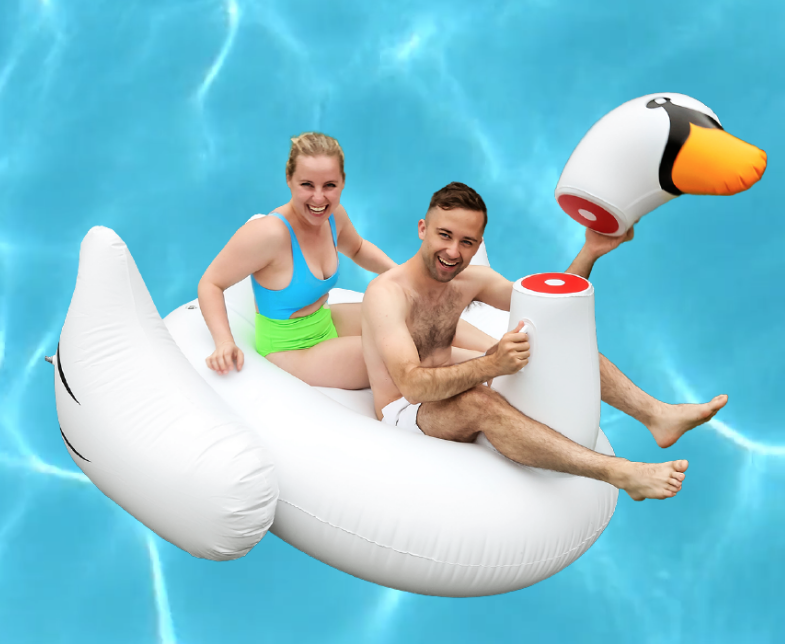 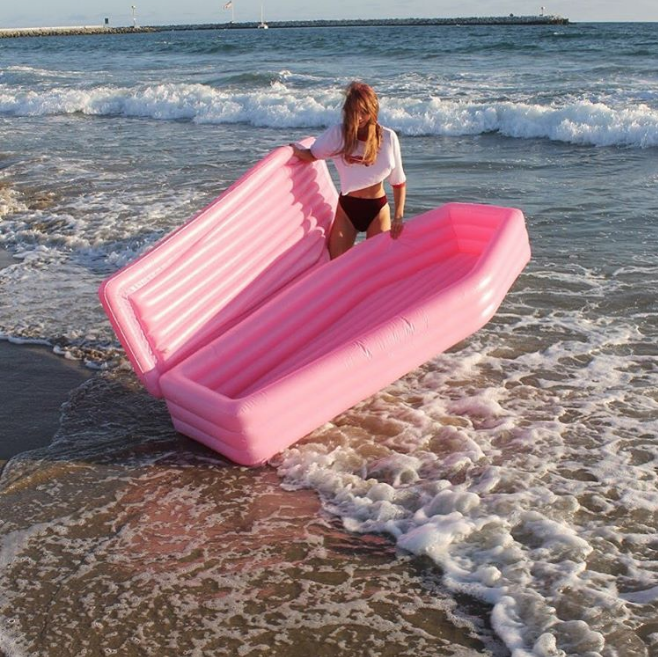 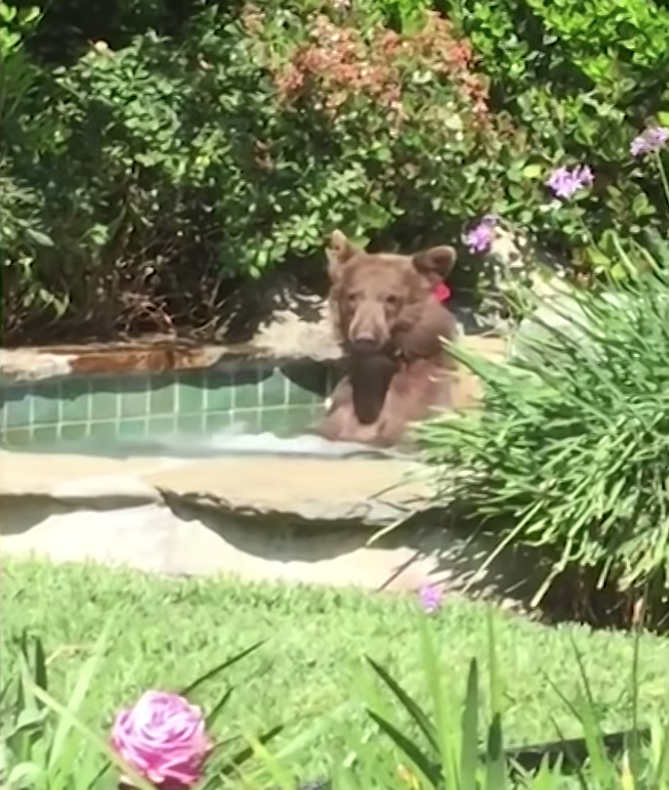 Remember taking the "Nestea Plunge" when it was hot? 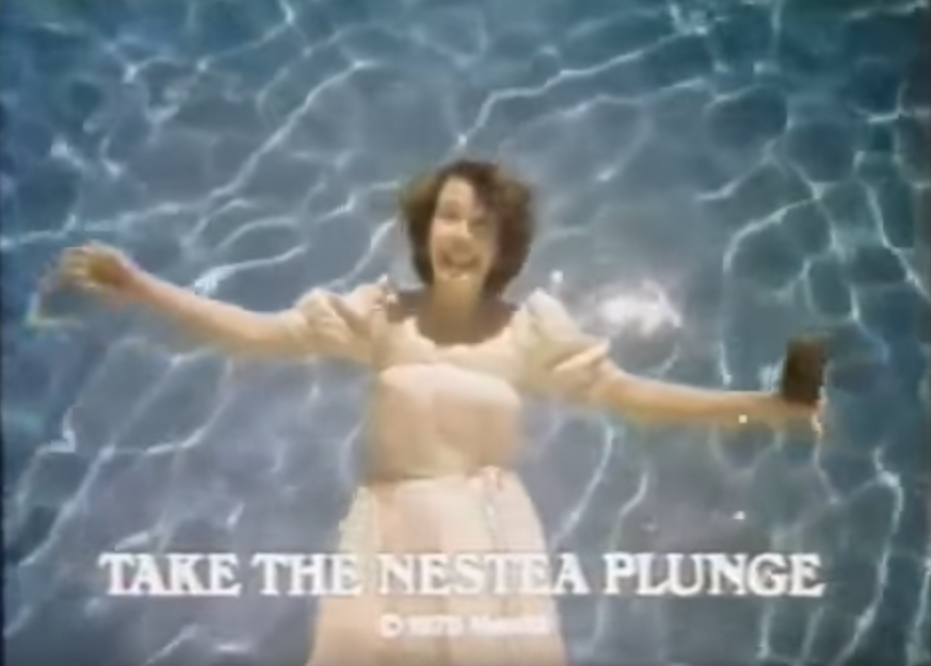 It's been hot in the Bay Area and I was joking with a friend that we should take the "Nestea Plunge." They had no idea what I was talking about which surprised me, given the iconic ad campaign ran from the 1970s through the 1990s (and came back in 2014).

I grew up on Cape Cod, so we didn't have a pool, we just went to the beach when it was hot. For hours, my friends and I would put our arms out and fall backwards into the Atlantic, trying to reenact the Plunge we saw on TV. It was like an in-water trust fall with only the waves to catch you.

Cripes, you all remember it, don't you? Surely it's just an anomaly that my friend didn't know about it.

"Come on, taste the taste of wetness..."

They're *still* taking the Plunge in the Philippines Read the rest 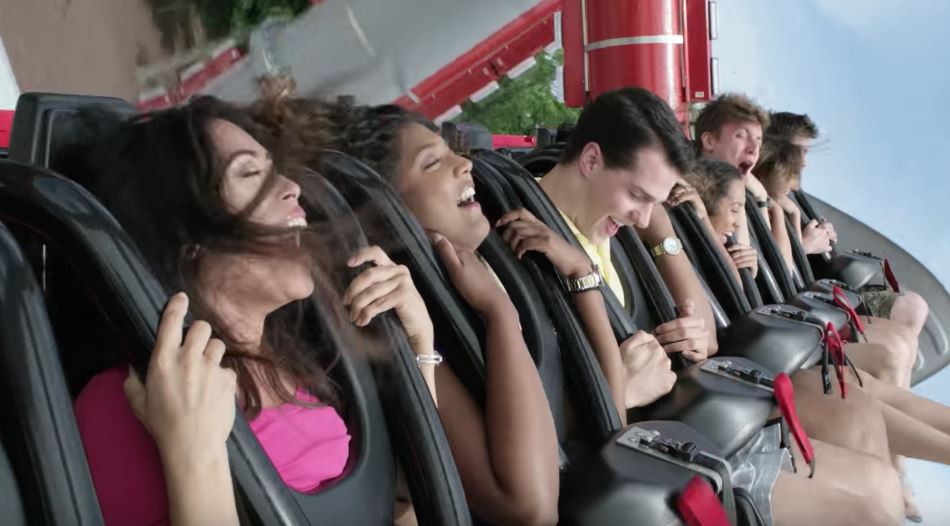 Six Flags Great Adventure debuted their newest thrill ride Wednesday, the 7-story-high CYBORG Cyber Spin. The Jackson, New Jersey theme park claims their gyroscopic anti-gravity attraction is a first of its kind in the United States (Europe's had one since 2015.)

...you'll board a 24-seat gondola and prepare to take to the skies. As the ride raises off the ground, the ride begins to spin on all three axis independently as the movements grow larger and faster and you fly head-over-heels for an out-of-this-world ride like nothing you've ever experienced before. As the spinning slows, CYBORG brings the axis back together and lowers you back to earth.

There's going to be scratch-and-sniff postage stamps this summer

The stamps feature illustrations of frosty, colorful, icy pops on a stick. Today, Americans love cool, refreshing ice pops on a hot summer day. The tasty, sweet confections come in a variety of shapes and flavors. Ice pops are made by large manufacturers, home cooks and artisanal shops. In recent years, frozen treats containing fresh fruit such as kiwi, watermelon, blueberries, oranges and strawberries have become more common. In addition, flavors such as chocolate, root beer and cola are also popular. Some frozen treats even have two sticks, making them perfect for sharing.

The stamps are available for pre-order now. Read the rest 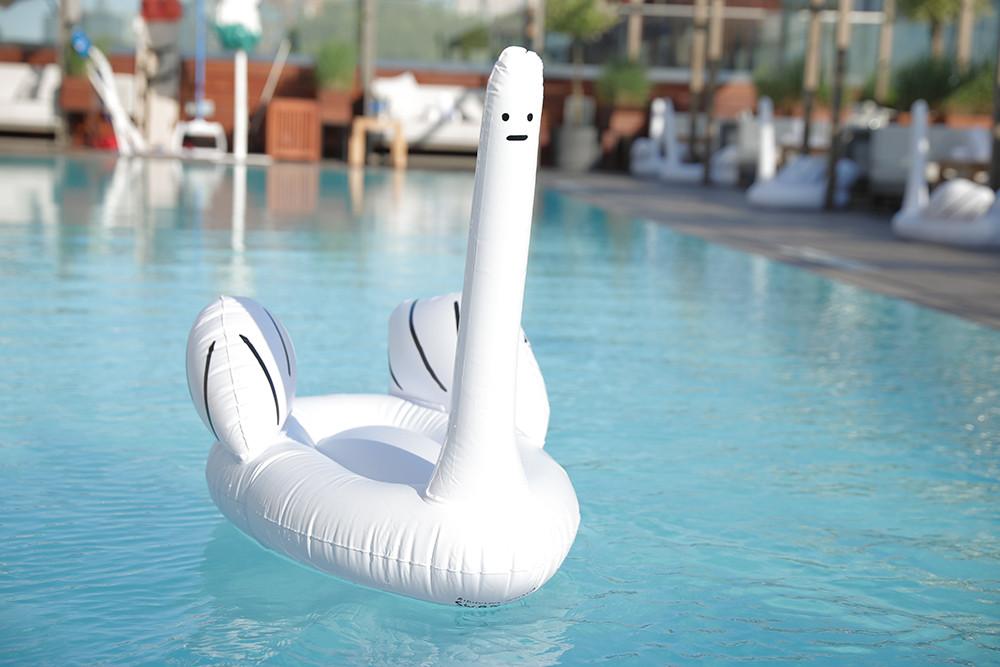 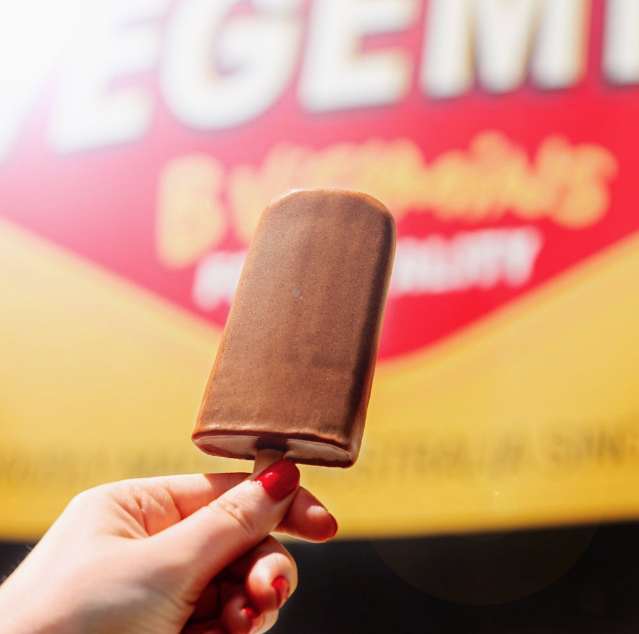 It's summer in Australia, which means people are thinking of cool treats to enjoy in the heat.

Then, on Tuesday, the folks at Vegemite ruined everything by making ice pops with their thick, dark yeast spread.

After much debate whether it was a joke or not, the Melbourne-based brand tweeted, "We weren't kidding with this one!," and offered up the recipe for the repulsive "Vegemite Icy Poles." Read the rest

Need a new fan this summer? Try a Vornado

Thanks to a big row of west-facing windows, my apartment can get really hot in the afternoon. And since I don’t have a ceiling fan, I was looking for a tower fan that would help me cool down without needing to run my air conditioner all the time. I randomly bought a Vornado tower fan at Target and I’m so glad I did. The basic idea of the Vornado brand is that their fans circulate air throughout the room rather than just blowing it in one direction (like a traditional fan) or providing intermittent bursts of air in different directions (like an oscillating fan). I was worried that was all just marketing jargon, but I’ve found the design actually works really well. In fact, the fan creates a far wider range of air circulation than I was expecting.

I wound up purchasing two different models, the NGT335 33” Whole Room Tower Circulator ($99.99) and the Model 143 29” Tower Circulator ($79.99). The NGT335 has a wider range and a bit more power and, in my opinion, is absolutely worth the extra $20. The Model 143, however, also gets the job done just fine. Both fans come with remotes and have timer features in case you don’t want to leave them running all day/night.

As far as tower fans go, both models are pretty elegant and discrete. They aren’t invisible by any means, but they also don’t look out of place sitting in a corner of my living room. And since they don’t rotate, neither draws the eye the way an oscillating fan might. Read the rest