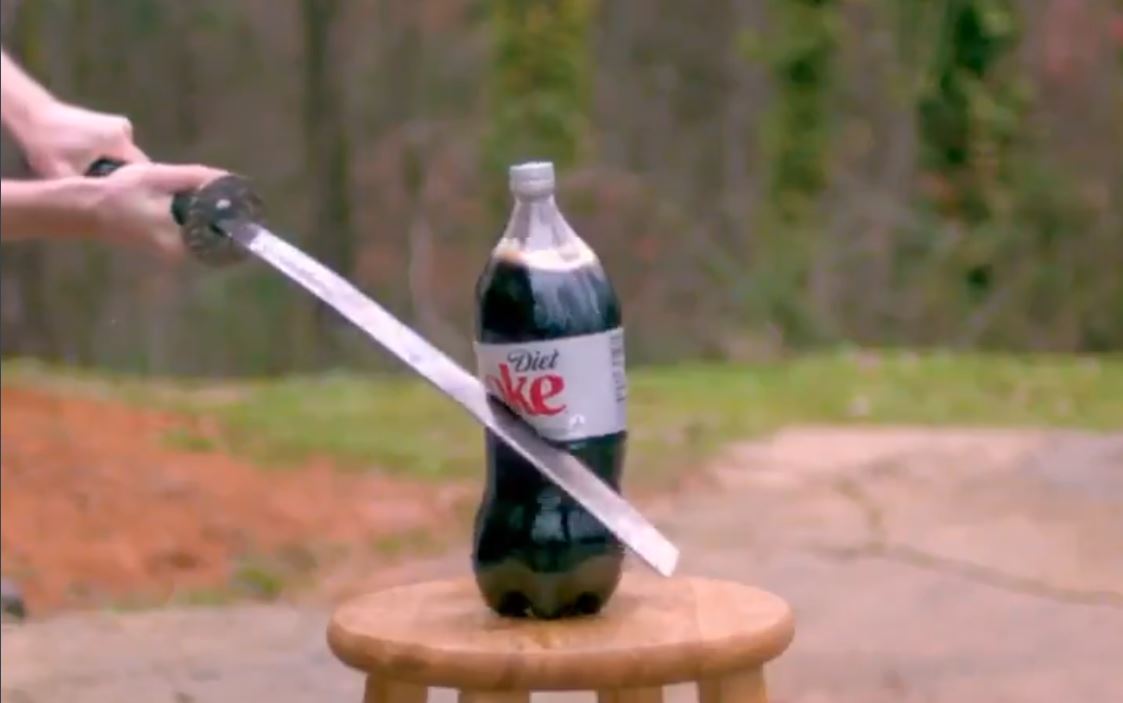 Klara Sjöberg bought a katana from Ali Express and recorded beautiful high-frame rate video (embedded below) of it being put through its paces.

Watch this master swordsman slice a speeding baseball in two 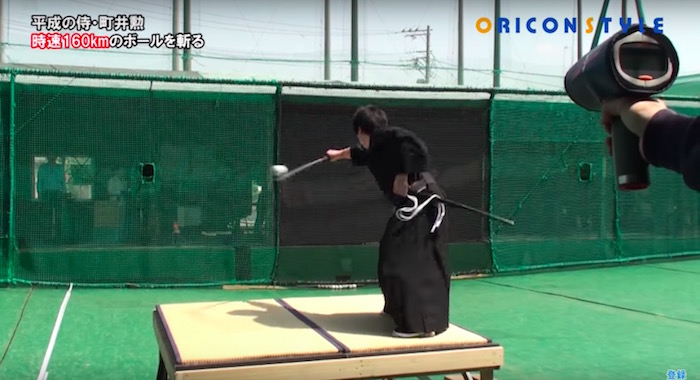 Isao Machii is a Iaido master from Kawanishi, Hyōgo, Japan. His skills as a master swordsman have landed him a number of Guinness World Records: fastest tennis ball (820 km/h) cut by sword and "fastest 1,000 martial arts sword cuts" to name just two.

His speed and accuracy with a katana is a thing of wonder. Put on display once again in this video, after watching two speeding baseballs whiz past him, he non-nonchalantly cuts a third ball in half, fired at him at 161 kilometers per hour. Amazing. Read the rest 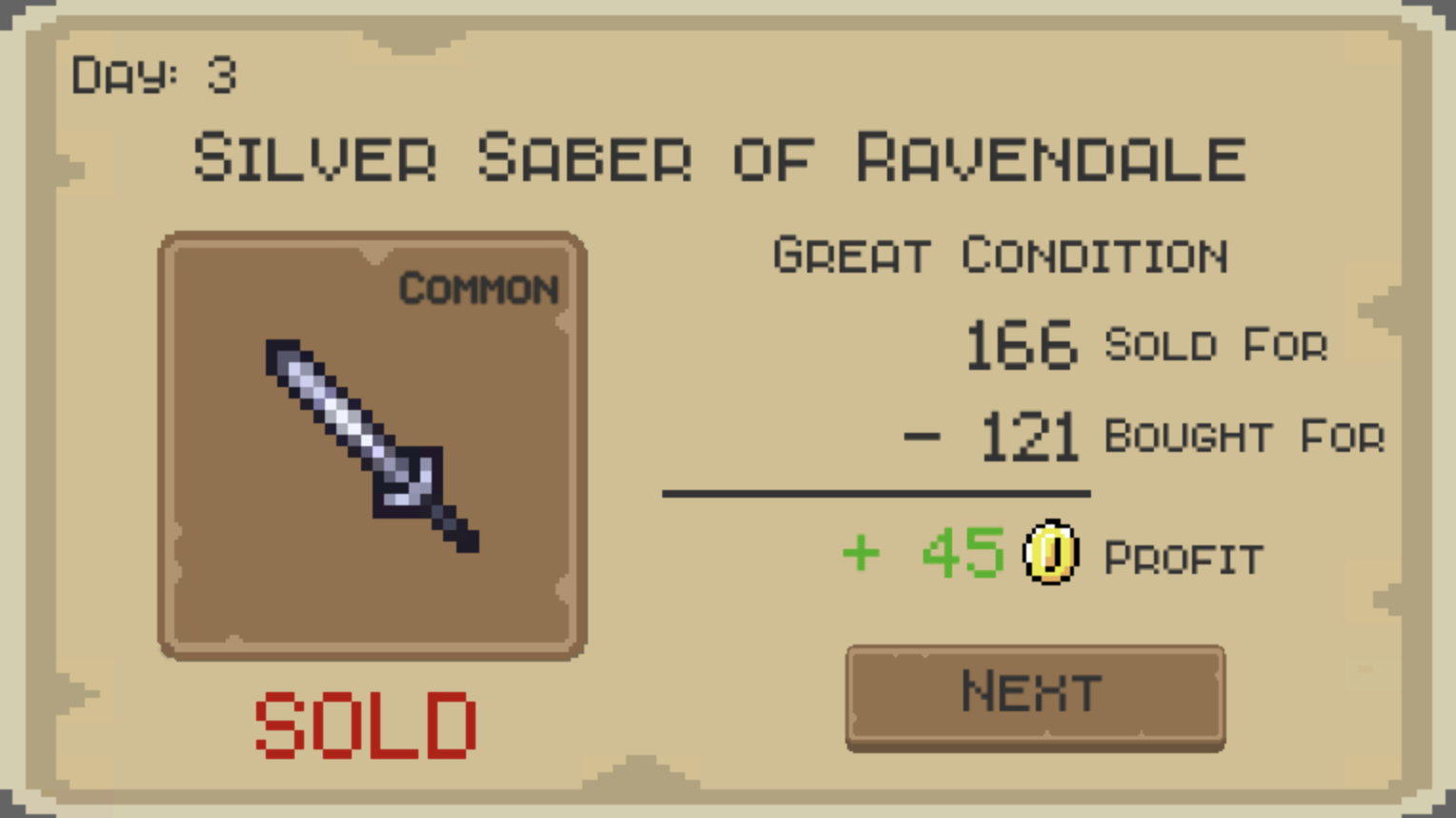 You quickly realize that you're on that particular treadmill and that the treadmill is randomness within a range: if there is any narrative support for the grind, or interesting "handmade" loot to cherish, I didn't get there before hopping off. Go play it and tell me if I missed something cool. Read the rest 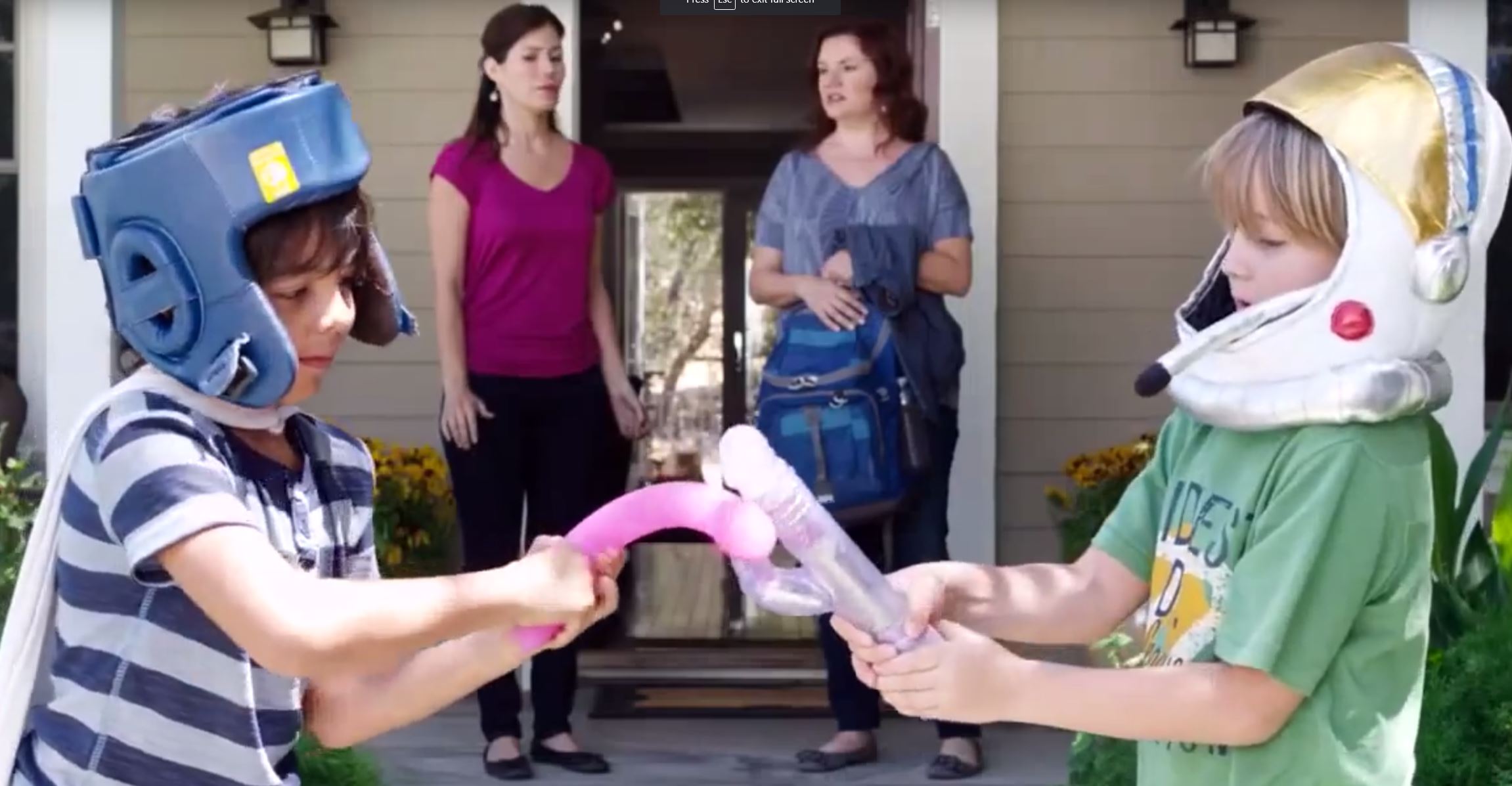 This viral spectacular is presented as a gun safety ad with a difference. Perhaps you fail to understand the consequences of a child getting hold of your loaded firearm. But you certainly understand the consequences of them getting hold of your sex toy: personal embarrassment! The hope is that by watching this public service announcement, you will form a link between the innate shame of human sexuality and the inconceivable horror of your child blowing their or their friends' heads off. 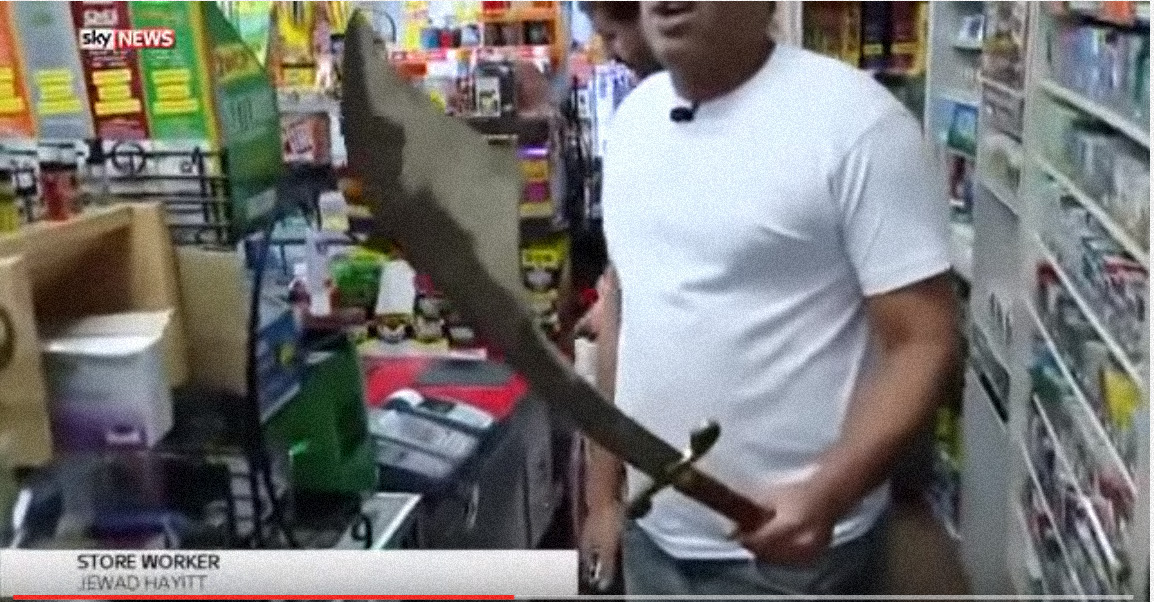 Jesse Jane McParland, age 9, showed her stuff at the Junior World Kickboxing Championships. If the producers of the Walking Dead don't give her a starring role in Season 7, they are crazy. Read the rest

Divebomb your friends in this elegant bird-jousting game

You're supposed to be a bird in Trills, a two-player jousting game by Crudepixel, but for some reason when you collide with another bird, it sounds like two swords clashing. Maybe birds can also be swords, in this beautiful, minimalist world of light gravity and elegant collisions? I'm not an expert in imaginary ornithology.

You and a friend take on the role of either a turquoise or black sword-bird, and have to soar and dive your way to victory, which can take a couple of forms: knocking each other out of the arena, gaining the most territory, or scoring goals with a ball. The controls are relatively simple; it's all about spinning around to angle your bird for the perfect, elegant divebomb when you close your wings like a fan.

It's a lovely little thing to play around with, especially for the afforable cost of pay-what-you-will. Download it now on Itch.io, for Windows only. Read the rest

Edward Scissorhands has got nothing on Chuck Berry's two-handed Christmas tree trimming at Berry's Christmas Tree Farm in Covington, Georgia. (via Digg)

"When would-be robbers armed with a sword storm a Pittsburgh convenience store, the cashier pulls a bigger sword of his own."

After a long court case, Konrad Bass will serve one and a half years of probation. Bipolar disorder is tough enough without adding a shitload of acid into the mix.