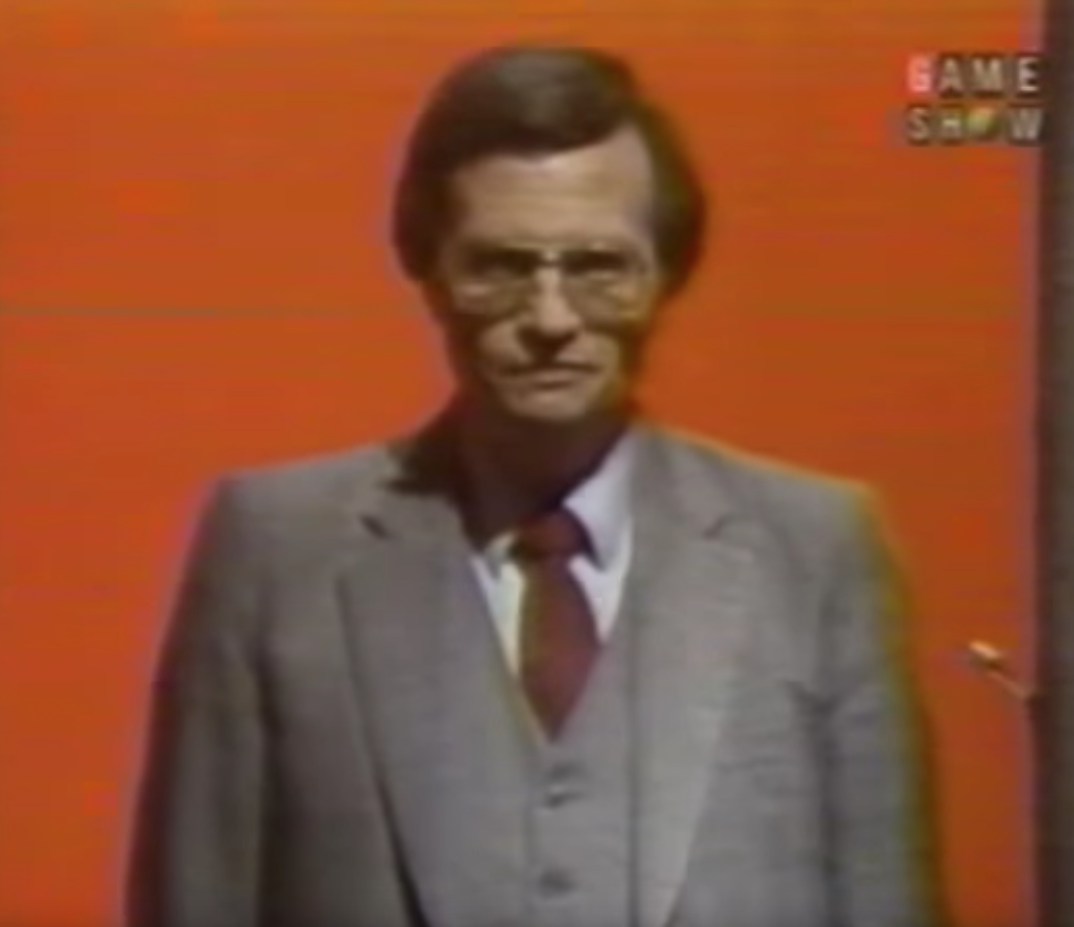 In 1981, the four To Tell the Truth panelists -- Soupy Sales, Pat Collins, Henry Morgan, and Peggy Cass-- weren't yet familiar with Larry King. Watch as they try to figure out who is the man behind the growing D.C.-based talk radio show. King was 47 years old when he appeared on the game show and he didn't start TV career on CNN until 1985. Read the rest