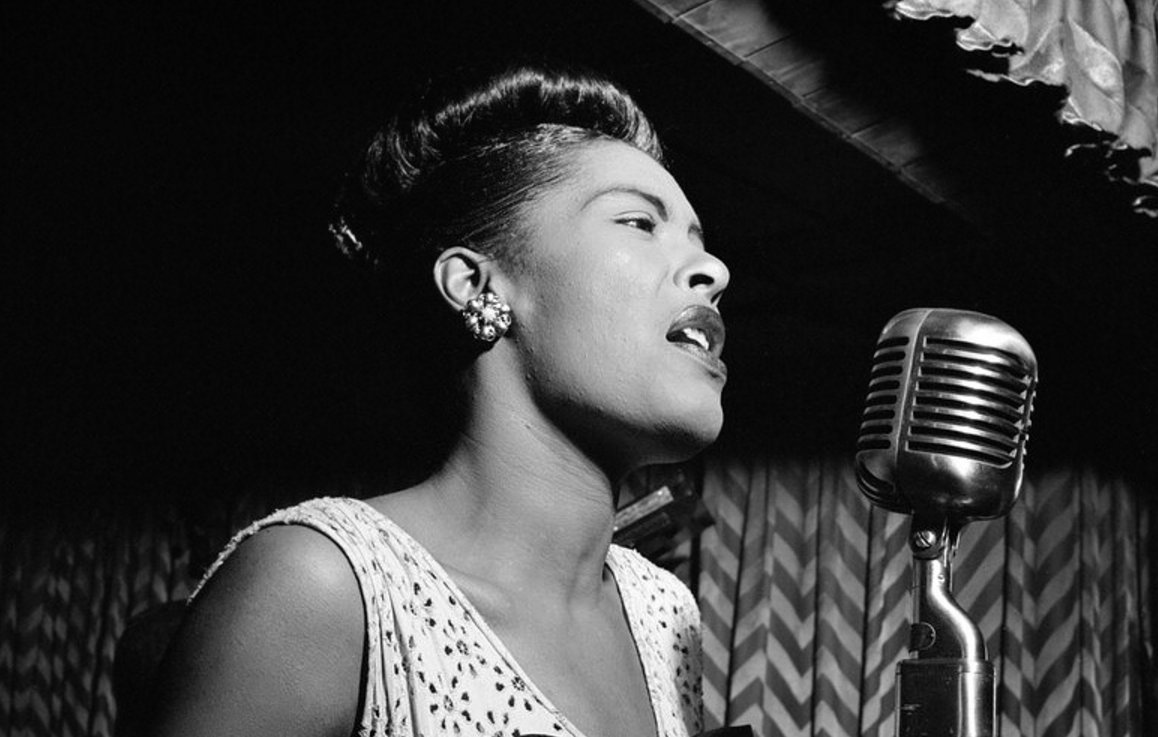 15 years ago, uptalk was ruining women's speech; five years ago, it was vocal fry (with accompanying, science-free warnings about damage to the larynx and vocal apparatus); in the First Century BC, Romans used the term "Afrania" to refer to unpleasant women: the term was taken from Caia Afrania, the first woman to be allowed to speak before the Roman Senate (Valerius Maximus called it "unnatural yapping," a "bark," and a "constant harassment of the magistrate"). Read the rest