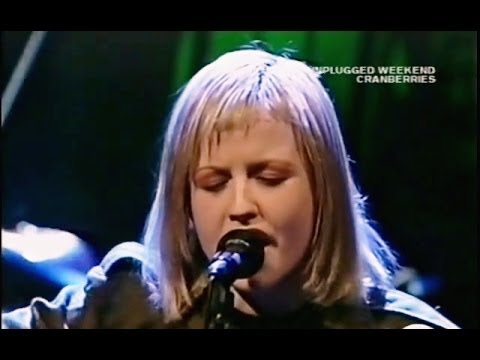 On February 14, 1995, The Cranberries performed this searing rendition of "Zombie" on MTV Unplugged. Dolores O’Riordan, RIP.