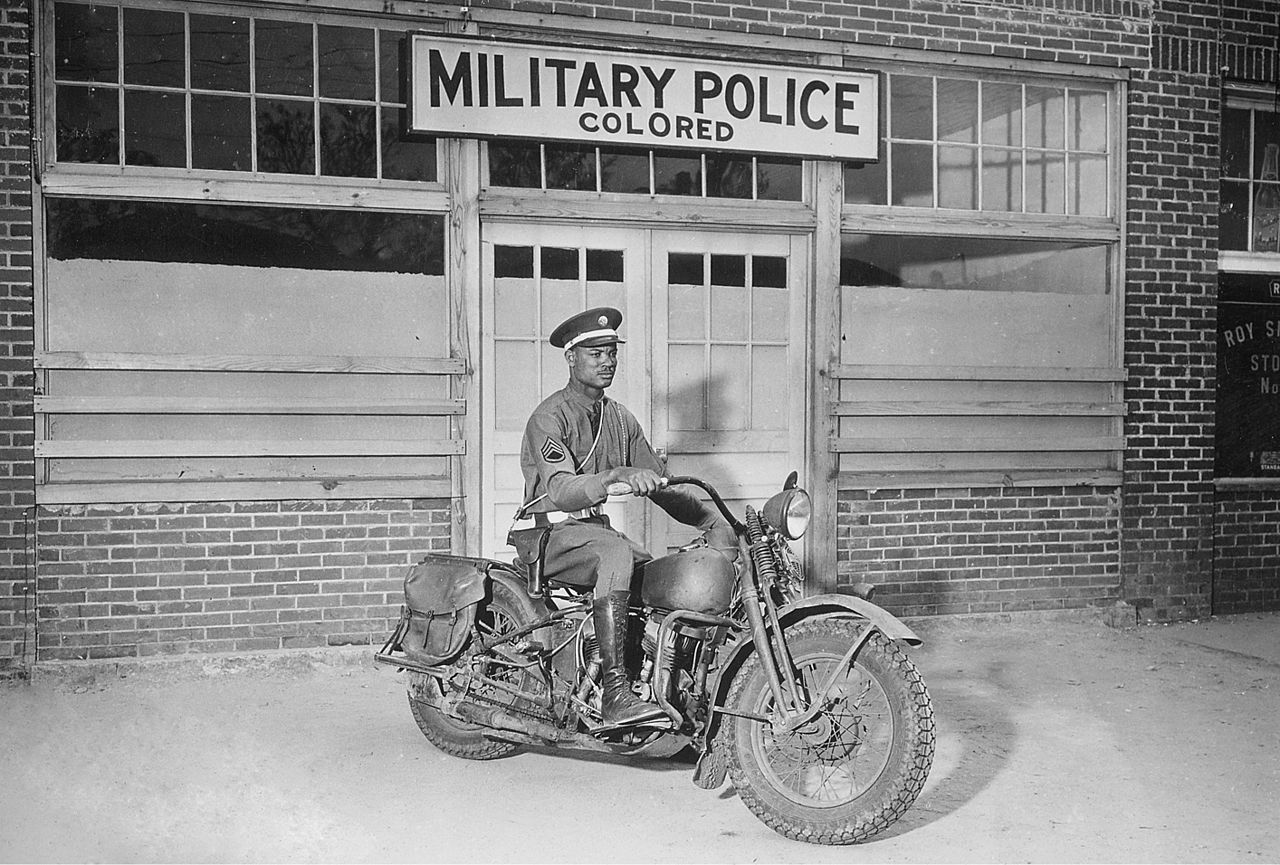 Acting Secretary of the Navy Thomas Modly submitted his resignation late Tuesday, after calling the ousted commander of the USS Theodore Roosevelt "stupid" in an address to the ship's coronavirus-stricken crew. 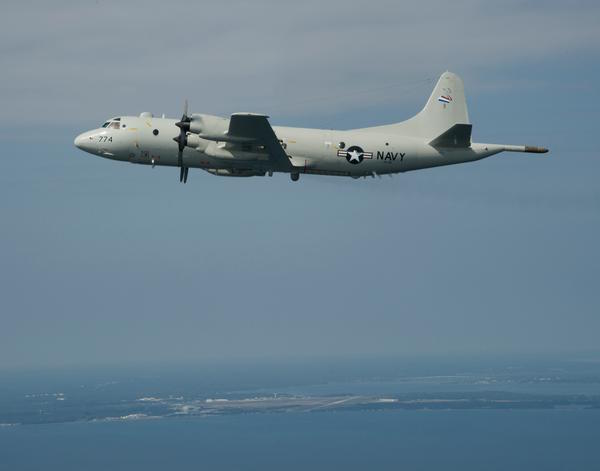 A Russian fighter jet intercepted a US Navy plane this morning over the Black Sea, an encounter that lasted for 25 minutes and put put the US crew in danger. Via CNN: …The Russian SU-27 jet passed directly in front of the US EP-3 aircraft at a high speed, the officials said. The US crew […]

Why the US Navy wanted to communicate using whale language

In the 1960s and 1970s, the US Navy researched whether they could use synthesized whale sounds for submarines to have encoded conversations across long distances underwater. Called Project COMBO, it was a fascinating attempt at biomimicry. The project's culminating experiment even attracted a pod of whales. Alas, Project COMBO ultimately failed, but it makes for […] 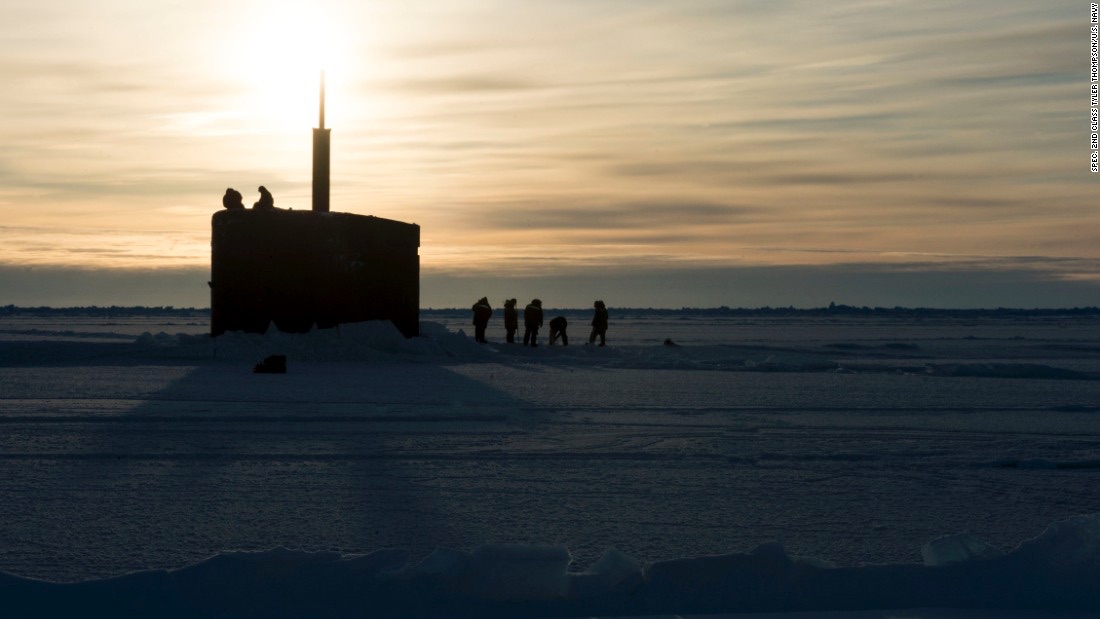 Last week, the United States Navy launched exercises at the new Ice Camp Sargo in the Arctic Circle. Seen above, the nuclear submarine USS Hampton surfaces through the ice. It's a majestic sight, but let's not forget the goal here: "(This exercise) is our continued commitment to the development of undersea warfare capabilities and tactics […]