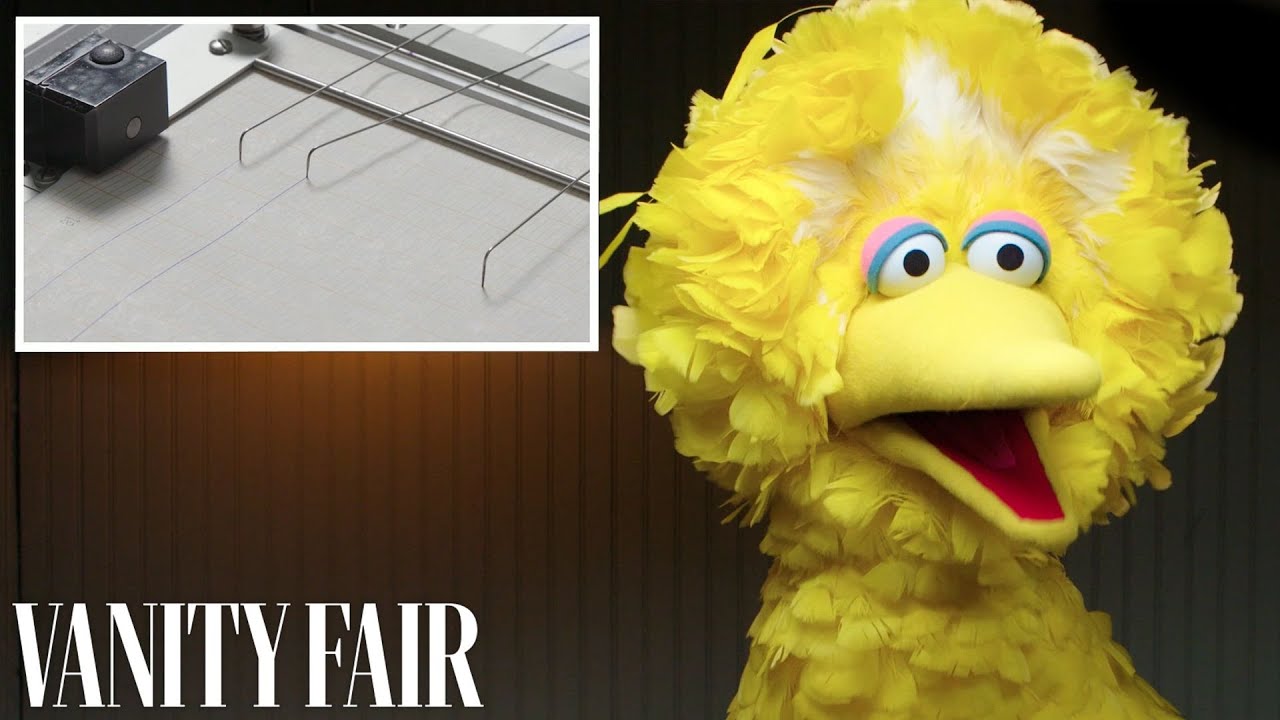 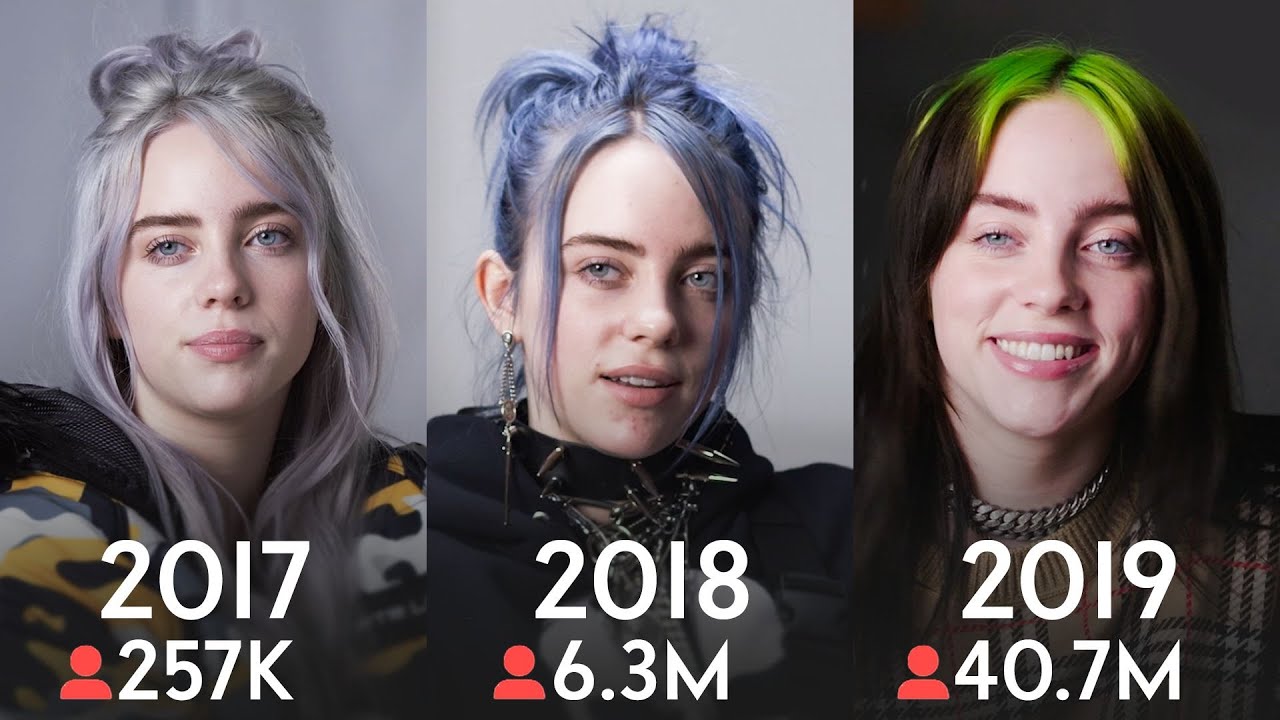 Headline of the day: The Lonely Island loves dog turds

As part of its first comedy issue -- or as I like to call it, "The Sexiest Humans Alive" issue -- Vanity Fair has featured a photo shoot and (unembeddable) interview with the lads of The Lonely Island, Andy Samberg, Akiva Schaffer, and Jorma Taccone. They provide exactly zero information on their future plans and talk about fake cookbooks instead, and I'm okay with that. (via Vanity Fair) Read the rest