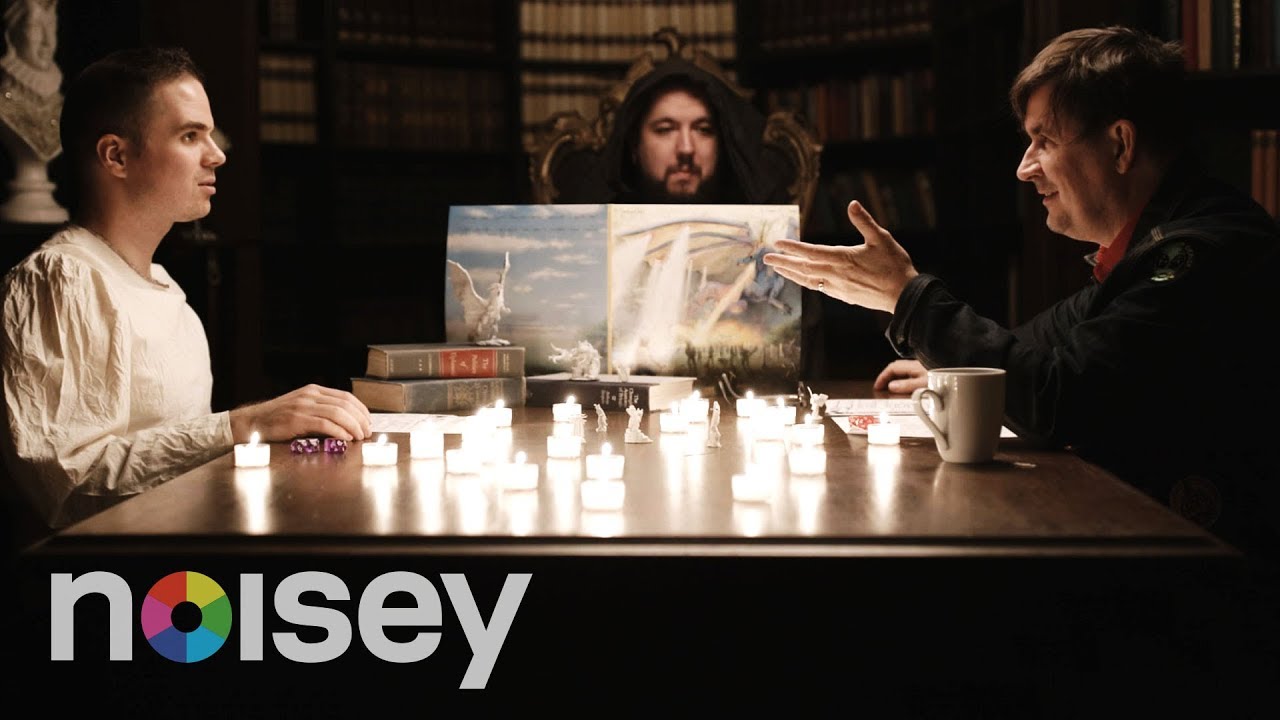 John Darnielle, the singer/guitarist of the acclaimed indie band the Mountain Goats, has never hidden his nerdy inclinations. Even his 2014 novel debut, Wolf in White Van, was a mesmerizing downward-spiral descent into the maddening mind of a disfigured man who runs mail-order tabletop RPG games from his bedroom. As a musician, his band had previously released "concept albums" (of a sort) loosely themed around such things Biblical verses, Goth bands, and professional wrestling—so it was only a matter of time before the Mountain Goats put out a self-proclaimed "dragon noir" record, in the form of 2019's "In League With Dragons."

(Or, as the ever-delightful Hard Times put it, "Mountain Goats Make Second Album In a Row About People Who Don’t Get Enough Sun.")

To celebrate the new album (which is excellent, by the way), Darnielle sat down with Vice to play a Dungeons & Dragons campaign loosely inspired by his own album, including a a red dragon and a wizard king who craves clemency. (The album also features songs about Ozzy Osbourne and cadaver-sniffing dogs, but alas, these are absent from the game). Along the way, Darnielle shares his thoughts on storytelling and D&D in general, and the catharsis we can find through communal fantasy gaming.

During the video, Darnielle is also gifted a custom figurine which is so eerily accurate that I'm pretty sure it's actually a voodoo doll. I fully plan to steal this artifact to force him to cover more Fall Out Boy songs for me. Read the rest

Vice employee convinced the Illuminati hang out at Denver Airport 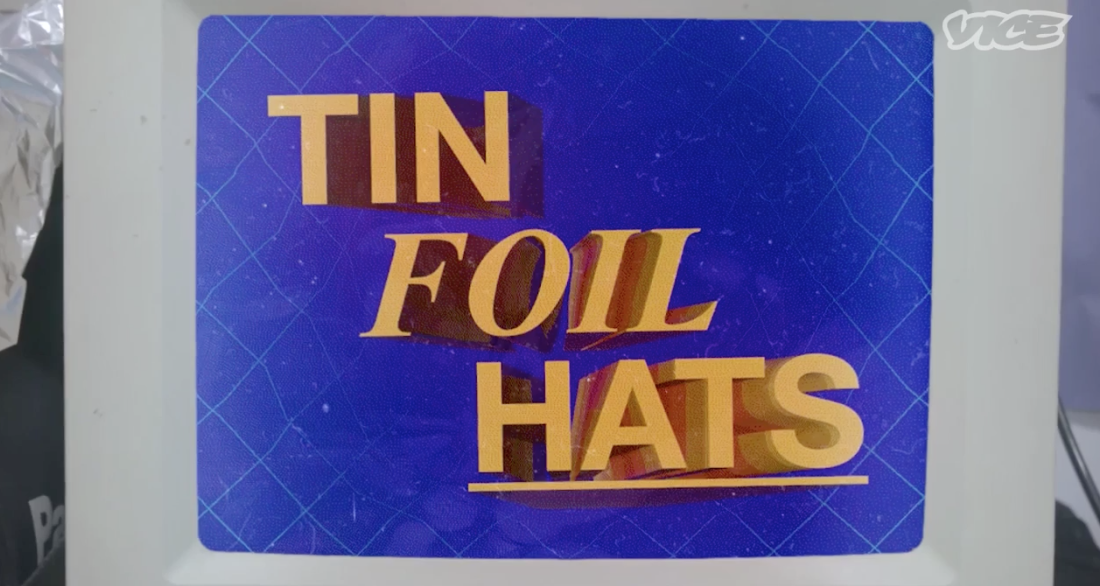 Denver is a huge airport, and I hate connecting there, but the Illuminati probably have a cooler hideout.

How could there be a Harley dealer inside the Illuminati HQ? 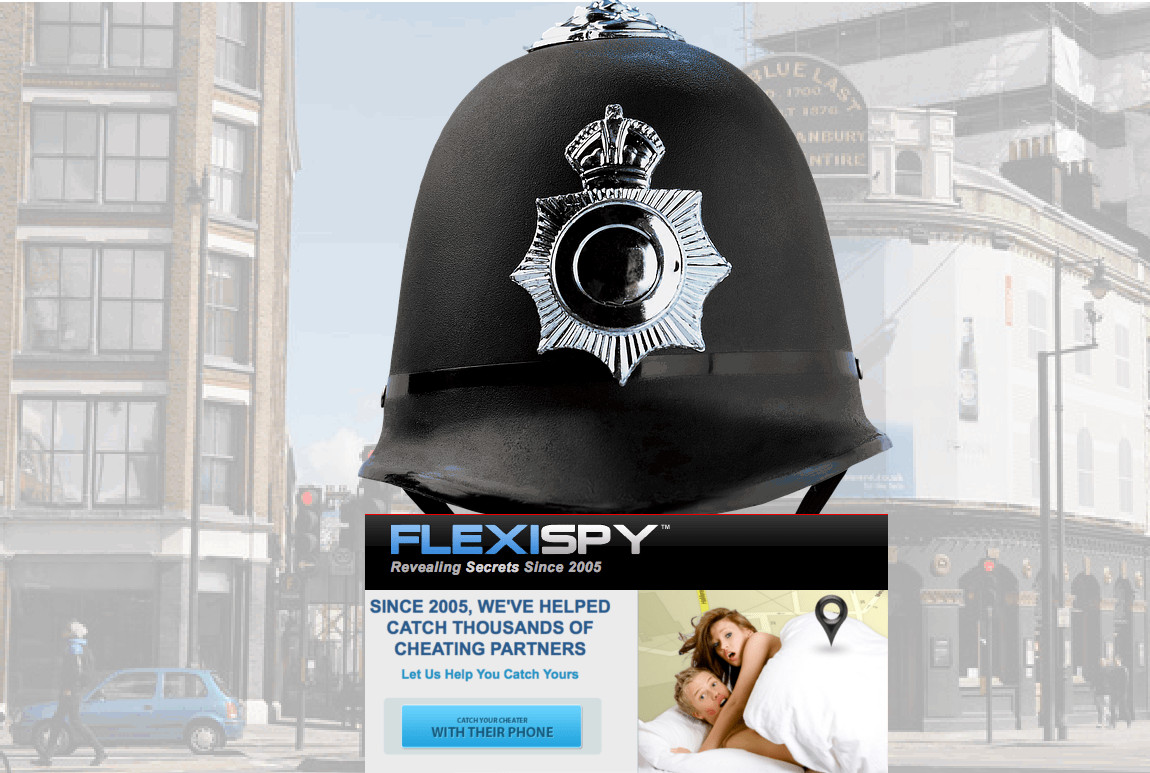 Teens think Vice is almost as cool as People Magazine 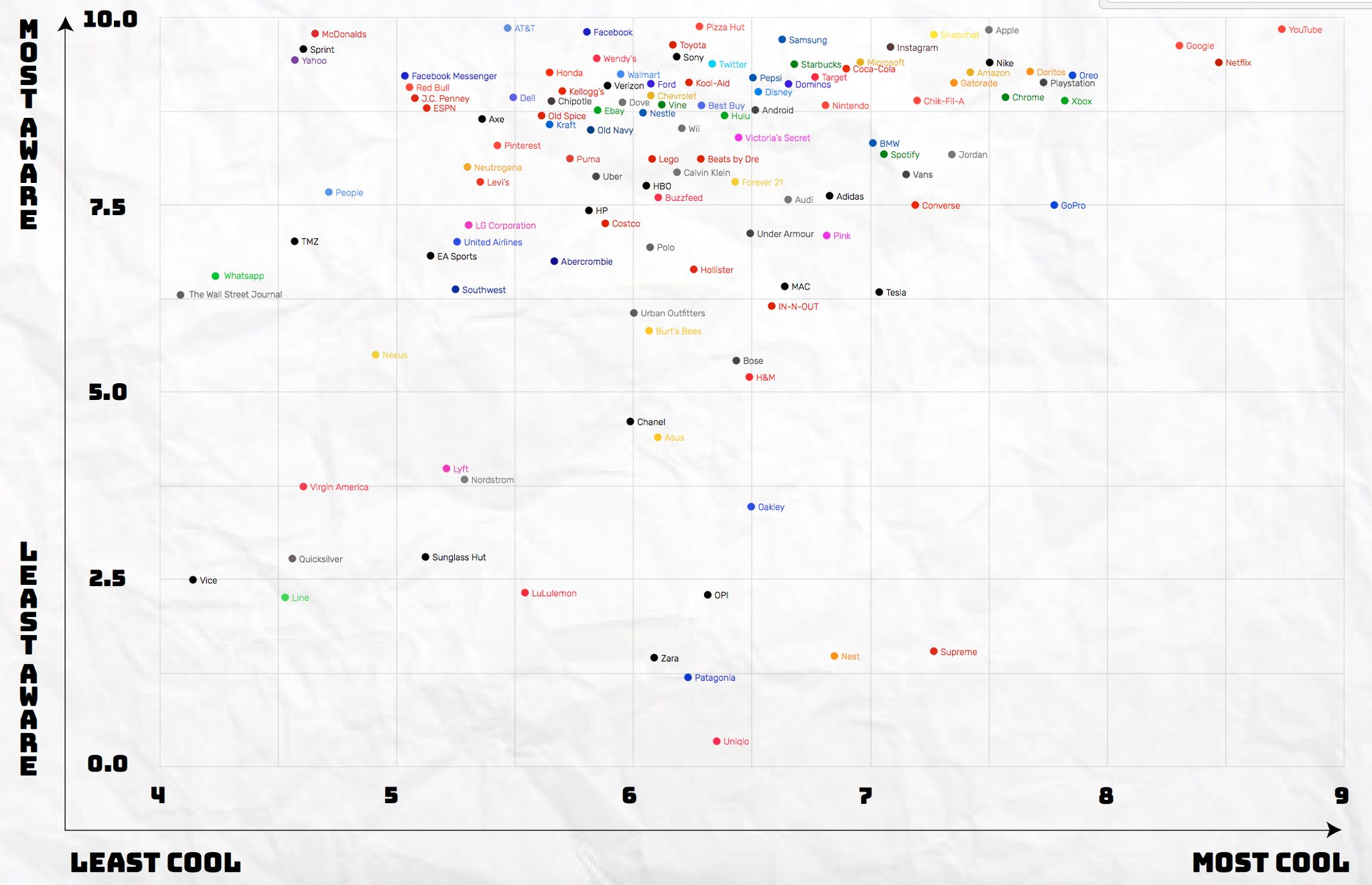 One thousands teenagers were asked to rank brands by coolness [PDF]. YouTube and Netflix are the coolest. The Wall Street Journal and Vice are the least cool. Many are surprised by the latter, but it must be said, they aren't teenagers.

(If you're wondering why Chrome and other polo-shirted, khaki-shortsed Googlebrands are cool, well, take a guess who commissioned and published the research.) Read the rest 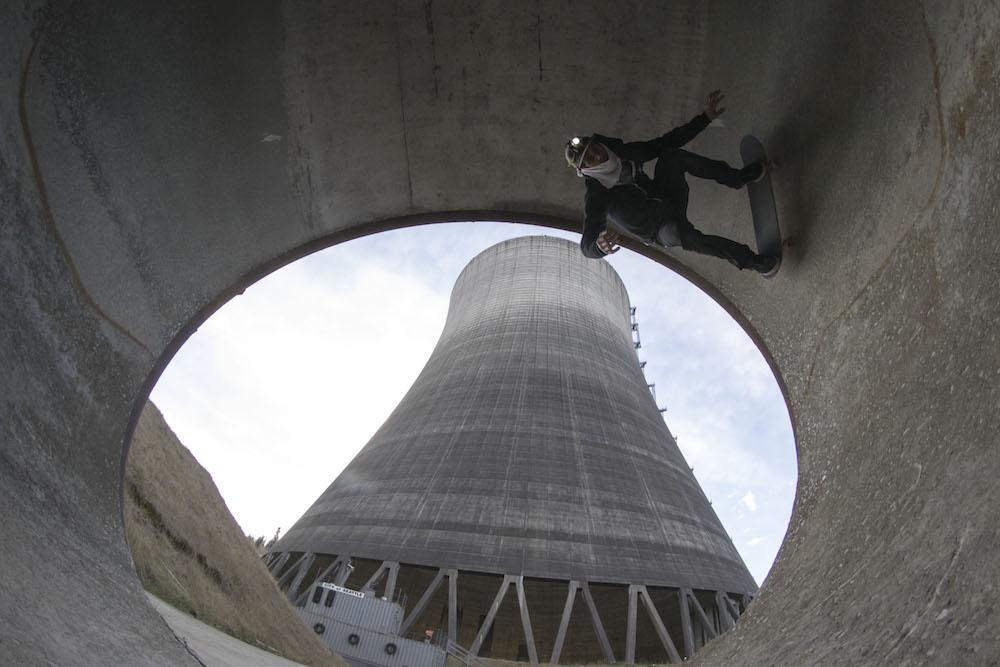 Vice, the media powerhouse said to be worth upwards of $5bn and "sloshing with cash" thanks to annual revenues in the $900m range, treats its freelancers badly, according to Columbia Journalism Review. Work goes unpaid, payment is late when it comes, assignments are rescinded, and freelancers seem generally expected to work like salaried staff, pitching in on tasks related to their work without further compensation. Read the rest

“Uncaged, Unaccountable, Fucked Up.” Better jot down that phone number for their Atrocity Tip Line.