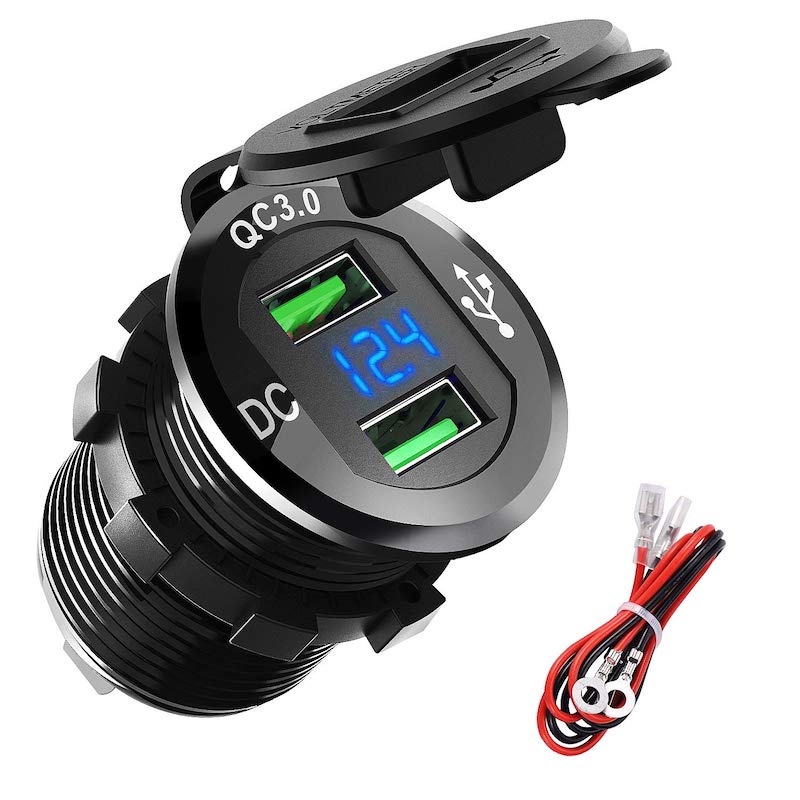 Reverse was under first, and raucous hilarity ensued 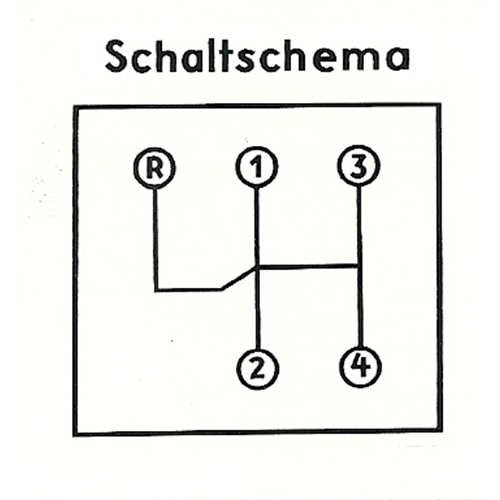 You also really wanted to double-clutch my 1955 Speedster. 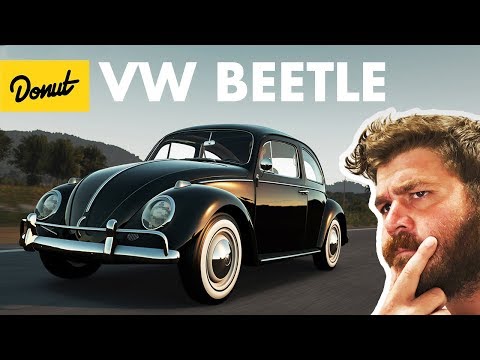 Someday I will have a VW bug again. I learned a lot of trivia from this video.

My first car was a 1970 in faded yellow with the slap-stick transmission and a 1600 engine.

Käfer more appropriately translates as "Beetle," but I'll always think of it as "the Bug." Read the rest

There's a cute VW bus made for little kids 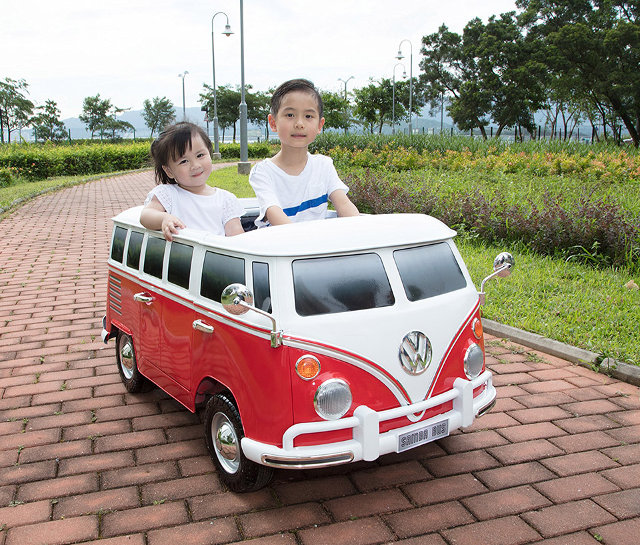 Three hundred and fifty bucks doesn't seem unreasonable for this kids' electric VW T1 Camper Van. The red-and-white two-seater IS an officially licensed product, so it may be of decent quality. Not only does it have working head and tail lights but it also goes forward and in reverse. It can only handle up to 110 lbs., so grownups will just have to get a real one (or get this T1 fridge). 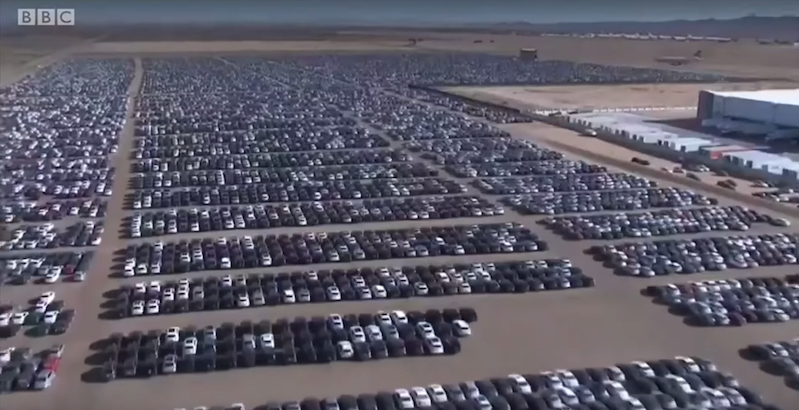 The LEGO 'Surfer Van' is gnarly 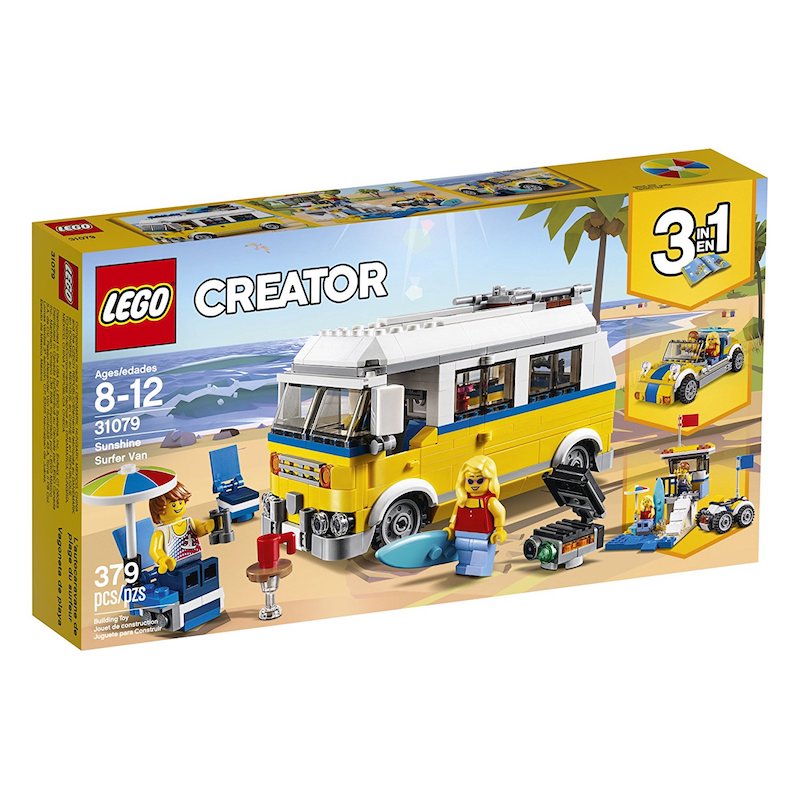 This LEGO Camper Van is far more accessible than the VW branded one.

Growing up in Southern California instilled a love of all things camper van in me. My daughter loves our VW Westy so much that she cried when I suggested selling the ol' bus last year.

There were peals of joy when she saw this kit! 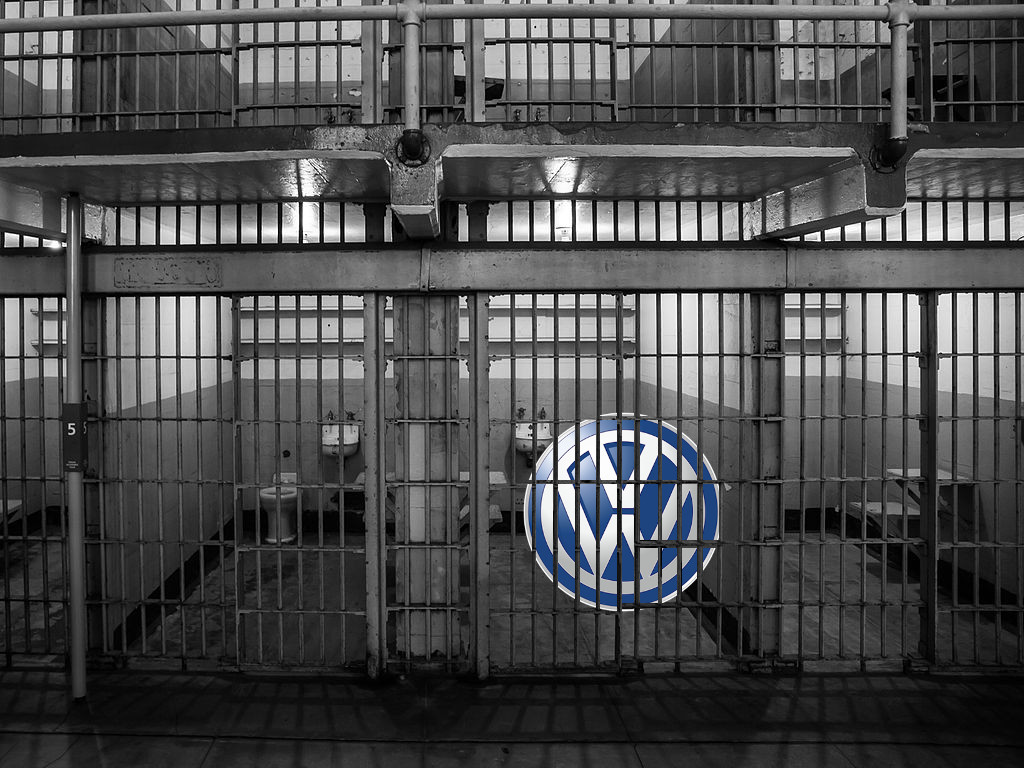 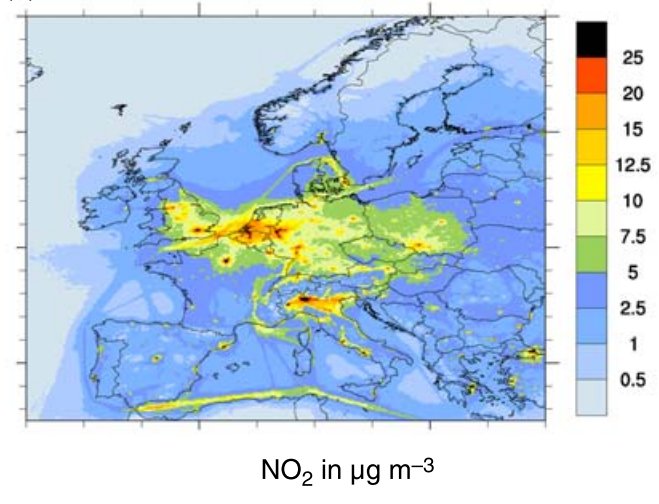 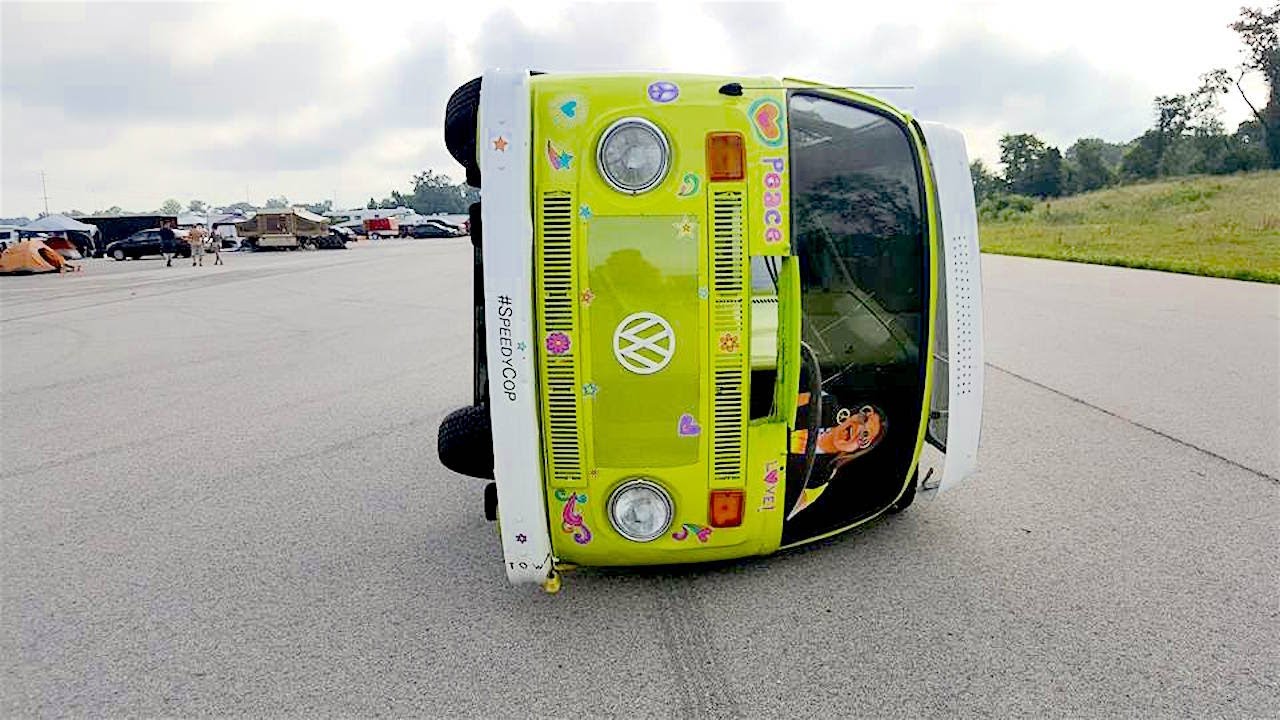 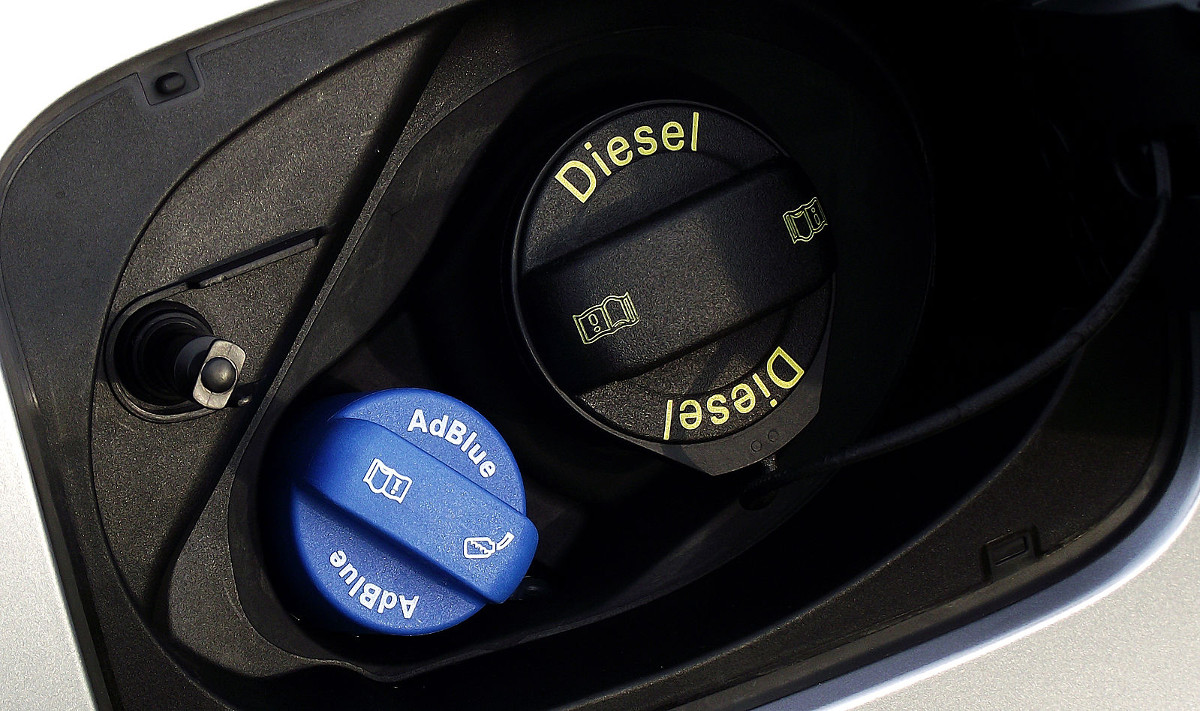 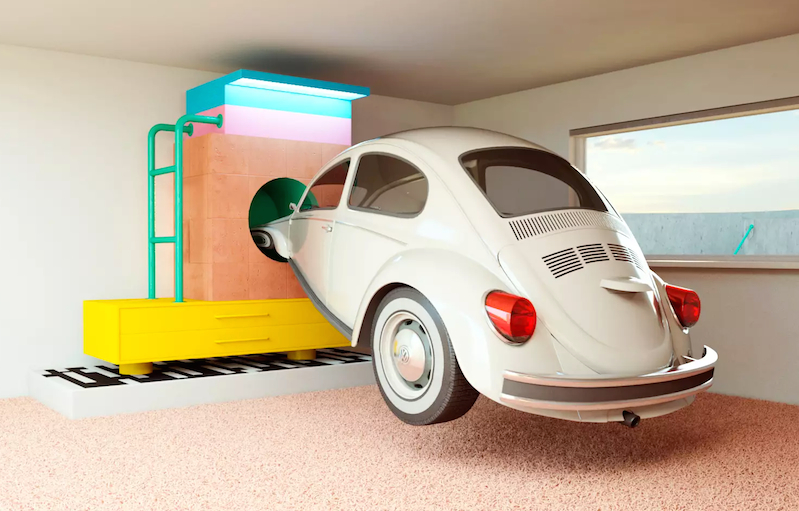 Cut & Shut is the latest work by illustrator Chris Labrooy, showing whimsical imaginings of icon VW Beetles and other models come to life. Read the rest 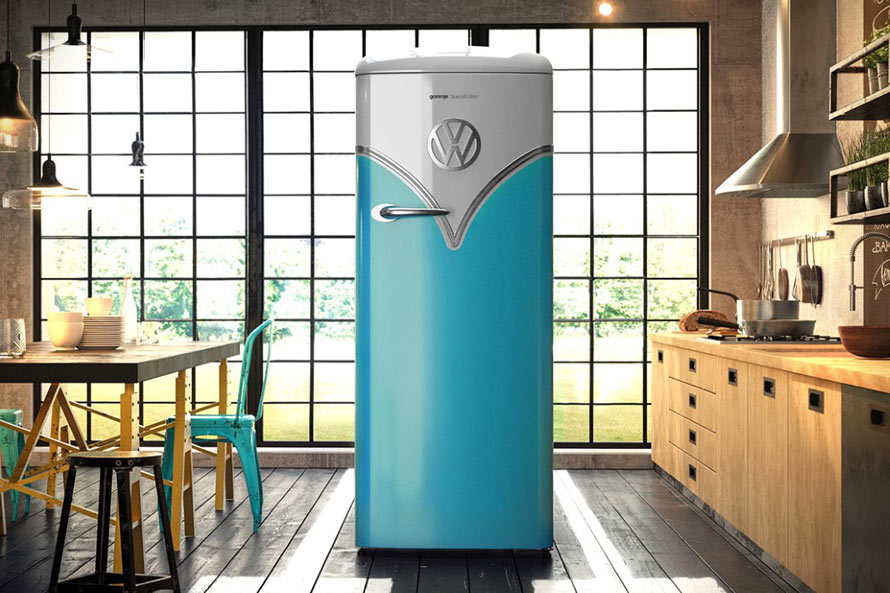 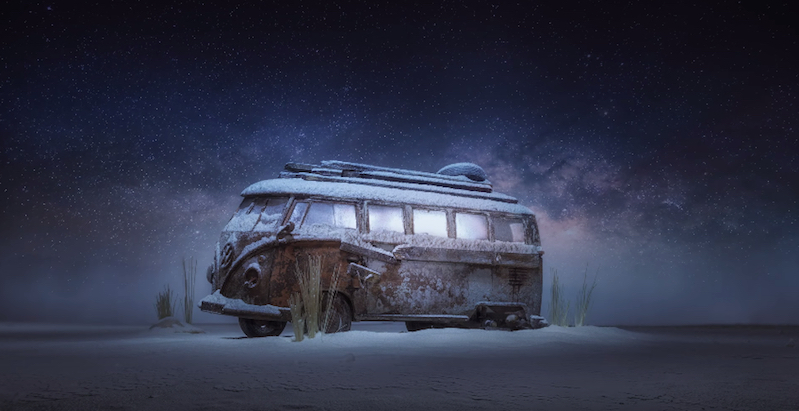 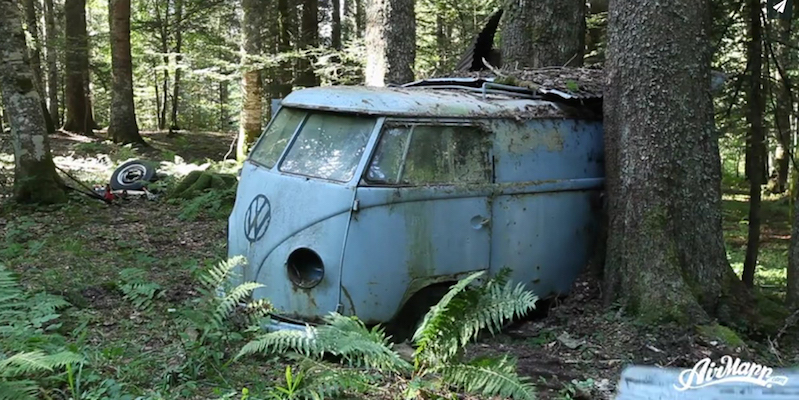 AirMapp is a great channel of rescued and refurbished VW vans. They found a 1955 panel van abandoned for decades in the mountains. At first they planned to tow it to a shop, but then they decided to take the parts up the mountain. Very satisfying ending. Read the rest 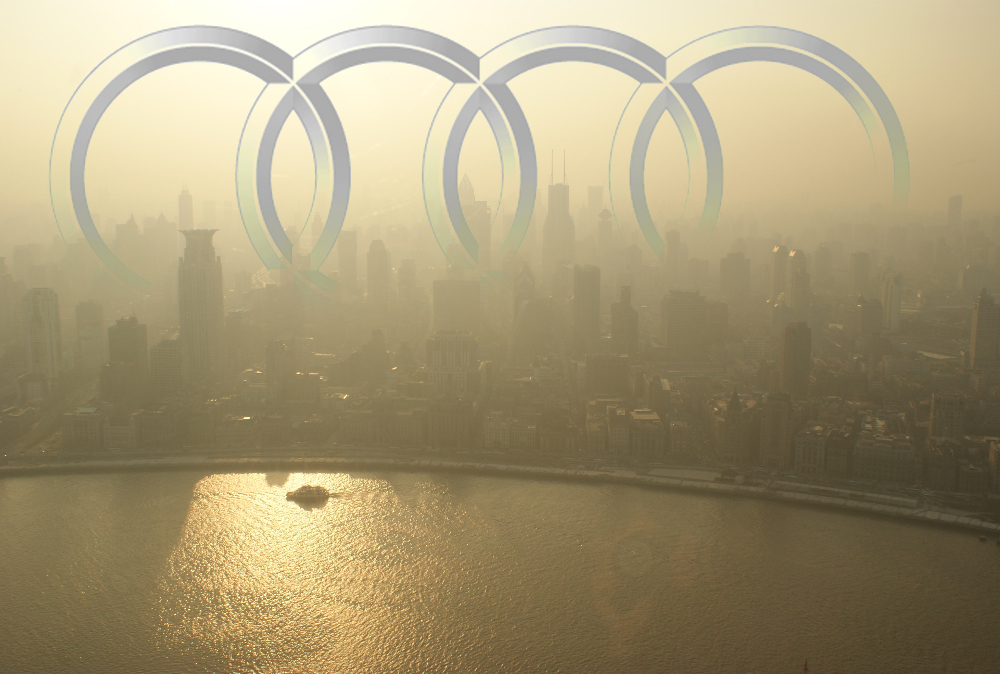 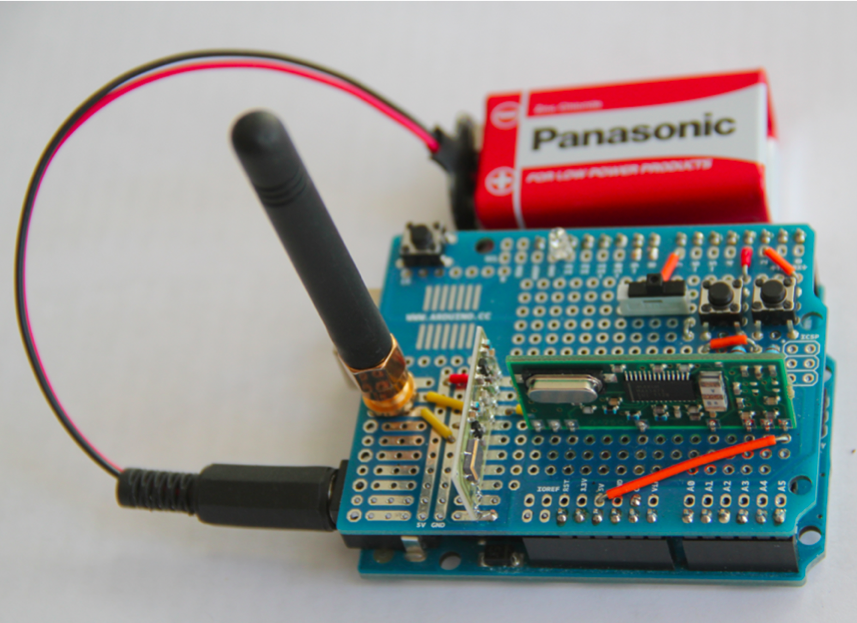 In Lock It and Still Lose It—On the (In)Security of Automotive Remote Keyless Entry Systems, a paper given at the current Usenix Security conference in Austin, researchers with a proven track record of uncovering serious defects in automotive keyless entry and ignition systems revealed a technique for unlocking over 100,000 million Volkswagen cars, using $40 worth of hardware; they also revealed a technique for hijacking the locking systems of millions of other vehicles from other manufacturers. Read the rest 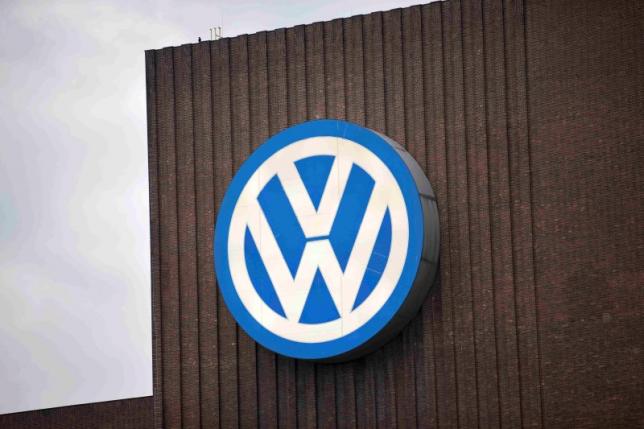 An internal Volkswagen corporate PowerPoint presentation from 2006 outlined how to trick emissions tests -- and the result of that plan to cheat environmental protections, governments, and the people who bought and drove those cars is now known as “Dieselgate.” Read the rest