What is this hairy humanoid creature caught on video in the Caucasus? 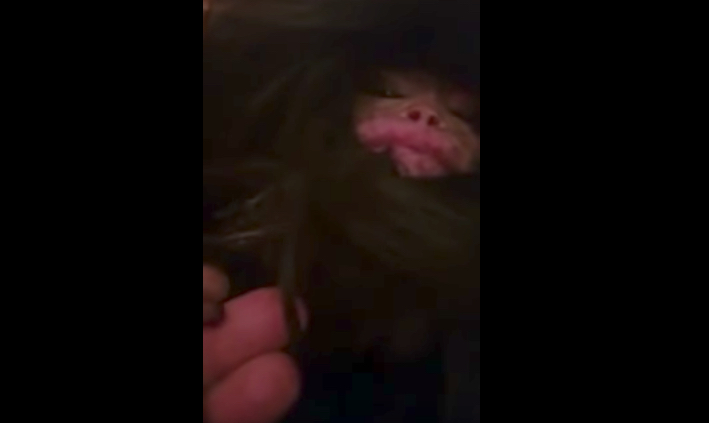 Someone in Azerbaijan uploaded this weird clip of a hirsuit humanoid creature. At Mysterious Universe, Paul Seaburn writes:

An interesting possibility is the Meshe Adam or Ağac Kişi, which means tree man or forest man. This is believed to be a spirit that takes the shape of an apelike hairy creature with a human face... Another option mentioned by the Cryptomundo website is the Almas or Wild Man in Mongolian.

All that said, Seaburn puts his money on a monkey in a costume. However my bet is that it's one of Cha-Ka's cousins. 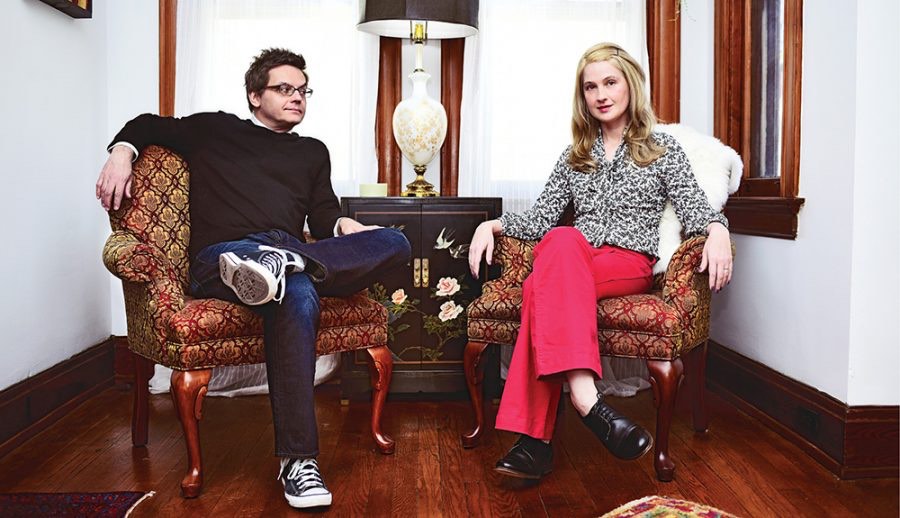 When Dangerous Minds does dig for a bone, moreover, it digs deeper than the others. For instance, one day Metzger was spelunking through the ’net for La Dolce Gilda, a black-and-white short film he remembered seeing on Saturday Night Live in the late 1970s. “I couldn’t believe no one had put it on YouTube,” he says. “I discovered that the director had also done a feature film that was never released to home video. It starred Bill Murray. So I found it on an underground torrent tracker. Dubbed in German.”

Mere days after that 2014 Dangerous Minds scoop, complete with a link to the full lost Bill Murray movie Nothing Lasts Forever, articles on the film popped up in the Chicago Tribune, Yahoo!, and Slate. It was front-page news for Britain’s The Telegraph newspaper. For Dangerous Minds, it was just one of 13 articles posted that day, among them “Make Your Own Marcel Duchamp Chess Set with a 3-D Printer”; “Scenes from Marc Bolan’s Funeral”; and “Freaky Armadillo Purse.”

“Richard is an anthropologist of high weirdness,” says David Pescovitz, a partner and editor at the popular blog Boing Boing, which is like an older, cyber-oriented brother to Dangerous Minds. “He doesn’t judge. He doesn’t exploit. His fascination and obsession is infectious.”

History of the Discordian Society

On Erik and Maja's Expanding Mind podcast, "crackpot historian" Adam Gorightly reveals the weird story of the Principia Discordia, the "religion disguised as a joke or the joke disguised as a religion," and his new book, Historia Discordia. Hail Eris!

The most extensive collection in print documenting the Discordian Society’s wild and wooly legacy, Historia Discordia features the unique worldview and wit of such illuminated iconoclasts as Robert Anton Wilson and Discordian founders Greg Hill and Kerry Thornley. Chronicling Discordianism’s halcyon days, Historia Discordia presents a fun and freewheeling romp through rare photos, holy tracts, art collages, and fnords, many of which appear for the first time in print.

“Like communication-god Thoth with his yammering ape, like the all-important noise that Count Korzybski assures us must accompany our every signal, no harmony is possible without an acknowledgement and understanding of discord. Born from the bowling-alley epiphanies of Greg Hill and Kerry Thornley, its disruptive teachings disseminated through the incendiary writings of Robert Anton Wilson and other Eristic luminaries, the Discordian Society has unexpectedly become a landmark of gleefully aggressive sanity in a chaotic and incoherent world. Through this book, we can all involve ourselves in their gloriously constructive quarrel.” —Alan Moore