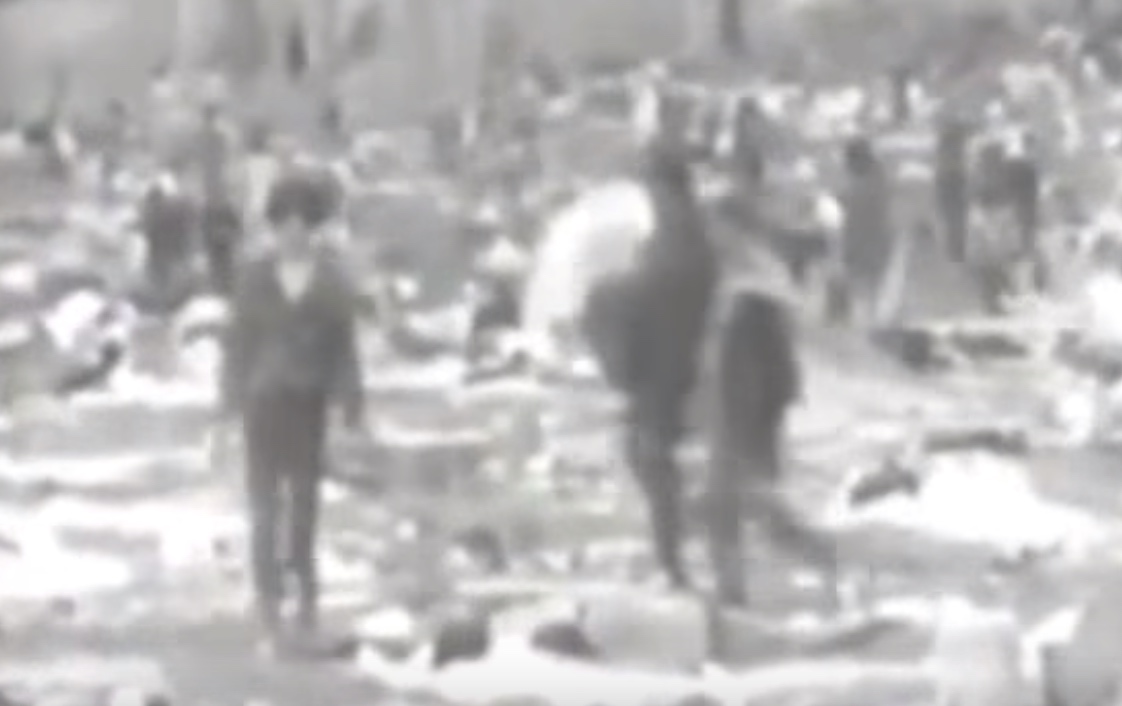 "The sponsors said it was going to be three days of peace and music. It was that alright, and much more." 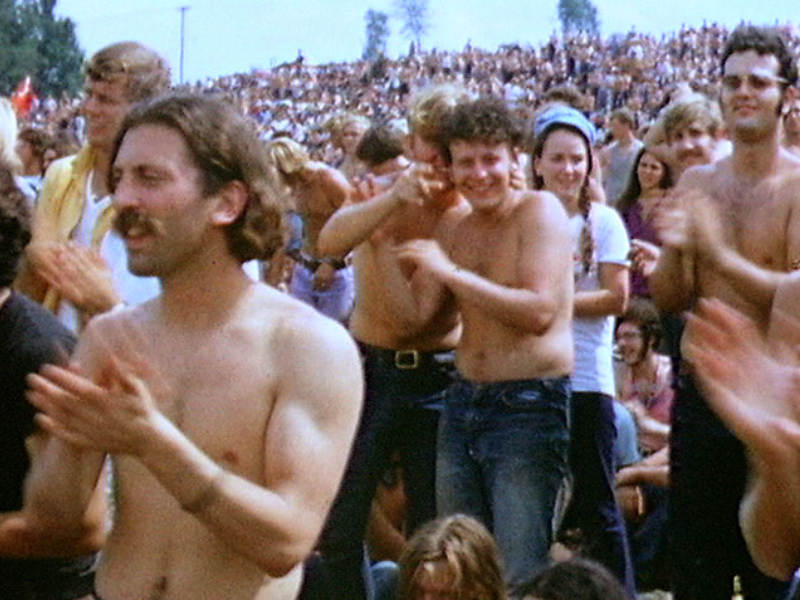 So that shindig that was being planned to capitalize upon the 50th anniversary of the Woodstock Music Festival? Not happening. I think that's fine: some moments deserve to be looked back upon, relished and then, left the hell alone. As the festival's main focus was music (I mean there were naked people, a ton of […] 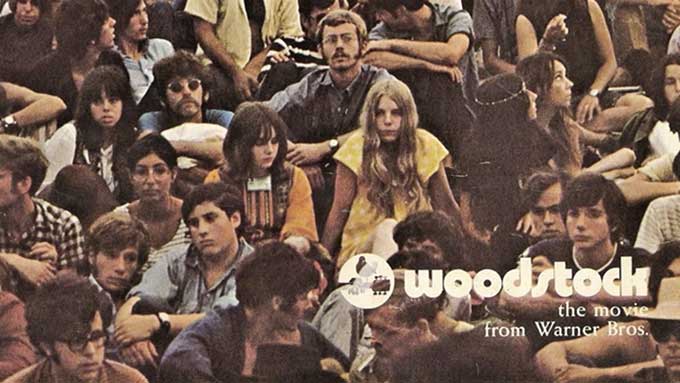 You can be as happy as the people in this photo if you buy the Woodstock 40th Anniversary Limited Edition 3-disc Blu-ray. It's on sale for $(removed) on Amazon. It has 11 never-before-seen songs.