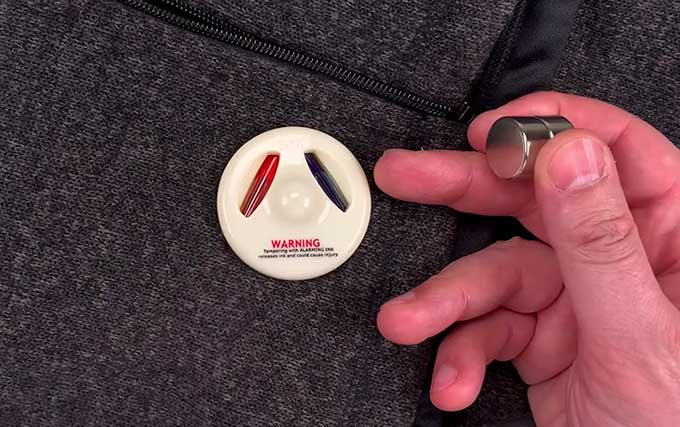 It's frustrating to buy an article of clothing from a store, then get home and discover that the ink-filled inventory control tag is still attached. This happened to the Lock Picking Lawyer, but instead of wasting a lot of time returning to the store, he was able to safely remove the tag at home in a fraction of a second by holding a neodymium magnet against it. 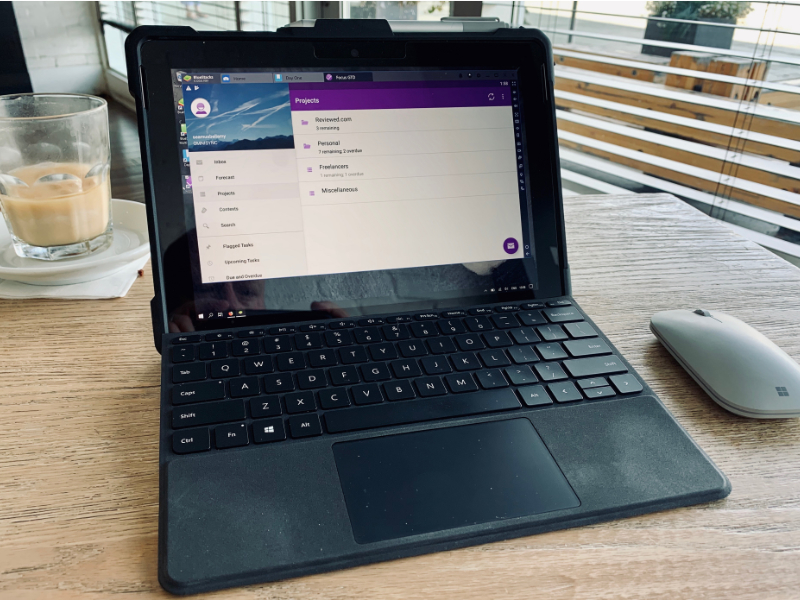 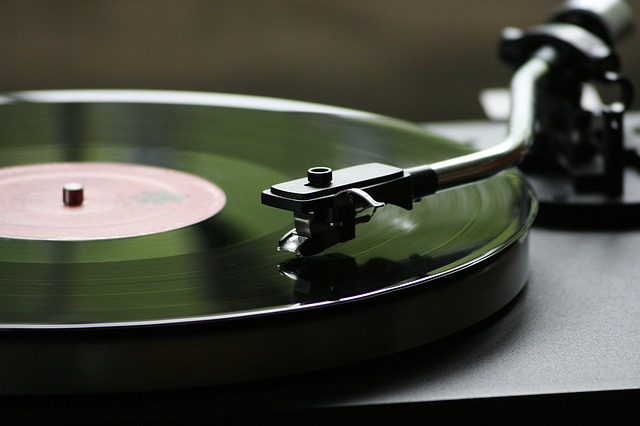 Lots of students like to listen to music while studying or taking tests. Read the rest