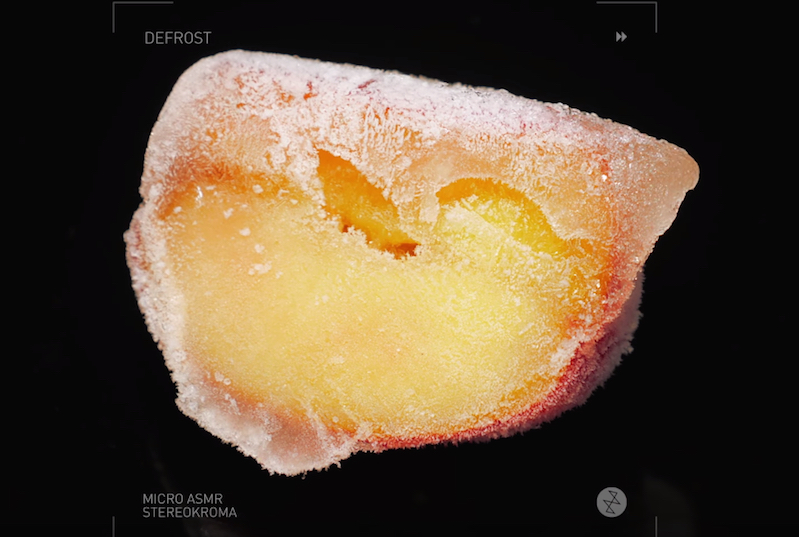 Roll your own ASMR soundscape 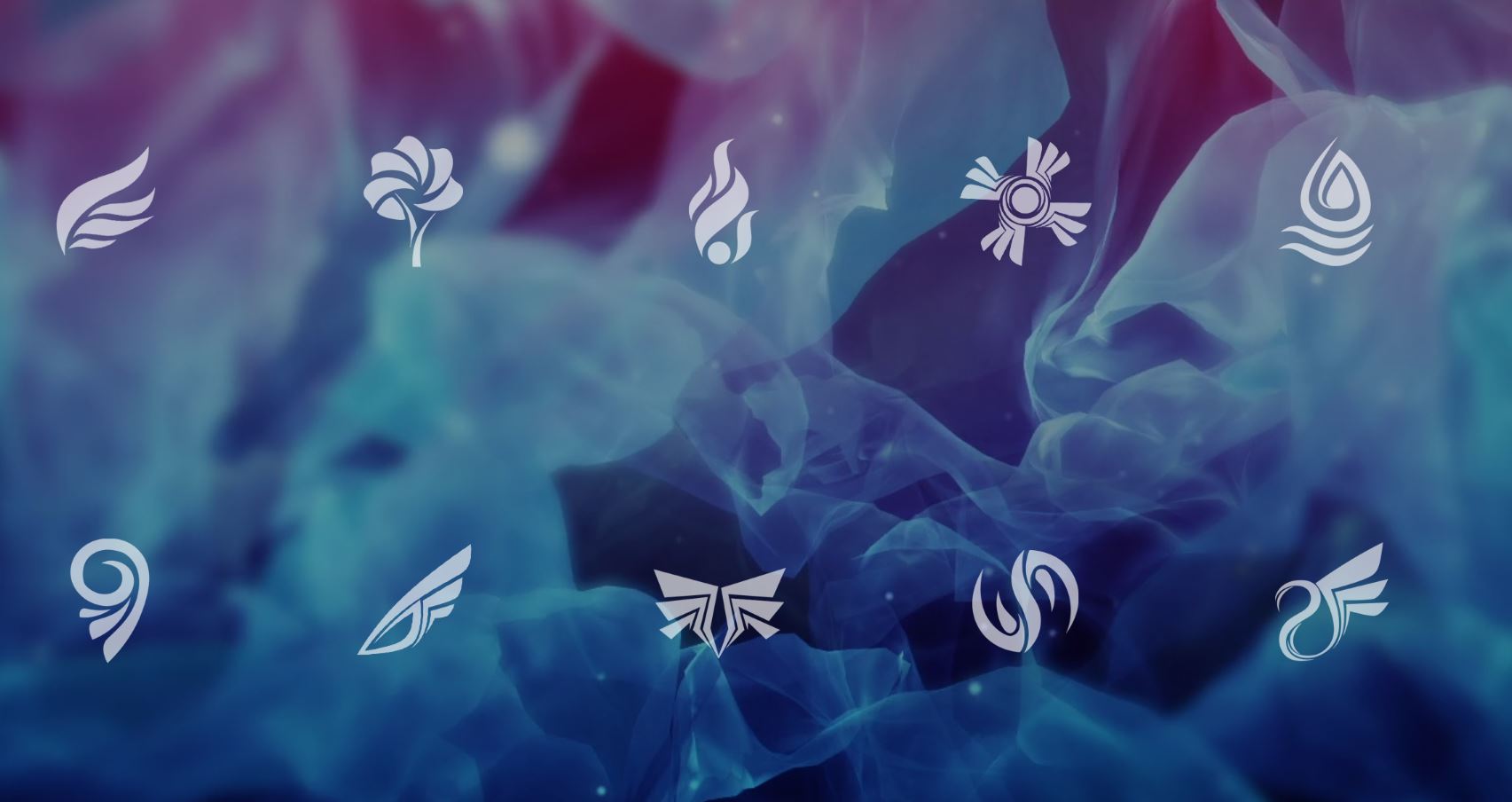 ASMRion generates relaxing "Autonomous Sensory Meridian Response" soundscapes for you. There are ten sigils with sliders underneath them, each representing a particular sonic ingredient—"leaves rustling in the wind," "barbershop haircut," "whispering psychopath," etc—that allegedly trigger the vaunted ASMR response. Previously. Read the rest 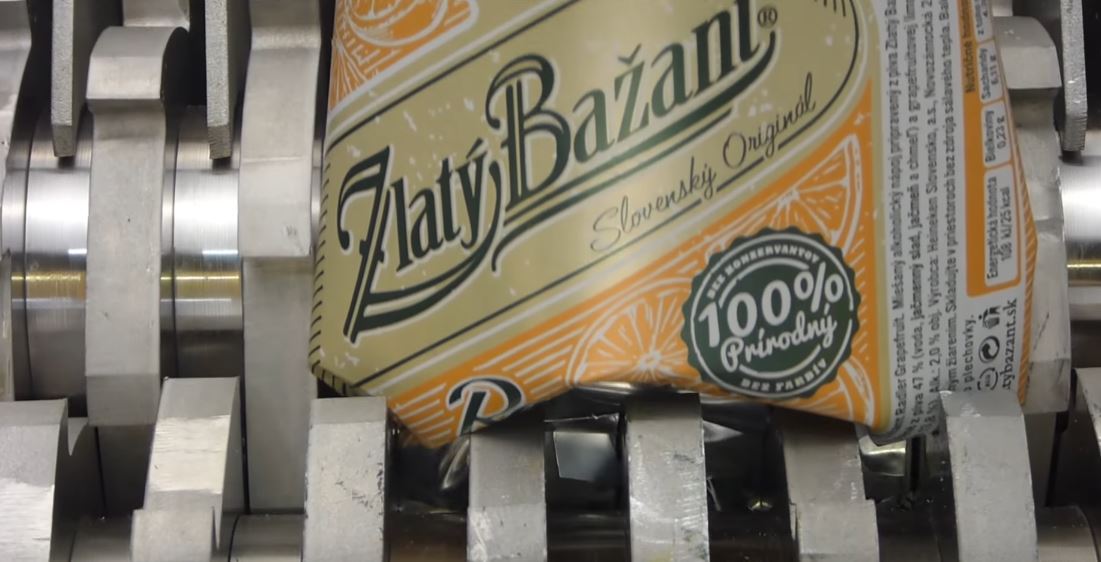 In this video, a hand-cranked shredder is used to slowly mangle aluminum cans, thereby producing a tingle-inducing crinkling noise that allegedly counts as ASMR. At the end, there is a bonus shredding: a styrofoam box. [via] Read the rest

asmr / when the evil shredder attacks 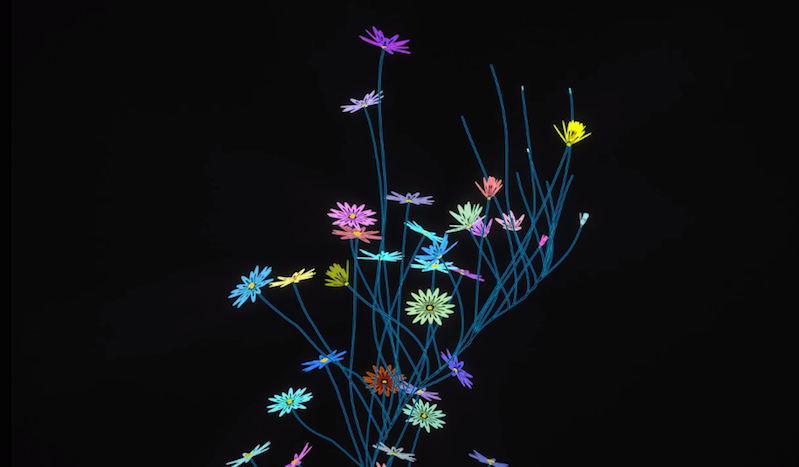 Break out your headphones for this one. Maxime Causeret has created a beautiful animation for Max Cooper's instrumental track "Order from Chaos." Seemingly random elements slowly coalesce into lifelike forms as the track moves from raindrops to increasingly complex sounds. Read the rest 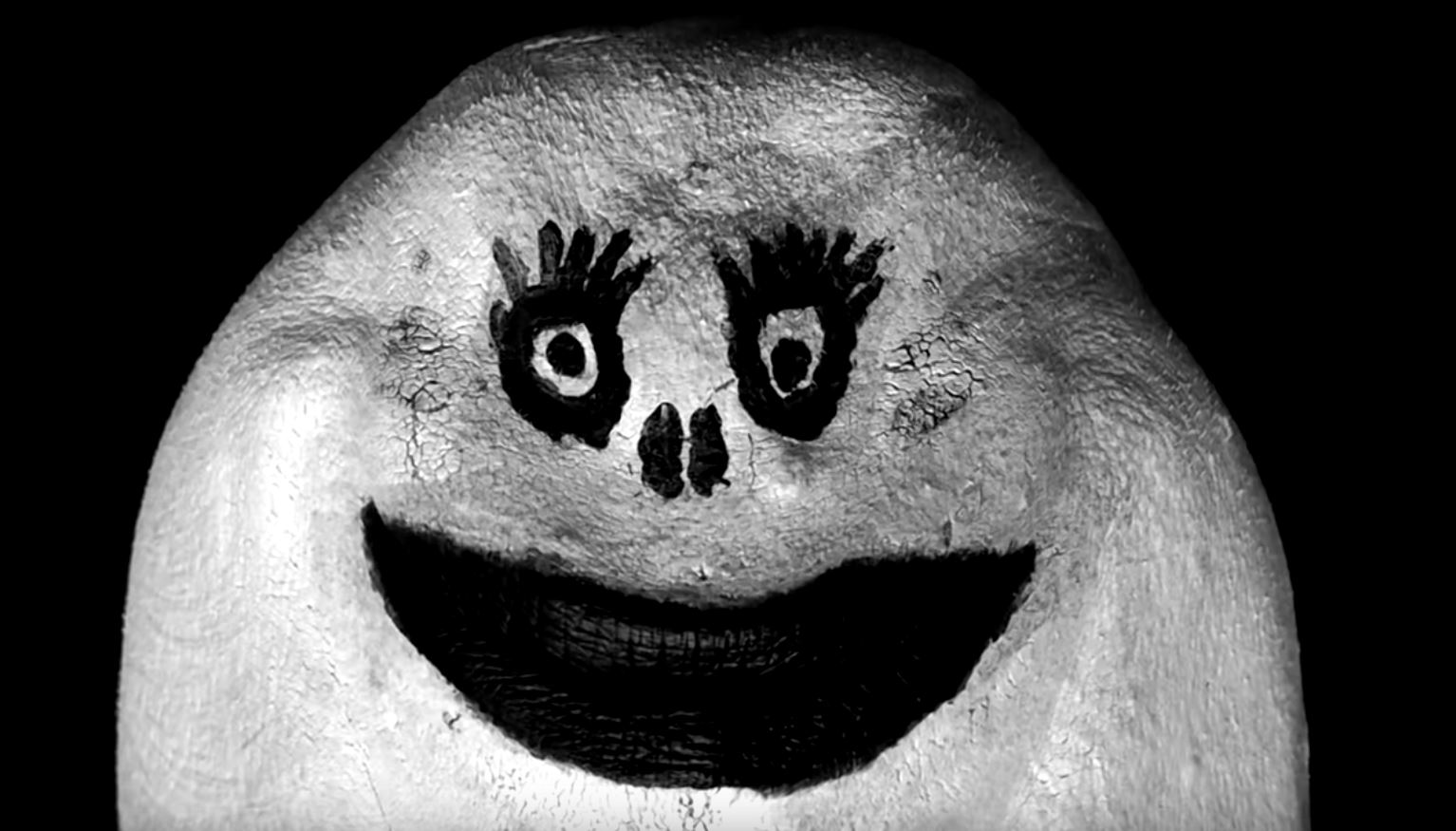 I'm still not sure about this whole whispery Autonomous Sensory Meridian Response thing, but it's nice to see Robert Blake still getting work. Read the rest

LED flashlight review in abandoned mine ends on unsettling note 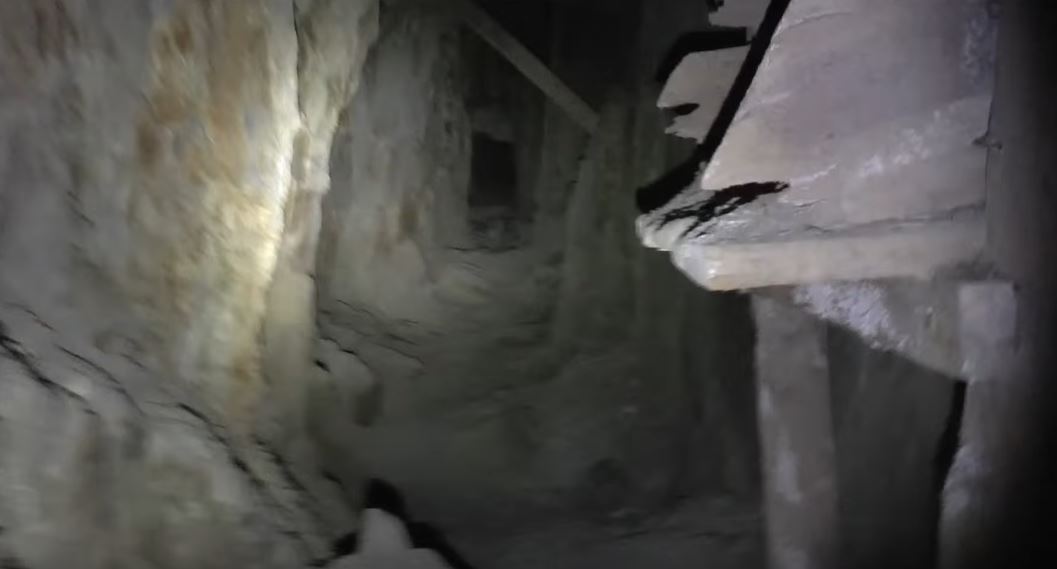 A flashlight review that begins with the promise "I'm about to hike through a remote canyon to an abandoned mine, and I gotta tell you there's a storm raging outside" should end on an interesting note, and this one does. [via]

Disturbing, strange sounds. That's exactly what I caught on video while filming and documenting the abandoned Waldeck Mine using the ThruNite TN12 flashlight. The Waldeck Mine is an abandoned gold mine located deep in a forested canyon in the high country. I went there on a stormy night in order to document the mine while reviewing and demonstrating ThruNite's excellent TN12 handheld flashlight. The abandoned mine itself is over 150 years old and still has a lot of awesome yet dangerous timbering in its furthest reaches. There are upper levels in the Waldeck Mine, but I only explored and documented the main haulage tunnel.

The ghostly AMSR action starts about 12:15 in.

Witchgadget.com is available! Read the rest 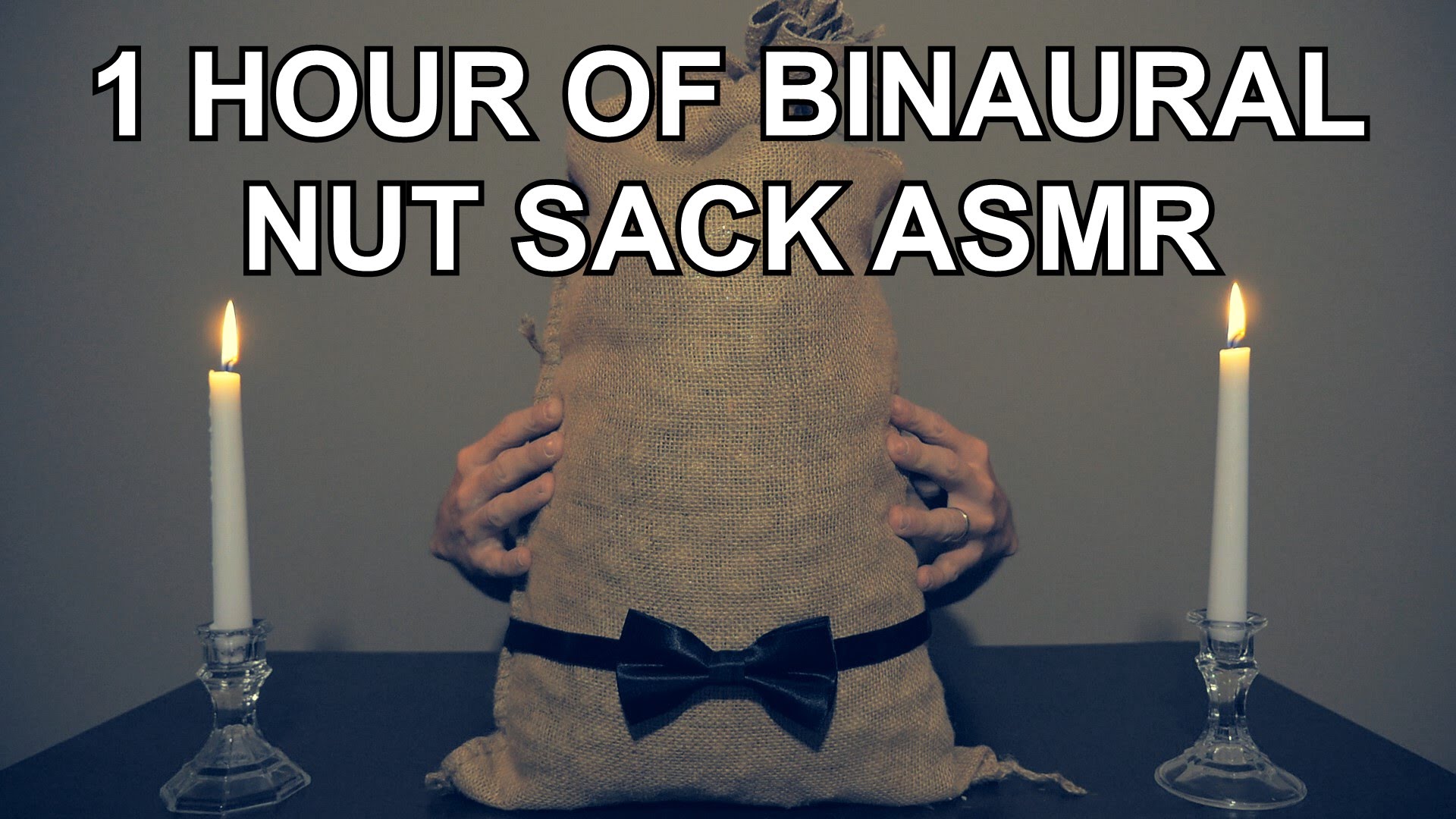 It's actually very fun to listen to, ball jokes aside.

Inside the sensual world of ASMRotica 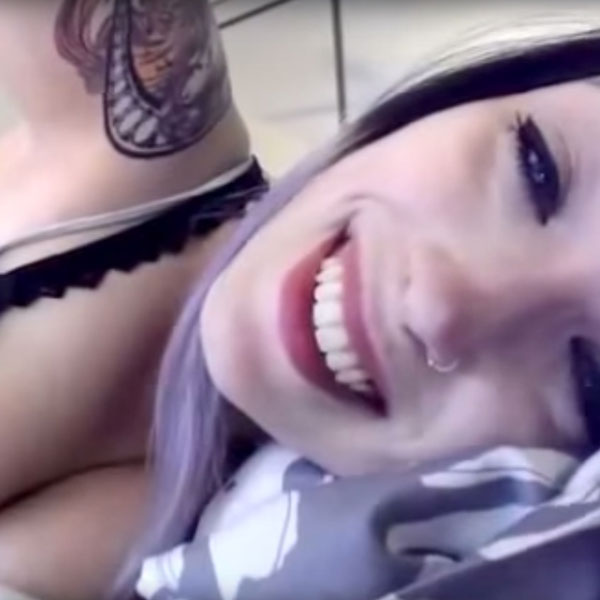 We've written about Autonomous Sensory Meridian Response (ASMR) on Boing Boing several times in the past couple of years. (See "The brain-tingling world of ASMR collides with science fiction" and "The whispery world of ASMR enters virtual reality"). People with ASMR say that soft soothing sounds - whispers, gentle tapping, breathing, crinking - can produce pleasant tingles in their body (though some people are claiming ASMR is not a real phenomenon. I don't know. I don't have ASMR, but if people feel euphoric frissons when they hear softly spoken words, I believe them.)

"Several months ago, through ASMR groups and forums, I started to notice an emerging demand for erotic ASMR," explained Laila, who goes by Laila Love ASMR on YouTube. I had sent a few emails out to ASMR creators who publicly brand themselves as catering to the more sensual side of the genre. I wanted to know just what this subgenre was, and how it carved its place inside this community. What I found was, despite adamant insistence to the contrary, once these videos starting hitting subscription boxes, viewers ate it up. "After uploading my first video, I was seriously overwhelmed with all the attention that it got," Laila continued. "Several videos and several hundred subscriptions later, my channel just kind of blew up and I've been doing it ever since. 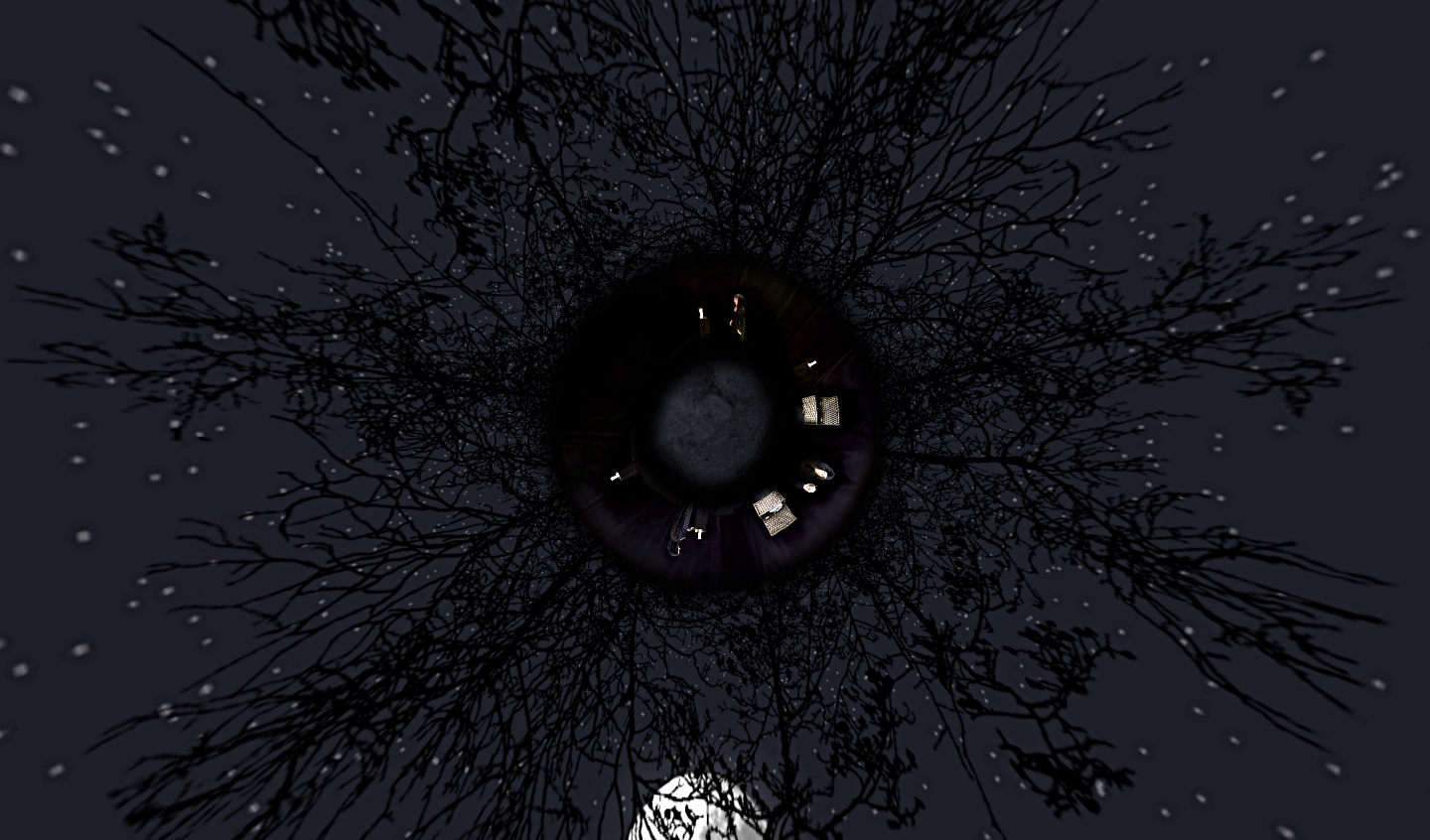 For the first time, ASMR experiences are pioneering beyond simple soft talk. 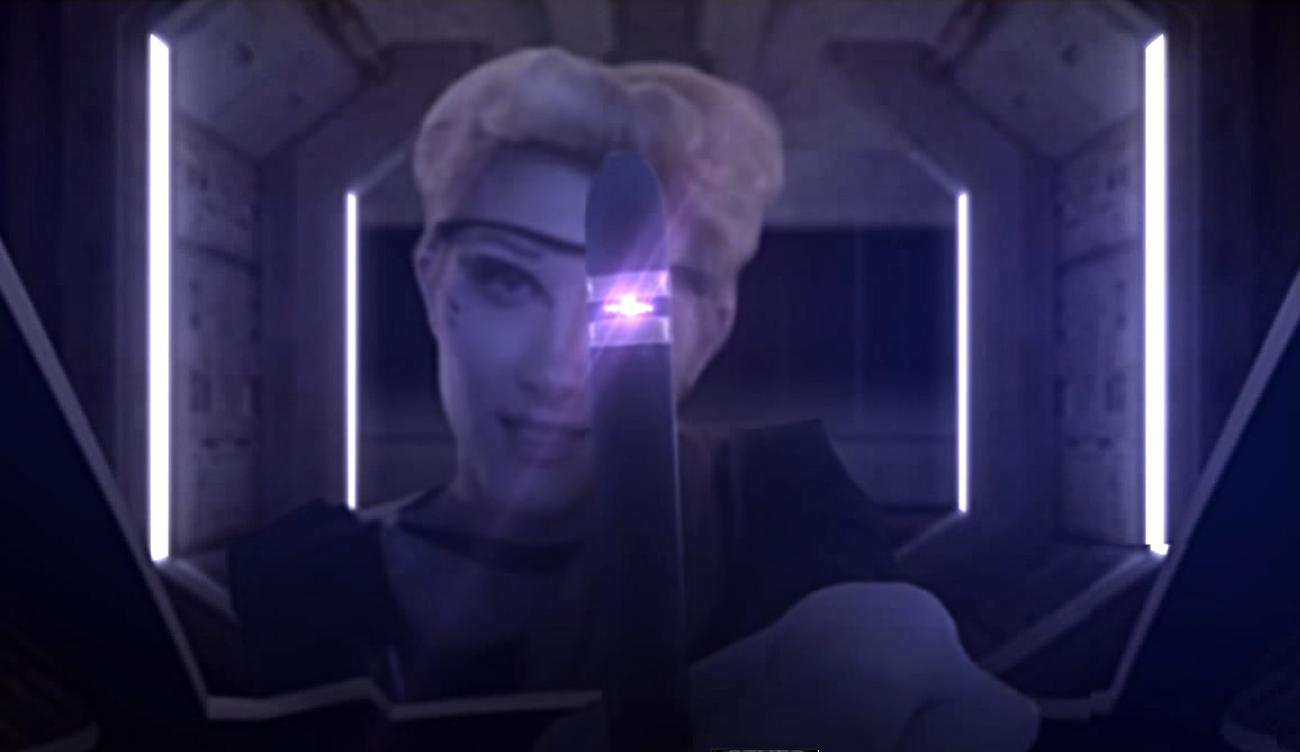 An inexplicably-soothing audiovisual phenomenon is making fascinating inroads toward interactivity, futurism and VR 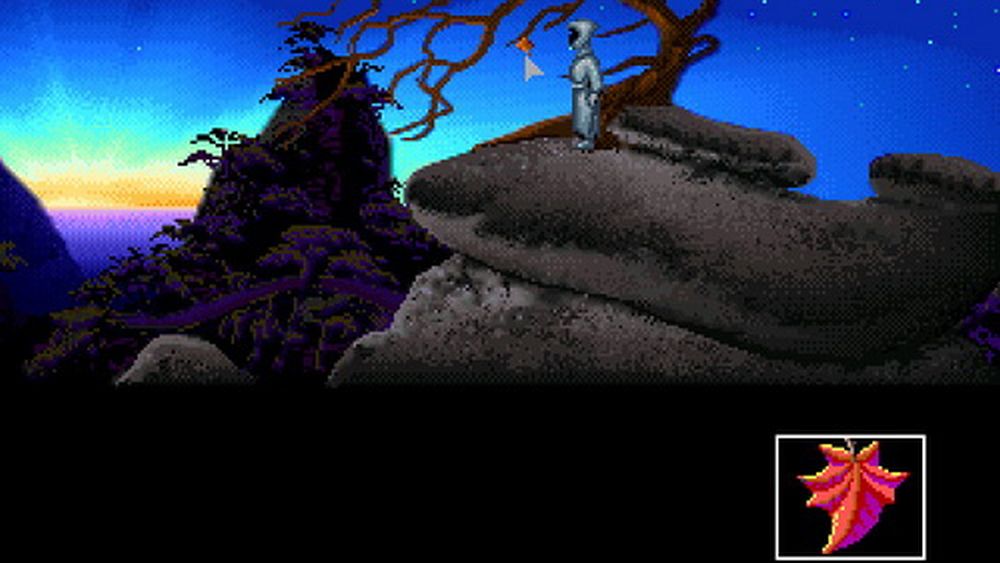 Come along with me and revisit a classic Lucasfilm Games experience. There's a lot special about LOOM, which recently went on sale at the DRM-free digital store Good Old Games. Read the rest