Conservative trolls pretending to be black on Twitter "sad" and "obvious" 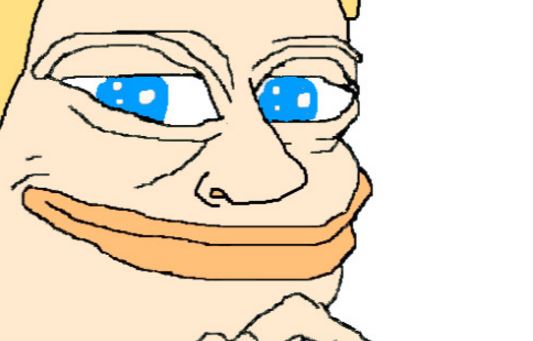 A sharp increase in right-wingers pretending to be black on Twitter as they troll people has been noted.

"I'm used to trolling, and it doesn't bother me, but the idea of a black woman selling her sons out to police with everything we know now was so sad to me that I couldn't wrap my mind around it. And the idea that anyone — let alone a black person — could say Emmett Till deserved to die is just so beyond the pale," he said.

Over the past few months, Black Twitter has noticed an increase in the number of white trolls creating fake Twitter accounts. Newkirk says he first noticed this around election time last year, when people began posting directions on how to create these fake accounts on websites and forums.

This sounds like a play-for-play repeat of a strategy defined during the gamergate imbroglio: a generic female name, a googled cutesy avatar and a comically idealized personality that supposedly will bring the enemy to their knees but which convinces no-one but fellow believers. "All very cartoonish," as Newkirk describes.

...one of the common mistakes trolls make is misusing or overusing African-American Vernacular English. "It's not just that they get the rules of AAVE wrong — both the spoken and written conventions — they also don't code switch the way black people do. Not a lot of effort goes into these accounts, in my honest opinion," Rosenbaum says.

Likewise, the gamergate-era trolls would mix up various strata of queer theory and feminism in precisely the same uncannily comical way. Read the rest 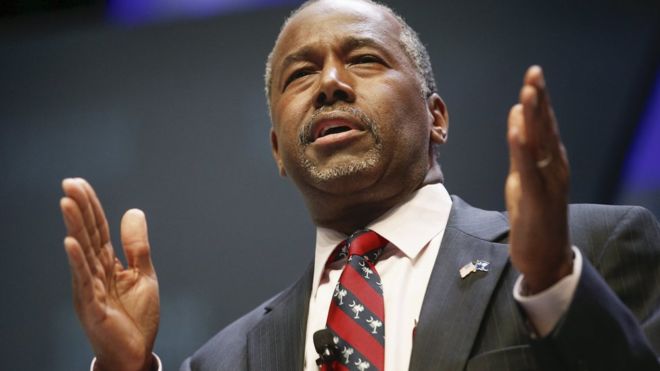