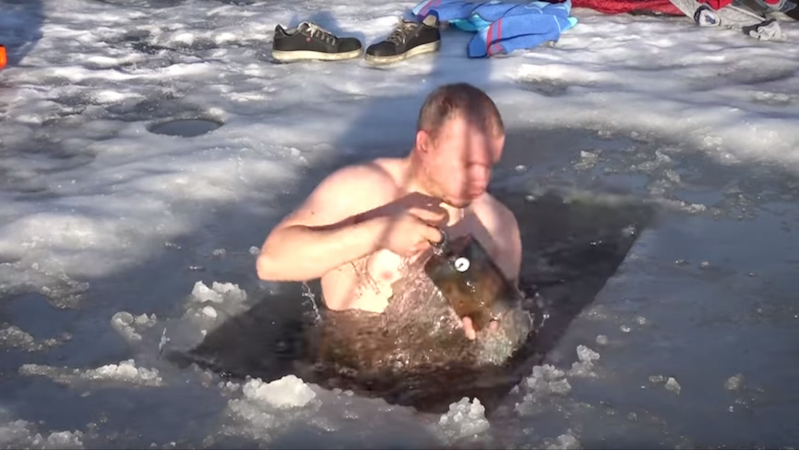 After a slew of imitators, badass YouTuber The Hydraulic Press Channel rebranded as Beyond the Press and started doing non-pressing experiments in his inimitable style. Here, he has to jump in a frozen lake to get some stuff he lost in a previous experiment. Read the rest 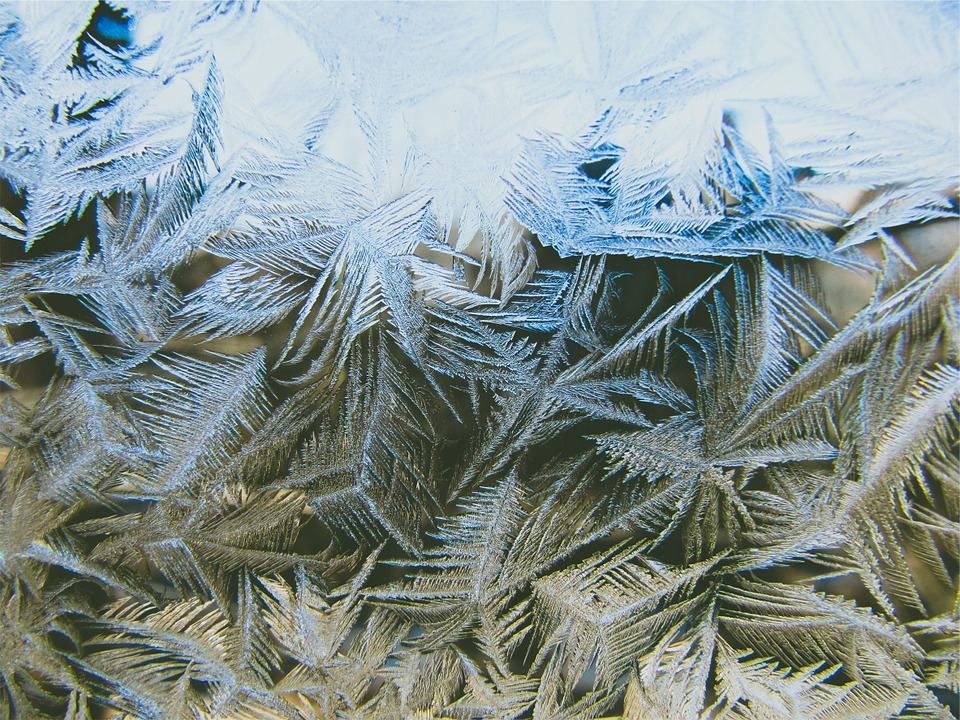 A DDoS attack that incidentally affected the internet connections for at least two housing blocks in Lappeenranta, Finland caused their heating systems to shut down, leaving their residents without heat in subzero weather. Read the rest