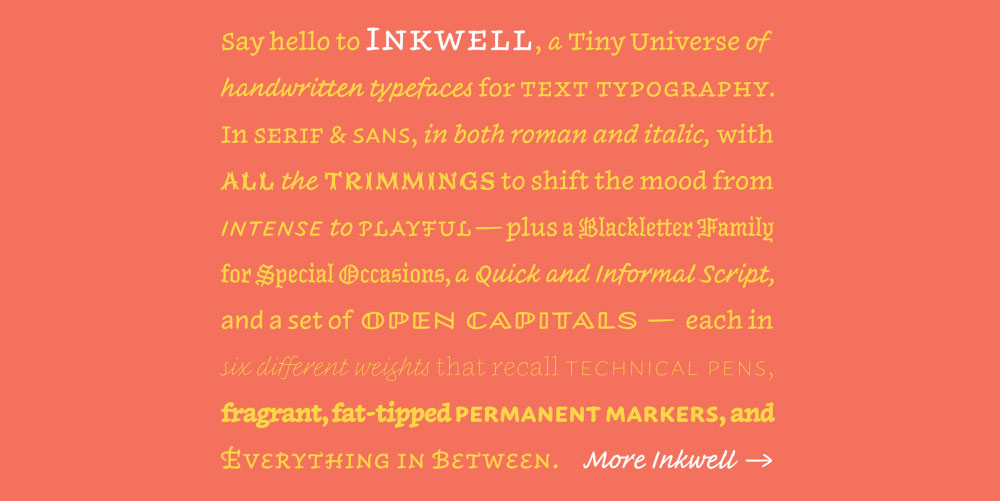 Sometimes I look at the dawn and I think Comic Sans may be the greatest typeface of all time. If there were another bloodsoaked civil war in this country, leaving it and half the world past it a wasteland scoured of life and beset by a heavensent grief and heartache that makes us pine for death even as we understand finally that the wrath of God lies sleeping, the armistice will be printed in Times New Roman and the new constitution in Comic Sans. Read the rest