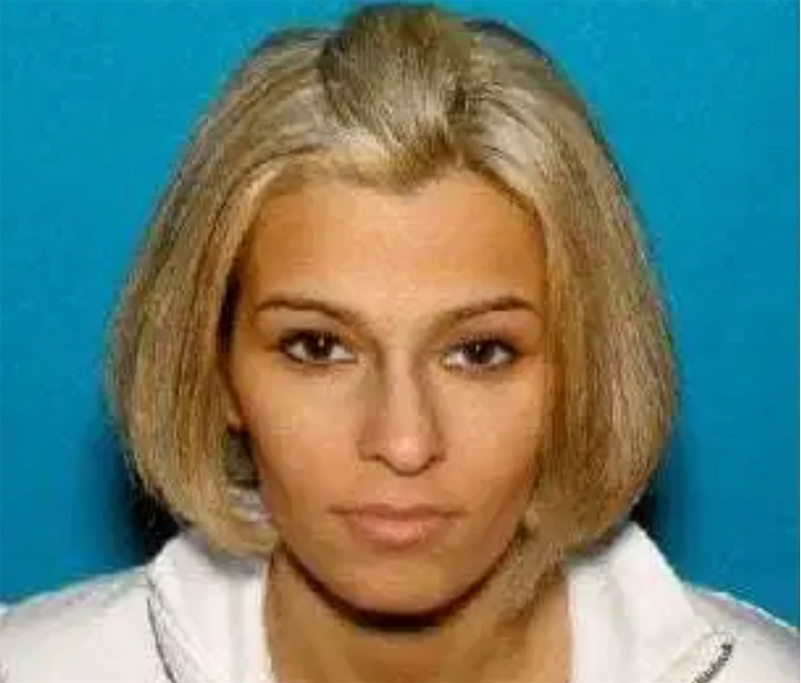 Palm reader Tracey Milanovich, 37, of Somerset, Massachusetts, was arrested for conning $71,000 out of a client in cash and property. According to police, Milanovich "convinced the victim that her daughter was possessed by a demon, and that cash and household items were needed in order to banish the spirit from her daughter."

(Milanovich) is charged with six counts of obtaining property over $250 by trick, attempt to commit a crime, criminal harassment, larceny over $1,200 and intimidating a witness, a spokesman for the Fall River District Court in Somerset, Massachusetts, told CNN...

Through a business called Tracy's Psychic Palm Reader, police said Milanovich convinced a client that she needed to provide cash and purchase household items, including towels and bedding... 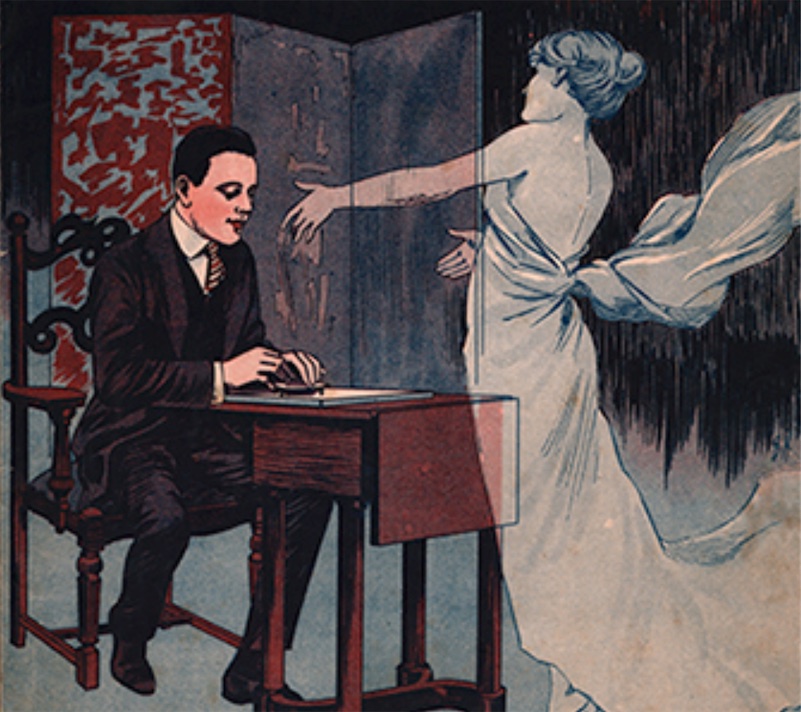 In 1851, Michael Faraday secretly measured the muscle movements of Ouija board users who believed that the planchette was under ghostly control. According to Faraday, the users were unconsciously moving their muscles and but truly thought a spirit was pushing the planchette. A few decades later, physiologist William Carpenter dubbed this the "ideomotor effect." To this day, the ideomotor effect is a powerful phenomena and one that scammers have used to sell bogus "scientific" instruments. From the Wellcome Collection:

For example, in 2014, James McCormick, a British businessman, was convicted of selling fake bomb detectors to various international police forces. McCormick’s devices were marketed as using principles similar to dowsing, with extreme life-or-death stakes. The operator was supposed hold the device, called the ‘ADE 651’, like a wand, and allow its subtle movements to direct them towards dangerous substances.

The devices themselves have been determined to be entirely non-functional. But thanks in part to the ideomotor effect, they could easily feel functional, especially if the operator were confident in their legitimacy.

Since the late 1990s, non-functional detection devices with names such as ‘Sniffex’, ‘GT 200’ and ‘Alpha 6’ were sold by various scammers to governments throughout the world, including those of Iraq, Egypt, Syria, India, Thailand and Mexico. The World Peace Foundation of Tufts University, which tracks corruption related to international arms trading, estimates that fake bomb detectors generated more than $100 million in profit between 1999 and 2010.

"The psychology of Ouija" (Wellcome Collection via Daily Grail)

Two men dressed in space suits trick a businessman out of $200,000 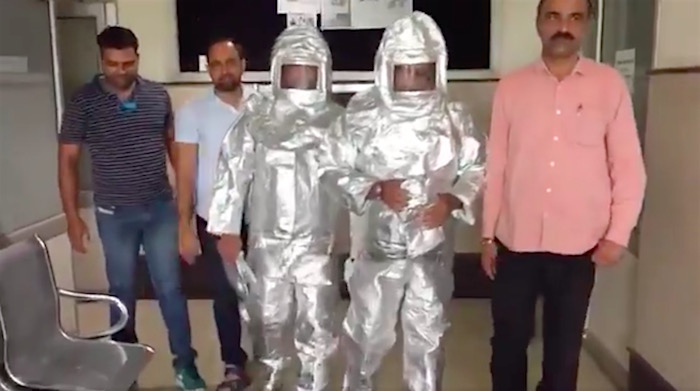 A businessman in India was suckered out of $200,000 by two men dressed in cheap silver space suits. The swindlers are a father and son team, who pretended to have special palm-sized copper plates that could "generate electricity from thunderbolts." They said the plates could be sold to NASA for hundreds of millions of dollars, and at least one gullible New Delhi businessman fell for the hoax.

Their fake device was apparently based on rare copper “that had been struck by a thunderbolt” so that it could magnetise rice, police explained.

A copper plate covered in a thin magnetic liquid and rice mixed with iron filings were used to show off the machine.

The pair, who employed actors to wear radiation suits and staged fake tests, had said they needed money to develop the invention, detectives said.

The New Delhi businessman became suspicious when promised experiments were repeatedly called off, mainly because of bad weather. He went to police and acknowledged he had handed over more than $200,000.

The grifters were already out on bail for another scam in which they sold "medicinal" snakes for $25,000 a pop.

I'm not sure which is more unbelievable – that two men thought it was a good idea to wear shiny space suits to pose as salesmen, or that a businessman actually believed it was normal for salesmen to be dressed up in cheap silver costumes. Either way, at least it's been a fun topic on Twitter. 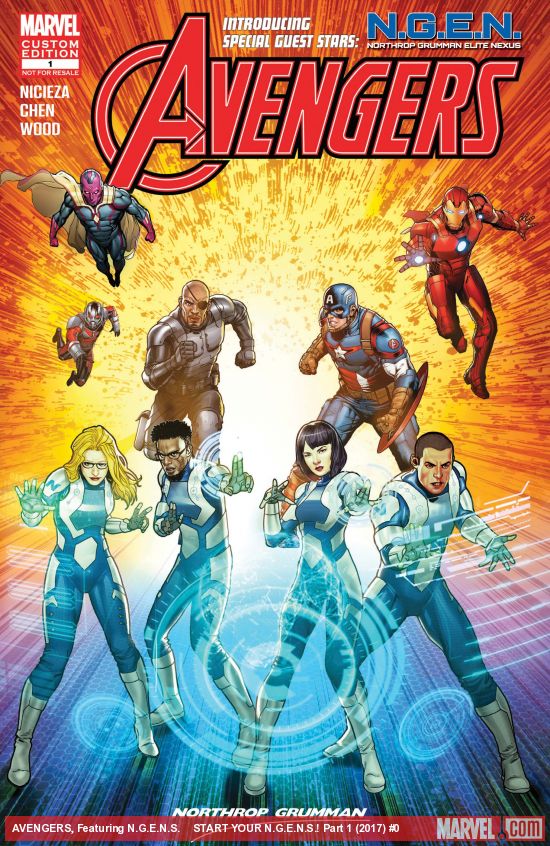 Kirby Sloan writes, "The Fanac Fan History Project has posted a humorous video made in 1983 based around general science fiction fandom culture at the time. This was the time I was most active in all aspects of fandom. I know/knew many of the people in this video. I was going to at least 3 and sometimes 6 cons a year in the 80s." Read the rest 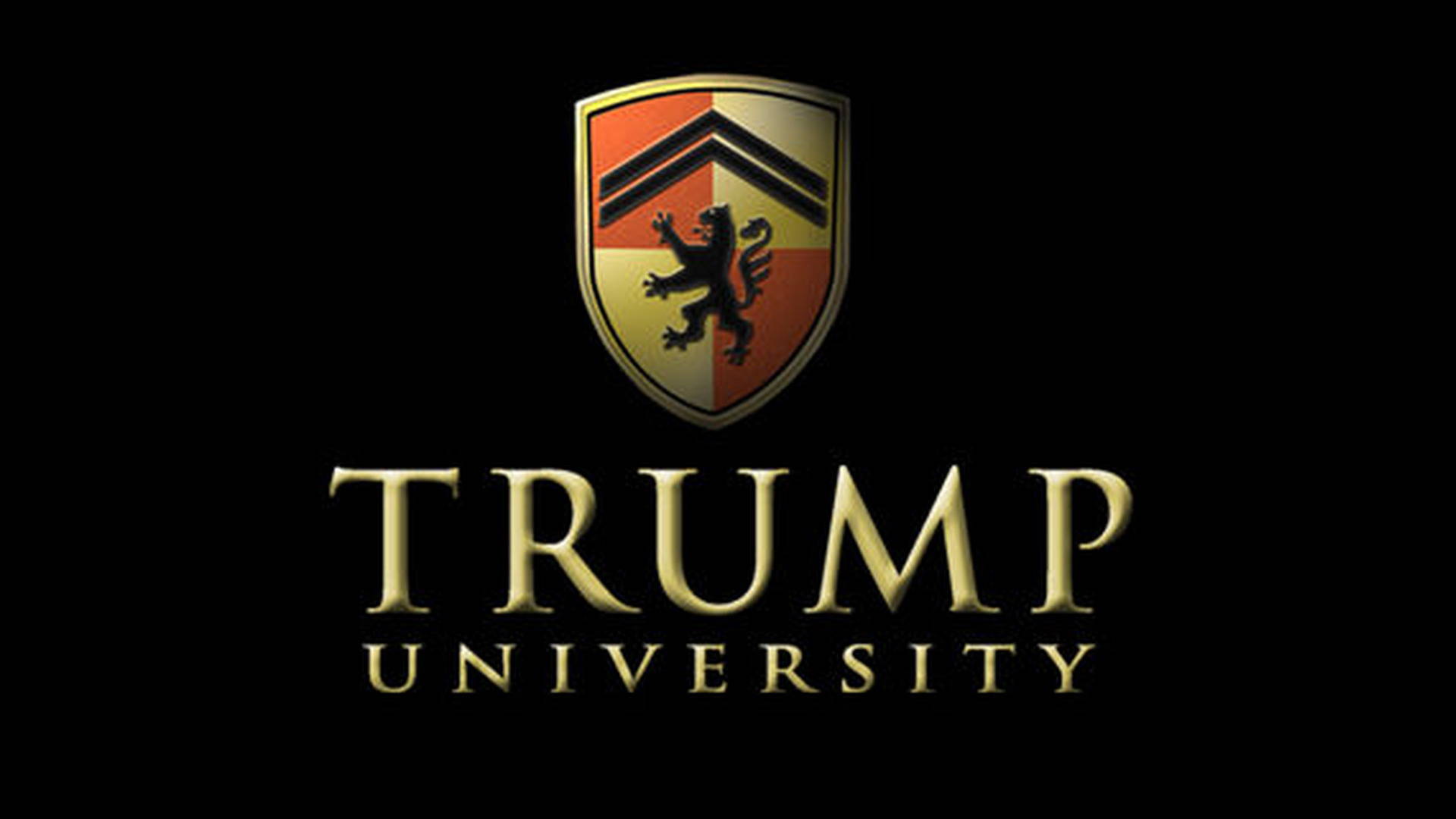 Victims of the Trump University con were roped in by an initial free class endorsed by "the most celebrated entrepreneur on earth" that would, in Trump's words, "turn anyone into a successful real estate investor, including you." Read the rest

Being a Craigslist scammer is hard work

Roger Grimes tracked down a Craigslist scammer and interviewed him for Infoworld, getting some surprisingly frank answers about what life is like as a small time online con-artist. Read the rest

Business / cons / craigslist / crime / fraud / things are tough all over 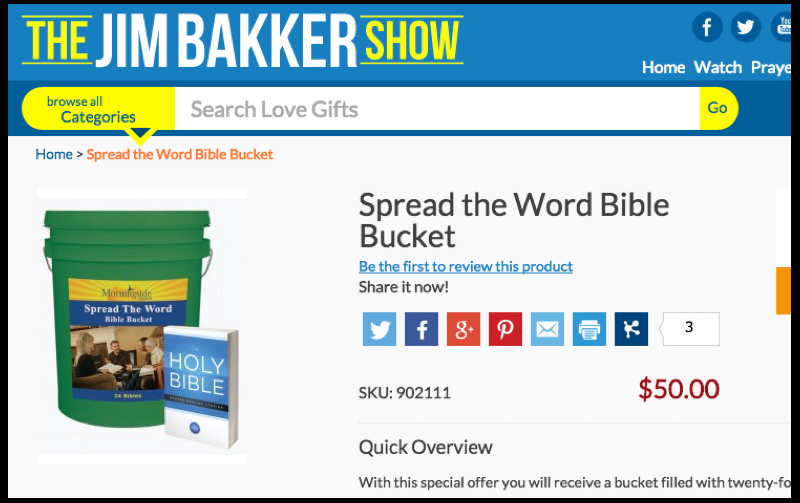 How to Cheat at Everything: an encyclopedia of cons

Back in 2007, I reviewed a great book called How to Cheat at Everything, by Simon Lovell. Lovell's book, nominally a guide to committing fraud, was really a tremendous catalog of all the ways that we get conned -- all the deceptive psychology that goes into cons long and short. It's a book that's simultaneously paranoid and liberating, and I've turned to it several times in the years since. I'm not the only one -- I still get email from people who found it through my review, years later. So I thought I'd revisit it today -- including the colorful notes about Lovell that readers sent in back in 2007. Read the rest

DragonCon has separated from its founder, Ed Kramer, who has been awaiting trial for sex crimes involving minors, and who received a large annual payout from the event. His continued financial interest in the event has been controversial for some time. Read the rest

Pziselberger sez, "This was done by Oak Leaf Cakes, for the Arisia Science Fiction Convention in Boston. It is a 6'4" tall, edible Storm Trooper."

While some of the techniques laid out in "Tricks of Short Change Artists," from the Oct, 1930 issue of Modern Mechanix may have shifted over the years, the principles remain largely unchanged. I could read about con artists all day long -- I've only been conned once (that I know about), but I still reel with the knowledge that someone managed to pull off a trick that combined conjuring, social engineering, and connivery to separate me from a small-to-mid-sized wad of cash.

Organized short-changing of filling station attendants is becoming common and it is evident that there are a great many artists engaged in this branch of the business. The tricks are many and varied. One favorite is to offer a twenty in payment of a bill. On getting the change, the stranger will count it over and discover that five or ten dollars are missing. The method is to fold over the five or ten and hold it between two fingers underneath another large bill in one hand, while asking the station attendant to count the change in the other hand. This trick has been the means of cheating a great many oil station men. The loss is # seldom discovered until check-up time at night.

Another method of making change appear "short" a bill of any denomination is the use of a clever sleeve attachment. It is merely an elastic running up the coat sleeve; at the end is a spring paper-fastener. The con man merely sends one bill from his change up his sleeve, and the dealer can, of course, see no method of accounting for the loss excepting the most obvious one.