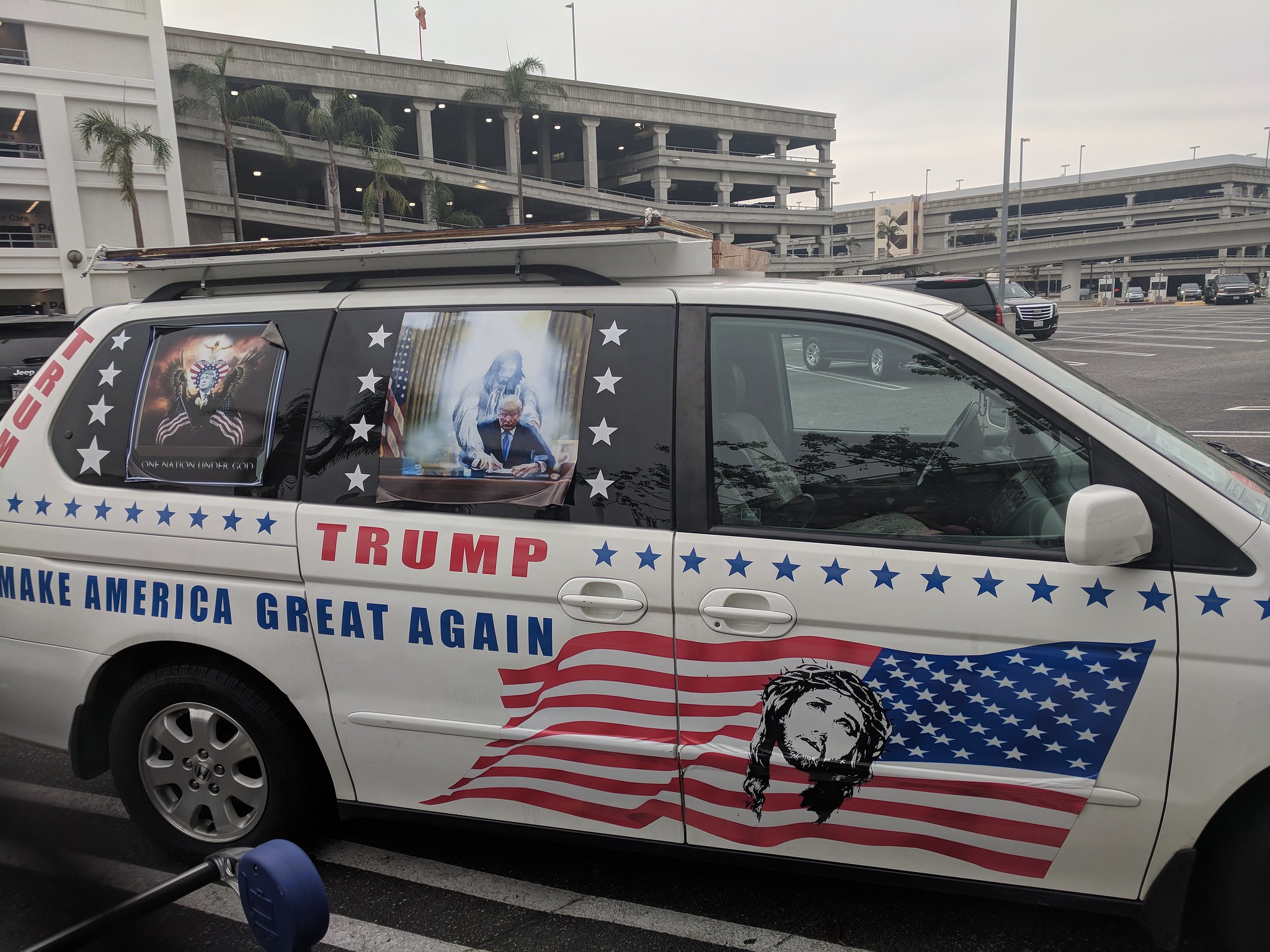 For the God-fearing evangelical, gay marriage, abortion, and the evils of socialism — as opposed to racial injustice, family separation, or income inequality — put America squarely in the path of the wrath of God.