A frustrating look inside the White House's utter failure at coronavirus testing, led by Jared Kushner 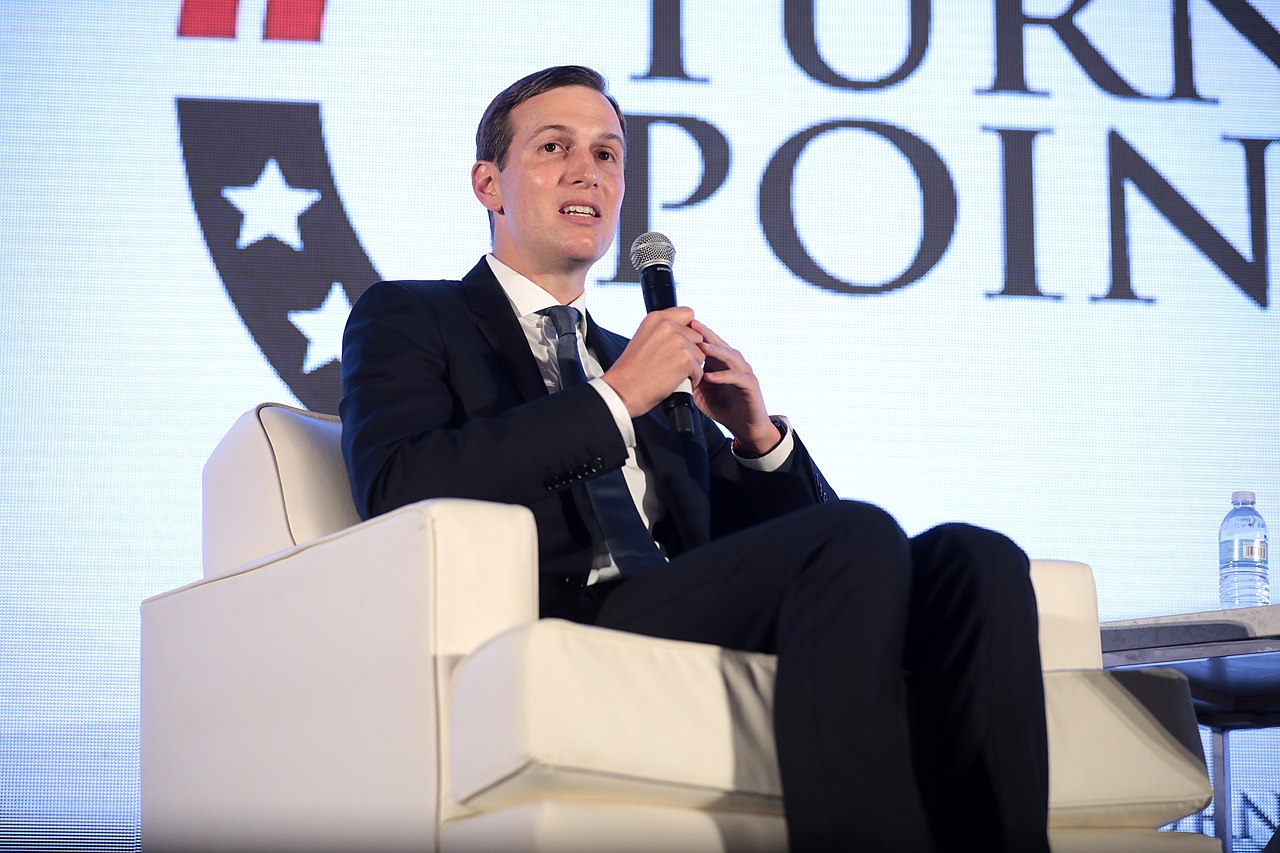 Over at Vanity Fair, Katherine Eban goes behind the scenes of the Trump administration's abject failure at coordinating mass testing for coronavirus — and perhaps unsurprisingly, in all connects back to Jared Kushner empowering all his trustfund baby friends, and Donald Trump's precious ego crushing every opportunity just to make some political gains:

The plan called for the federal government to coordinate distribution of test kits, so they could be surged to heavily affected areas, and oversee a national contact-tracing infrastructure. It also proposed lifting contract restrictions on where doctors and hospitals send tests, allowing any laboratory with capacity to test any sample. It proposed a massive scale-up of antibody testing to facilitate a return to work. It called for mandating that all COVID-19 test results from any kind of testing, taken anywhere, be reported to a national repository as well as to state and local health departments.

And it proposed establishing “a national Sentinel Surveillance System” with “real-time intelligence capabilities to understand leading indicators where hot spots are arising and where the risks are high vs. where people can get back to work.”

But the effort ran headlong into shifting sentiment at the White House.

Most troubling of all, perhaps, was a sentiment the expert said a member of Kushner’s team expressed: that because the virus had hit blue states hardest, a national plan was unnecessary and would not make sense politically. “The political folks believed that because it was going to be relegated to Democratic states, that they could blame those governors, and that would be an effective political strategy,” said the expert.