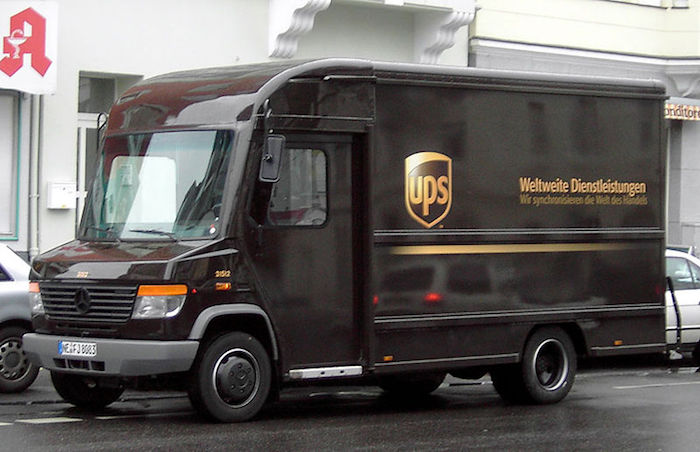 UPS was supposed to deliver an inheritance check for $664,850 (846,650 Canadian dollars) to a man whose father died. The check never arrived. When UPS lost it, they decided $32 was fair compensation.

Lorette Taylor’s father had died and left his children a large chunk of cash, which Taylor, as executor, had to divide between herself and two siblings. When she tried to do so in February, her bank—TD Canada Trust—said it was best to send her brother and sister bank drafts (similar to personal checks, but considered more secure as they are guaranteed by the bank instead of by the person issuing them).

One of the drafts, in the order of 846,650 Canadian dollars ($664,850), was destined for her brother, Louis Paul Hebert, who hired UPS to ship it to his local store, 270 miles away from the family lawyer. The package never arrived.

Ten months later, the Ontario family complained to the media that all UPS had offered by way of compensation was $32, representing the mailing costs. According to CBC News’s report, TD Canada Trust refused to reimburse Taylor the money unless she agreed to refund the bank if someone found and cashed in the lost draft. It wanted her house to be the security for the agreement.

It wasn't until the news went viral that TD Canada Trust backed down from the collateral demand and sent a new bank draft.

And it wasn't until the news went viral that both UPS and TD Canada Trust suddenly became humble. Read the rest 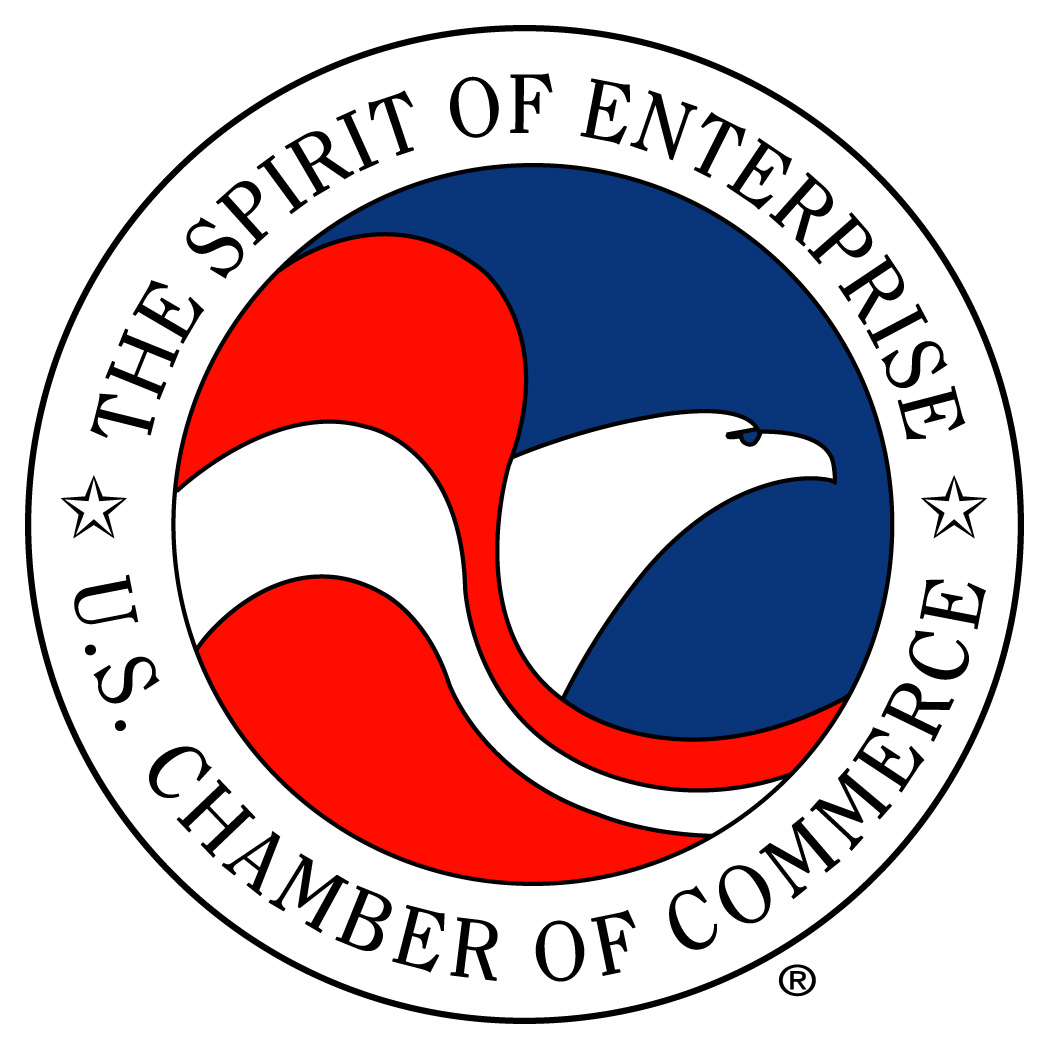 The Chamber has spent $32 million in dark money from undisclosed donors, 96% of which has gone to oppose Democratic congressional candidates, according to a new Public Citizen report. Average spending topped $900,000 per race. Read the rest

All this week, The Chicago Tribune is posting a multi-part investigative report about the fire-retardant chemicals that turn up in everything from the foam in our couch cushions, to the plastic casings on our television sets. Turns out, research shows these chemicals don't actually prevent fire deaths and injuries. Worse, research does show that these chemicals are dangerous to human health—especially in the quantities to which we are exposed. Dose makes the poison, but we're not talking about small doses here. As the Tribune so succinctly puts it: This isn't something where we measure exposure in parts per million, it's measured in pounds.

The Tribune has also done a very good job of documenting both the existence and history of a pattern of corporate lies and manipulation that has made sure these chemicals remained a mandated part of our lives even as science shows they aren't helping us.

The lies are infuriating, but the history part is particularly fascinating. After all, it's easy to understand why chemical companies would lie and manipulate politics in order to maintain a lucrative market for their products. But why does that market exist, to begin with? Behind the scenes, our continued exposure to these chemicals comes down to two key issues: One poorly designed product safety test that encouraged heavy use of flame-retardants in foam instead of small doses of safer chemicals in fabric, and a 1970s-era attempt to deflect negative press away from cigarettes.

The problem facing cigarette manufacturers decades ago involved tragic deaths and bad publicity, but it had nothing to do with cancer.

Guess who else is part of the evil climate change conspiracy?

In a story at that socialist rag Financial Times, the radical environmental group General Electric explains why the Republican presidential candidates' refusal to accept the evidence on climate change is ridiculous. (Sadly, you have to register to read this piece.) Read the rest

TOM THE DANCING BUG: News of the Times: Romney Admits, "I AM a Corporation"!

If you aren't visiting the TOM THE DANCING BUG WEBSITE, and following RUBEN BOLLING on TWITTER, then we must ask: Why do you hate America? Read the rest

TOM THE DANCING BUG: Hey, Kids! The World You're On... has CORPORATIONS!

The Campaign to Legalize Democracy is circulating a petition in response to yesterday's ruling that legalized unlimited political bribery by corporations in the USA. Signatories include Bill Moyer, Howard Zinn, Jim Hightower, Billl McKibben, and Tom Hayden.

We, the People of the United States of America, reject the U.S. Supreme Court's ruling in Citizens United, and move to amend our Constitution to:

* Firmly establish that money is not speech, and that human beings, not corporations, are persons entitled to constitutional rights.

* Guarantee the right to vote and to participate, and to have our votes and participation count.