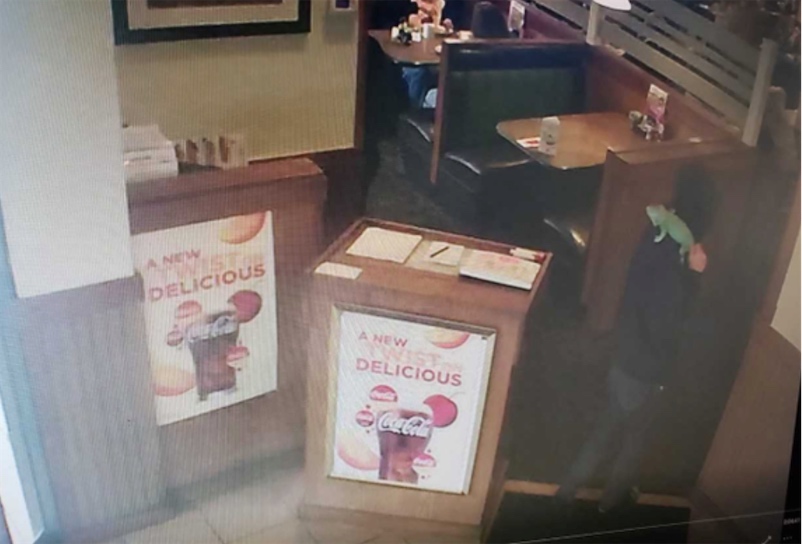 "Judge tells man who threw iguana at fellow Painesville Perkins manager to stop bragging about it" (Cleveland.com) Read the rest