Man jailed four months for "meth" that was epsom salt 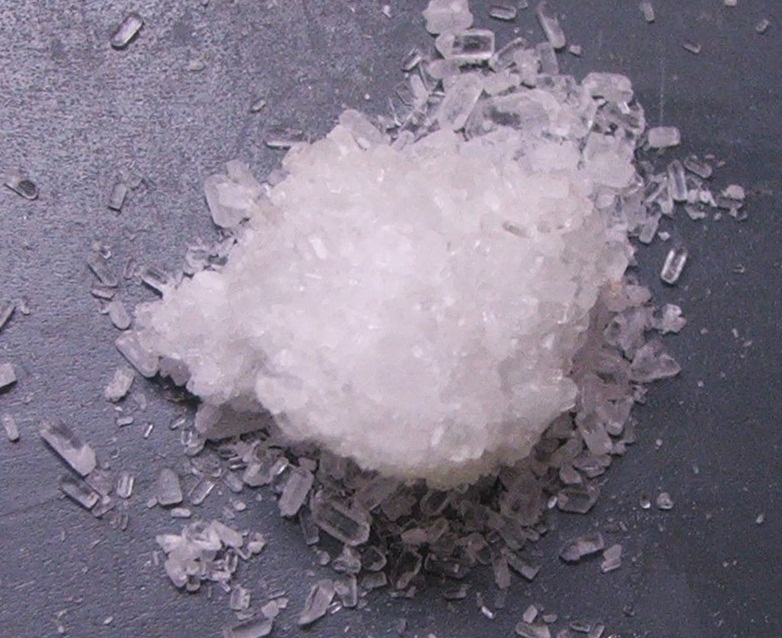 While an Australian man cooled his heels in jail for 16 weeks, forensics took their sweet time in determining the "ice" he was busted for was epsom salt. Read the rest

Apparently, corporate profits just aren't enough for some global megabusinesses these days: a Walmart store in South St. Louis County, Missouri was emptied by police when an "active methamphetamine production laboratory" was discovered inside.

Now, it's entirely possible that the "lab" consisted of an empty plastic bottle and some chemicals, but still, you guys: some tweeker was cooking crystal inside a freakin' Walmart.

The store was open and full of customers when it was cleared about 6:15 p.m. Thursday after employees and then police discovered the possible hazardous situation involving the substances used to make methamphetamine, St. Louis County police Lt. Mark Cox said. The chemicals were discovered after police were called about a shoplifter. Cox did not yet know details of the "lab," how it was put together or where in the store it was located.

UPDATE: It gets weirder. This local news report further clarifies that a woman detained for shoplifting at the Walmart "began to make meth in the loss prevention office."

Now that is baller. You're busted for shoplifting, placed in what amounts to a holding cell inside the store, and how do you kill time? Makin' ice! Read the rest