Cow racing isn't for the meek 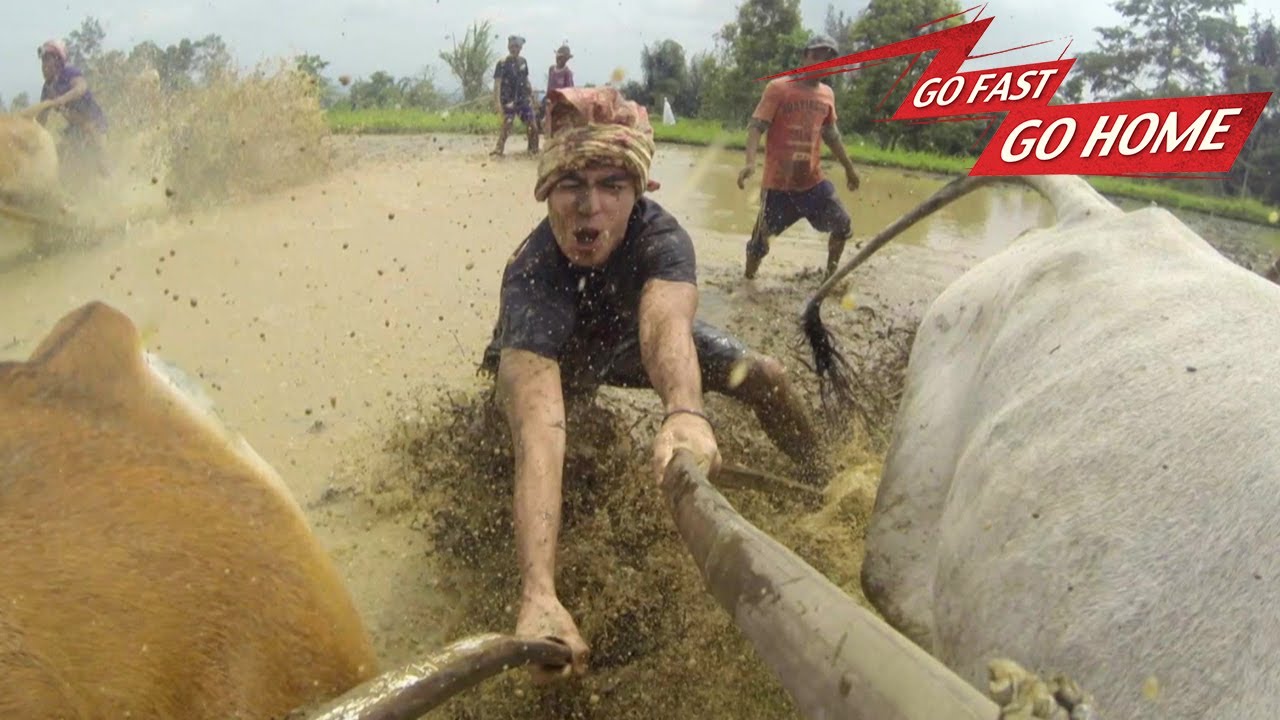 In Indonesian culture, Pacu Jawi, or cow racing, is kind of a big deal. Used by famrers to pass the time after they've harvested their crops and, more recently to attract tourists to rural areas and festivals, Pacu Jawi racers prefer to do their thing in rice paddies, as the wet, muddy conditions make it easy for those jokeying their team of cows to skid along as the bovine bullets advance. Read the rest

Everyone's all worked up at the fact that Emily Harris, 9, was able to proceed through through customs with a passport that identified her as a unicorn. What do these tabloids have against unicorns? [The Sun] Read the rest