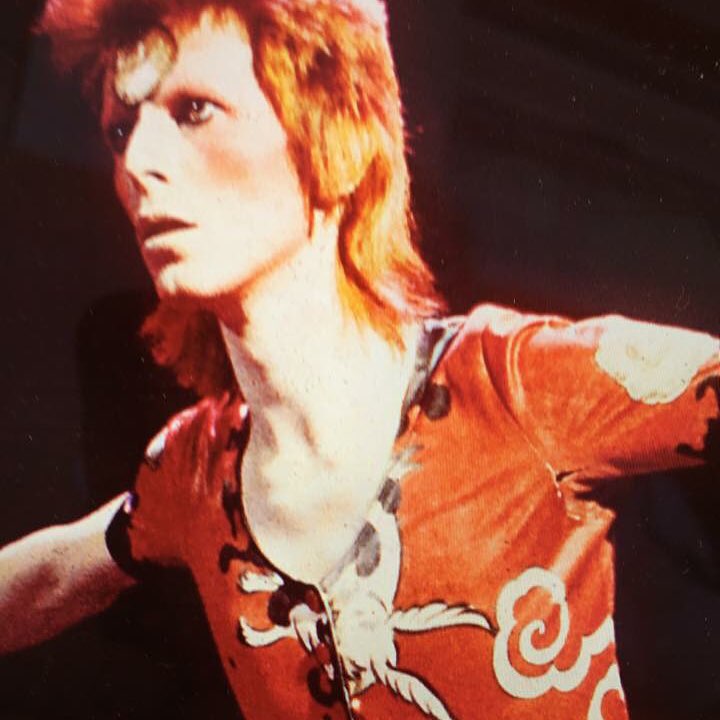 After “Moonage Daydream,” I watched “My Death,” another favorite from the Hammersmith show. Read the rest 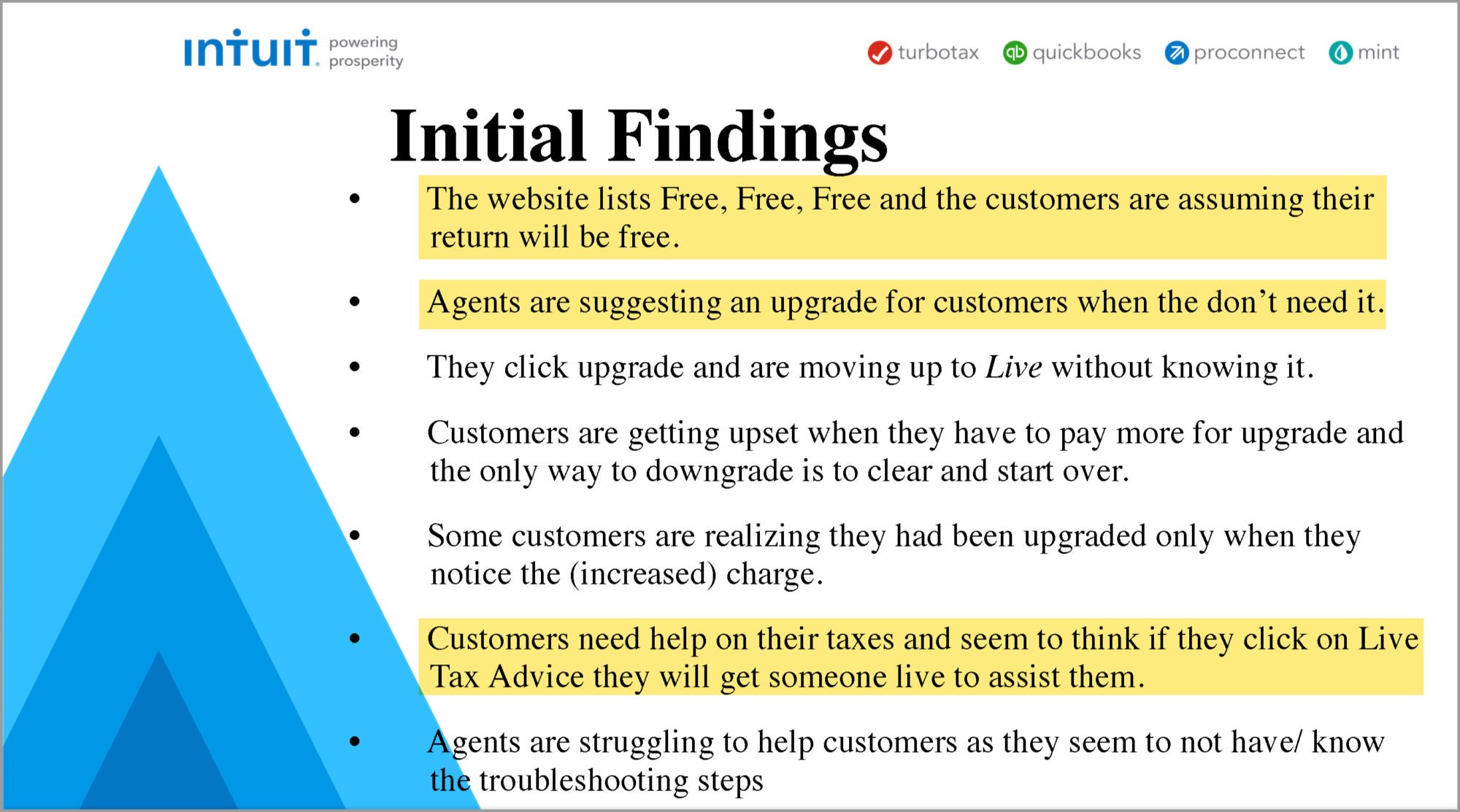 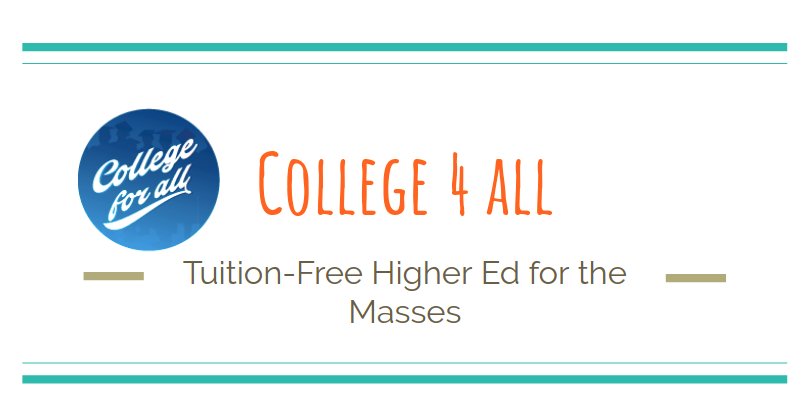 From their inception, California's state colleges and universities were free or nearly free for in-state students, but since the 1970s, the state systems have been ratcheting up tuition and originating loans that impose crippling debt on students, leading to delayed fertility, late home-ownership, reduced retirement savings, and dampening entrepreneurial risk-taking. Read the rest 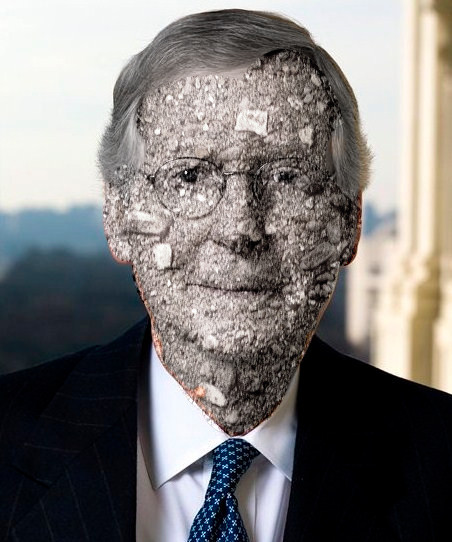 Mail Me to the GOP is a new service that will ship your cremains to the GOP lawmaker of your choice after Trumpcare kills you. Read the rest 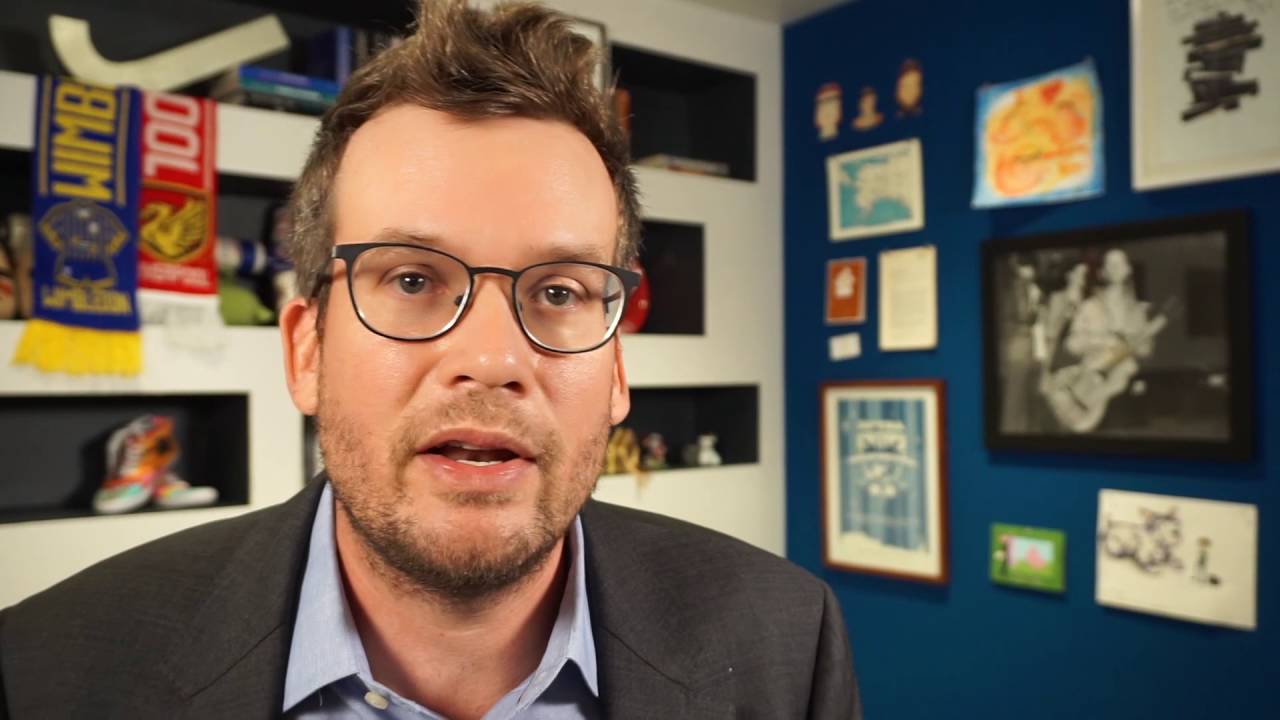 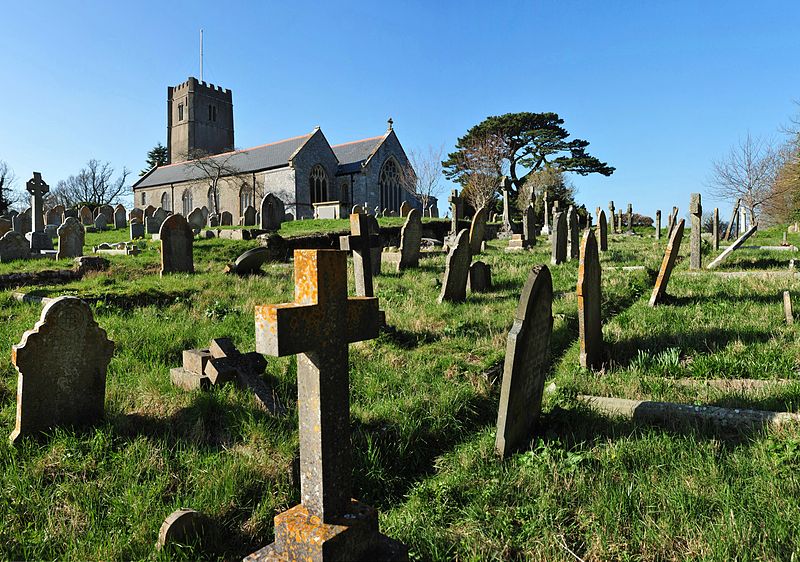 New York's elderly people qualify for the Senior Citizen Homeowners' Exemption and the Enhanced School Tax Relief Exemption, but the city's Finance Department is supposed to solicit confirmations of eligibility every two years to make sure that the people receiving the tax-breaks are still alive -- a duty the department failed to perform for a solid decade, costing the city nearly $60M in lost revenue. Read the rest