RuPaul’s Drag Race has morphed from cult reality TV show to mainstream phenomenon, and in this great new piece for Vox, Caroline Framke explores how much the show means specifically to teenagers. As she writes:

When I went to the first DragCon, I was struck by how many of these screaming, sobbing teens — many of them the cis girl teens you might otherwise expect to fight for an autograph from a Harry Styles rather than a Naomi Smalls — swarmed the floor. I knew Drag Race was popular, but I didn’t realize how much it had traveled beyond its initial cult audience of queer men and women already ensconced in drag culture to reach this younger, hungry generation of fans.

The same held true — even more so — at 2017’s DragCon. Time and time again, I watched as kids with braces and fledgling attempts at facial contouring traded intel on which queens would be signing things where, swarmed a Teen Vogue panel (“Resistance in Trump’s America”), posed for pictures while their beaming parents stood by, and struggled to hold back rapturous tears in front of their favorite queens. When they did get the chance to actually ask a question, sure, some took the opportunity to show off their encyclopedic knowledge of which queen threw shade during which challenge, or to ask for the kind of behind-the-scenes gossip not even the infamous Drag Race subreddit might have.

But for the most part, these kids just wanted advice.

After RuPaul’s keynote (the final event of the con), one 19-year-old girl summoned the courage to go up in front of hundreds of fellow fans and ask her idol, through so many sobs we could barely understand her, “How do you wake up in the morning and tell yourself you’re beautiful?”

Watch 2,000 years of drag in one four-minute musical number 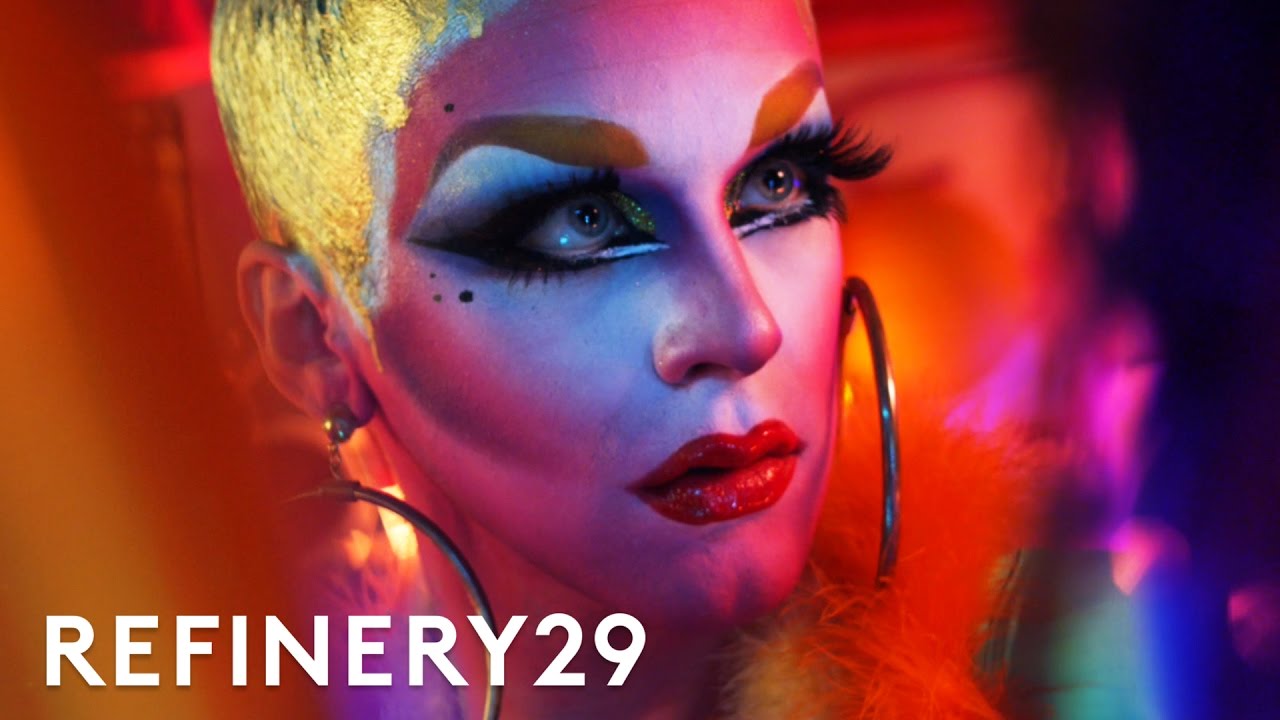 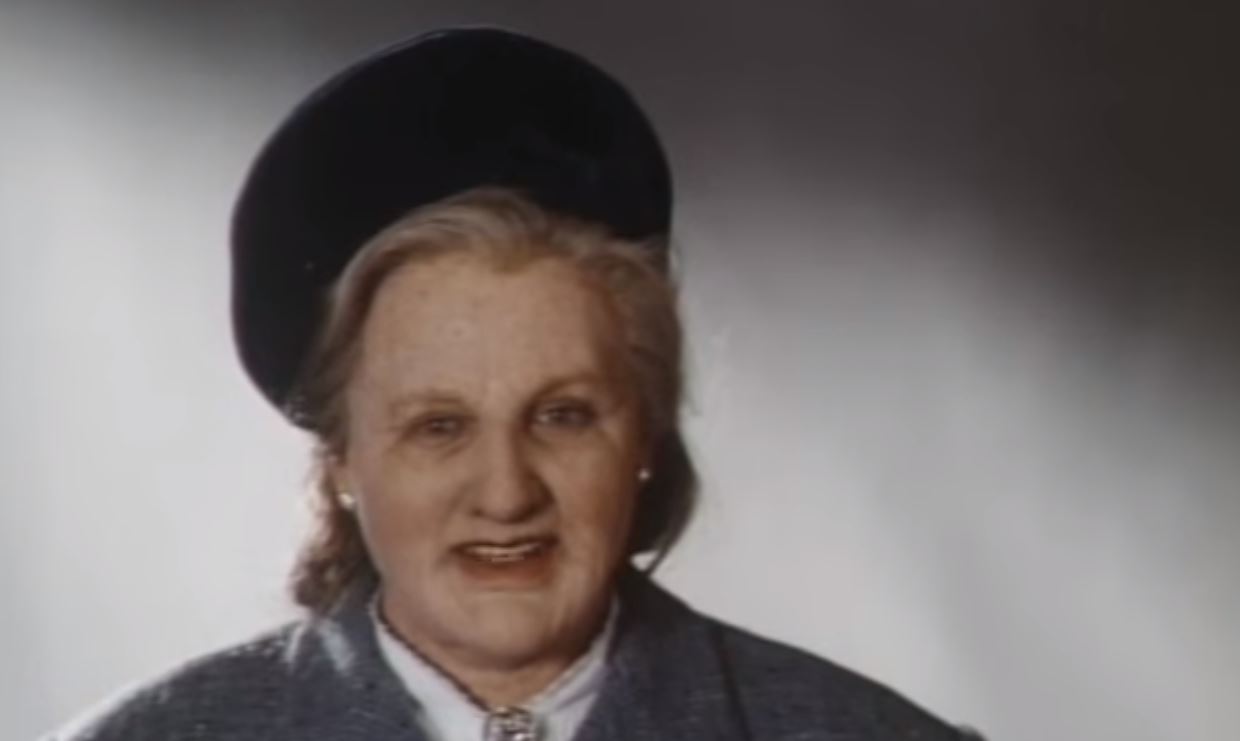 Robin Williams in drag and oldface doing his strikingly-talented thing. It's more unsettling than the movie; he creates the character as the session goes on, moving from anxiety to action, creepy to canny, English to Scottish. Read the rest

SaintHoax decided to give Donald Trump a drag makeover, and the results are glorious. Serving Ursula realness! Read the rest