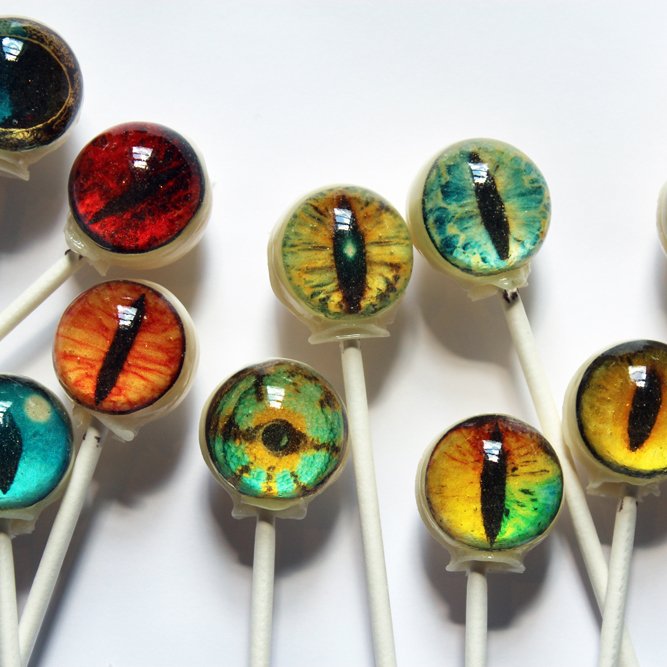 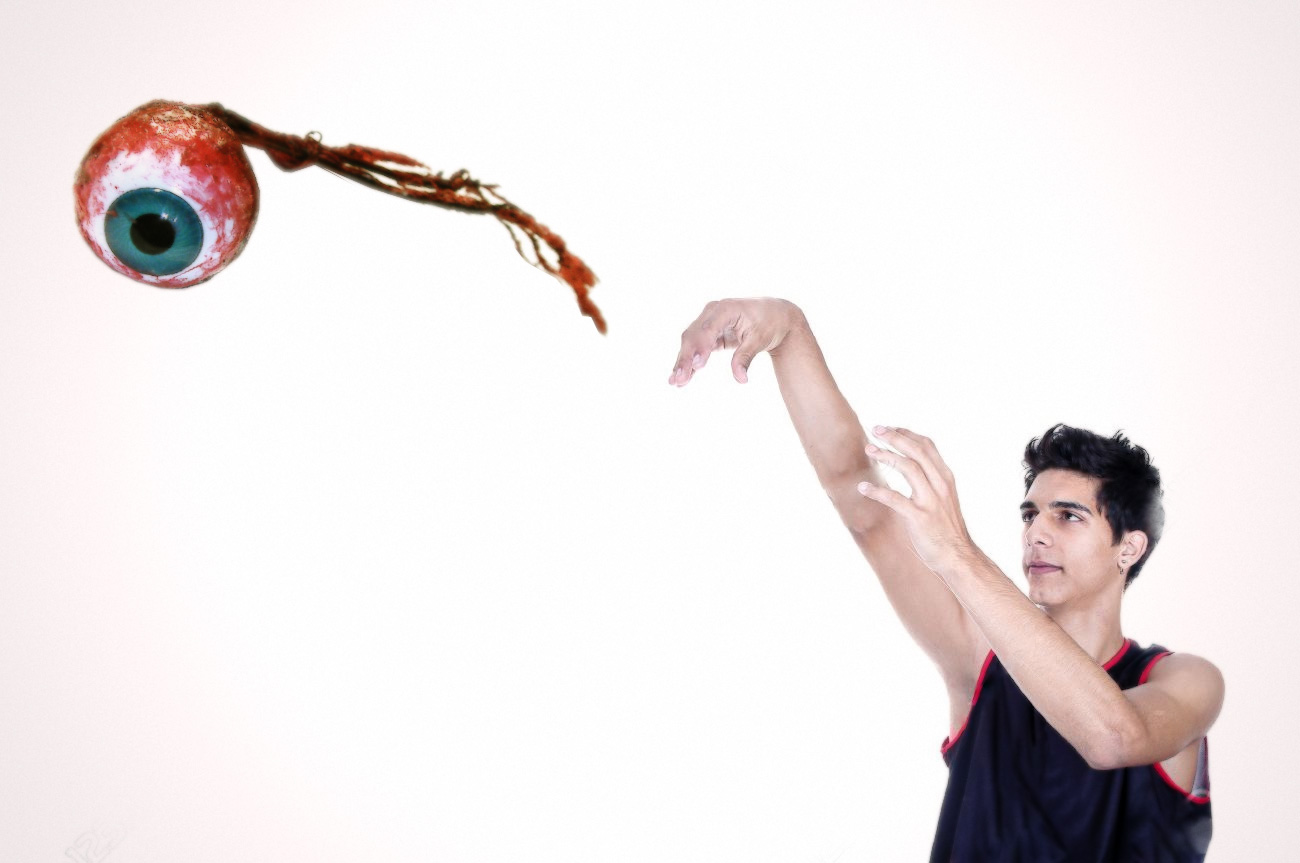 Akil Mitchell of the New Zealand Breakers is recovering after another player "accidentally dislodged his eyeball" on the court, reports the BBC.

"With the palm of my hand I felt my eyeball on the side of my face," he told New Zealand's Radio Sport. "I could still see out of the eye."

"I remember thinking oh man... this is kinda bad, but I actually felt it kind of out of place and that's when I kind of freaked out a little bit."

Optography: retrieving a dead person's last sight from their retina

Could you recover a murder victim's last sight of their killer by extracting it from the retina? Little more than a century ago, forensic scientists thought it might be possible. After all, in 1877 physiologist Wilhelm Friedrich Kühne was able to develop a simple image from an albino rabbit's dissected eyeball. (Above, the two images on the right come from rabbits who stared at two different windows. The left shows just nerves and blood vessels.) From Smithsonian:

The College of Optometrists in the U.K. reports that police photographed the eye of a murdered man in April 1877, "only partly aware of what optography involved," and that investigators on the trail of Jack the Ripper may have considered a proposal to use the technique.

Faith in optography was misplaced, however, as Kühne's experiments showed that only simple, high-contrast surroundings were able to produce interpretable optograms, Douglas J. Lanska writes in Progress in Brain Research. Furthermore, the retina needs to be removed very quickly from the recently deceased.