Apple cleans up Siri's privacy problems, screwing over workers in the process 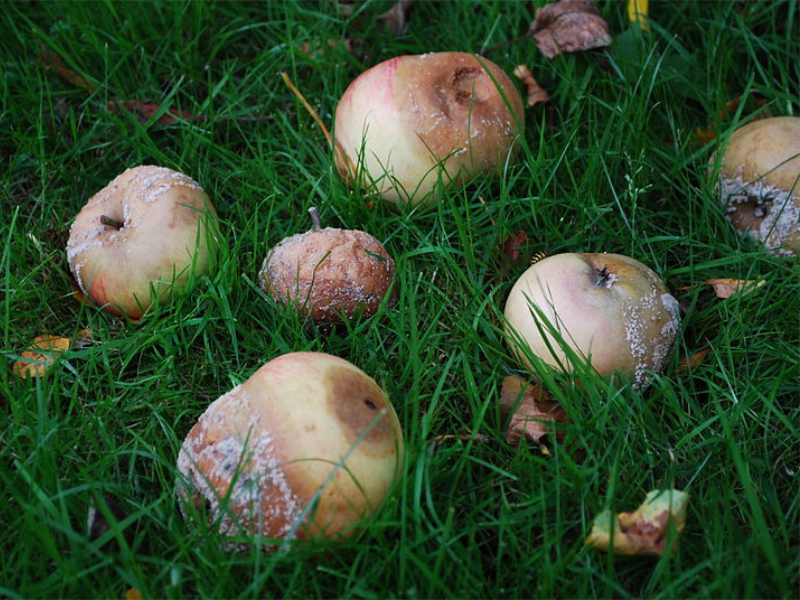 Good news everybody: Apple's really sorry about recording our conversations with Siri. In a statement issued earlier today, the company's talking heads stated that they realized that the '...haven’t been fully living up to our high ideals'. The letter goes on to say that, to make up for their eavesdropping shenanigans, Apple's going to be making a few changes to how Siri does its thing.

First, by default, we will no longer retain audio recordings of Siri interactions. We will continue to use computer-generated transcripts to help Siri improve.

Third, when customers opt in, only Apple employees will be allowed to listen to audio samples of the Siri interactions. Our team will work to delete any recording which is determined to be an inadvertent trigger of Siri

This of course, is great news for anyone that uses Apple's Siri voice assistant. Unfortunately, that less people will be needed to snoop on the conversations between the companies customers and their tech likely means that some resources will need to be shifted around in order to accomoda—wait, what?

Hundreds of Apple workers across Europe who were employed to check Siri recordings for errors have lost their jobs after the company announced it was suspending the programme earlier this month.