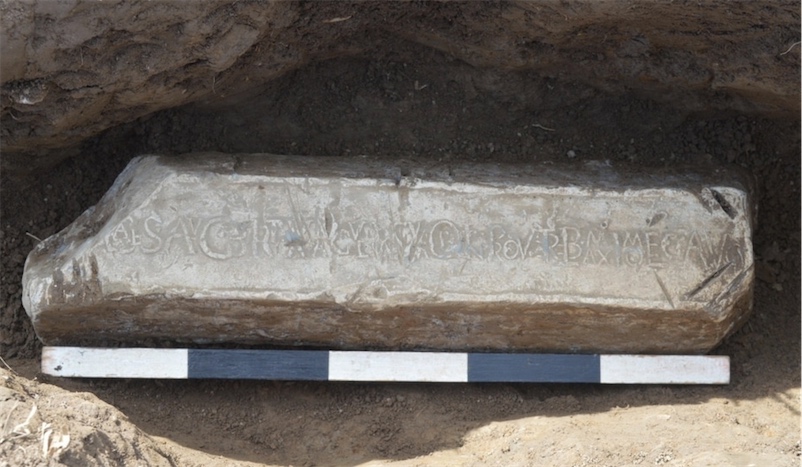 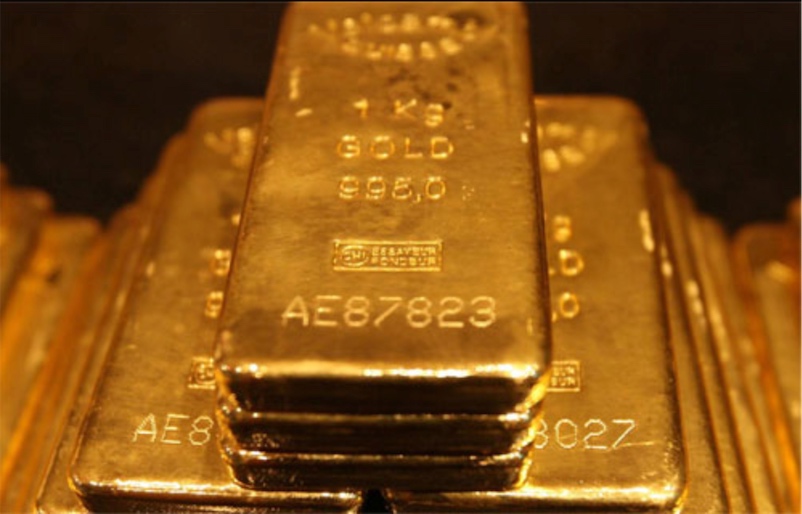 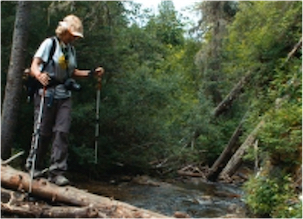 A decade ago, Santa Fe author and antiques dealer Forrest Fenn, 89, hid a treasure chest containing $1 million in gold, diamonds, rubies, and emeralds somewhere in the Rocky Mountains. A poem in Fenn's memoir, titled "The Thrill of the Chase," contained clues to the treasure's location and he hoped hunting for it would inspire families to enjoy nature and the adventure. (For more, watch the 2016 video above.) Now, Fenn reports that someone from "back East" found the treasure but does not want to be named. It's a wonderful tale except for the deaths, lawsuits, and arrests. From the Santa Fe New Mexican:

An estimated 350,000 people have hunted for Fenn’s treasure. Some quit their jobs to do so. But it’s had deadly consequences. At least five people have died while searching for the chest.

Barbara Andersen, a Chicago real estate attorney, said she is filing an injunction in federal District Court alleging she solved the puzzle but was hacked by someone she doesn’t know.

“He stole my solve,” she said in an interview. “He followed and cheated me to get the chest."[...]

And still others believe the treasure never existed — or had already been given away.

“I think his announcement is at least a few years, and a few lives, too late. But he has to live with that. I believe this was over much earlier than today,” said treasure hunter Seth Wallack. 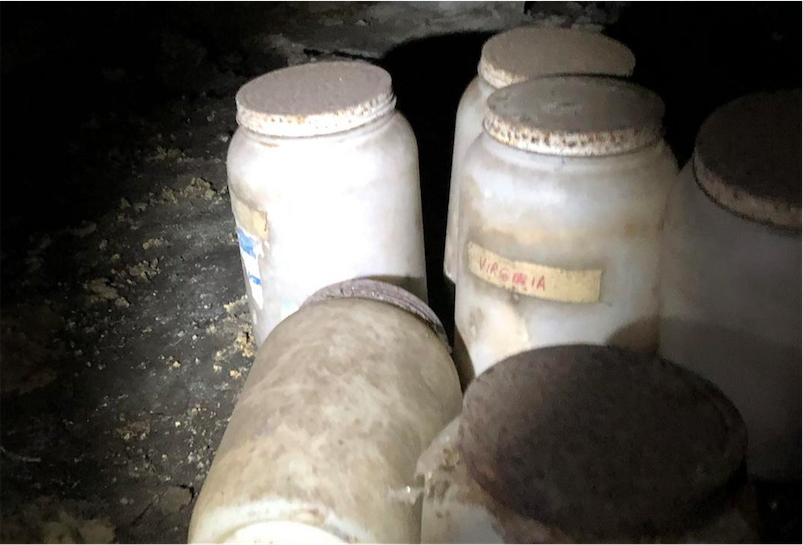 In Gainseville, Florida, a routine crawlspace inspection turned up jars of preserved human tongues that date back to the 1960s. Police are currently investigating whether the tongues were related to research conducted by the home's previous owner, Ronald A. Baughman, a University of Florida professor emeritus whose work focused on oral medicine and surgery. (WCJB)

More in this Reddit post by RandoSurfer77: "I found human remains today in a crawlspace under a home." 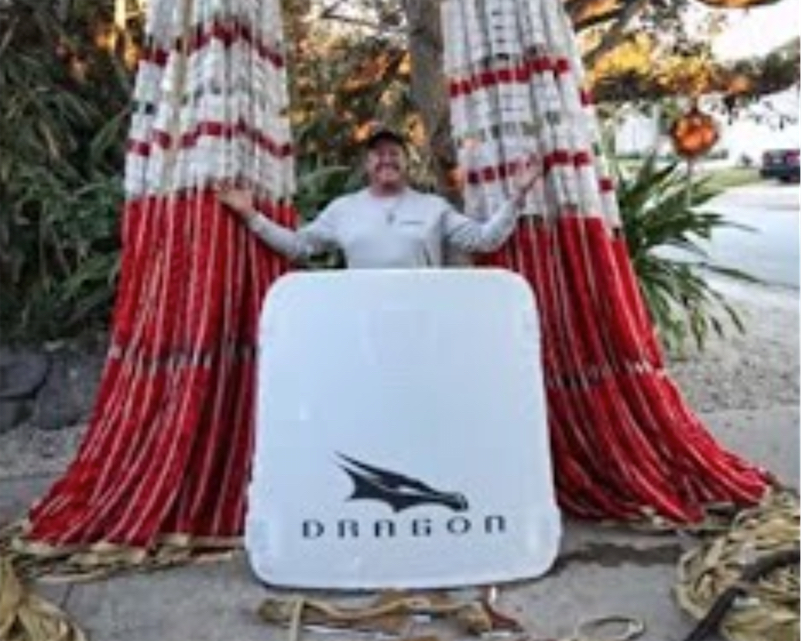 Last week, charter fishing boat captain David Stokes was fishing off the Daytona Beach coast when he reeled in a capsule door and two parachutes that were part of a SpaceX Crew Dragon spacecraft. On January 19, SpaceX conducted a successful in-flight abort test of their Crew Dragon that involved exploding the Falcon 9 rocket and releasing the capsule to carry the crew to safety. From UPI:

Stokes said he has attempted to contact SpaceX and tagged Elon Musk in a tweet about the discovery in the hopes of bringing it to their attention.

"I'd like for SpaceX to come check it out to see what they think about it ... any damage to it," Stokes told WKMG-TV. "It would also be awesome to have Elon Musk autograph it." 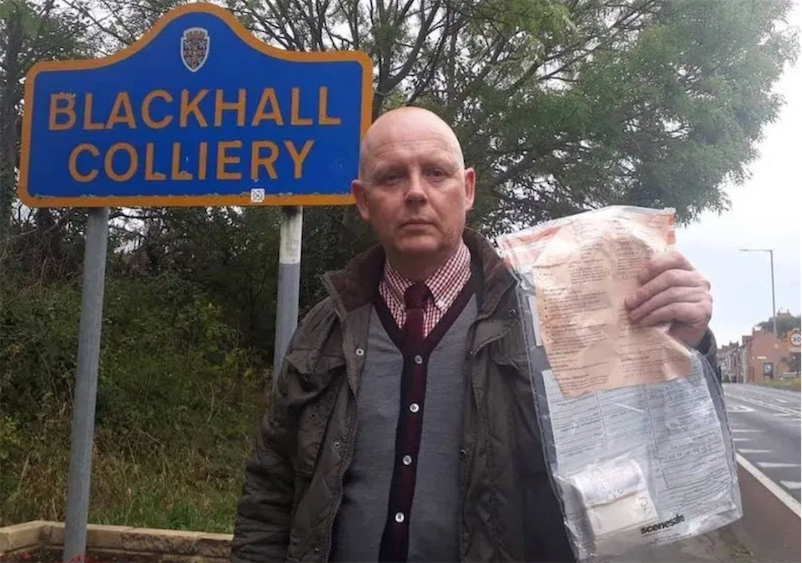 Are you the owner of this jetliner? If so, please move it immediately. 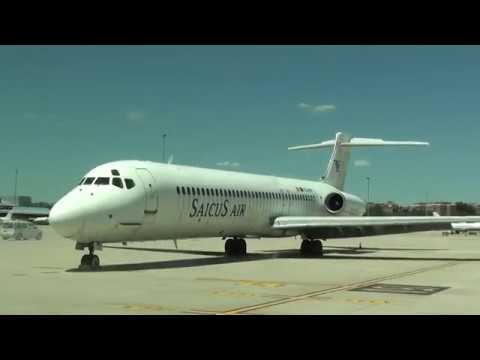 There is an abandoned McDonnell Douglas MD87 jetliner parked on the tarmac of Adolfo Suárez-Madrid Barajas airport in Spain. If this is your jetliner, the airport asks that you please move it immediately. Apparently, the plane has been illegally parked for some years. From CNN:

Airport director Elena Mayoral submitted an official notice to the Boletín Oficial del Estado, the official gazette of the Kingdom of Spain, informing the nation of a plane in an "obvious state of abandonment" at the airport...

Under Spanish law, authorities must publish official notices about the plane for three consecutive months and then wait a year to see if the owner comes forward to claim it.

If they do not, the plane will be considered legally abandoned and will be sold off by the state at a public auction.

In 1990, the airplane flew for the first time for Iberia, according to online magazine Preferente.com. Eighteen years later it was acquired by Pronair, a charter airline headquartered in Albacete in Castilla-La Mancha. But the airline, which at one point was flying regularly to China, closed down in just a year due to the increase in fuel prices and the 2008 financial crisis.

Two years later, the plane was acquired by Saicus Air, a Spanish airline based in Las Palmas in the Canary Islands. The airline operated two airplanes from Madrid and up until that point, had been dedicated to transporting cargo. The plane was meant to fly passengers between Spain and the Republic of Guinea Bissau in west Africa.