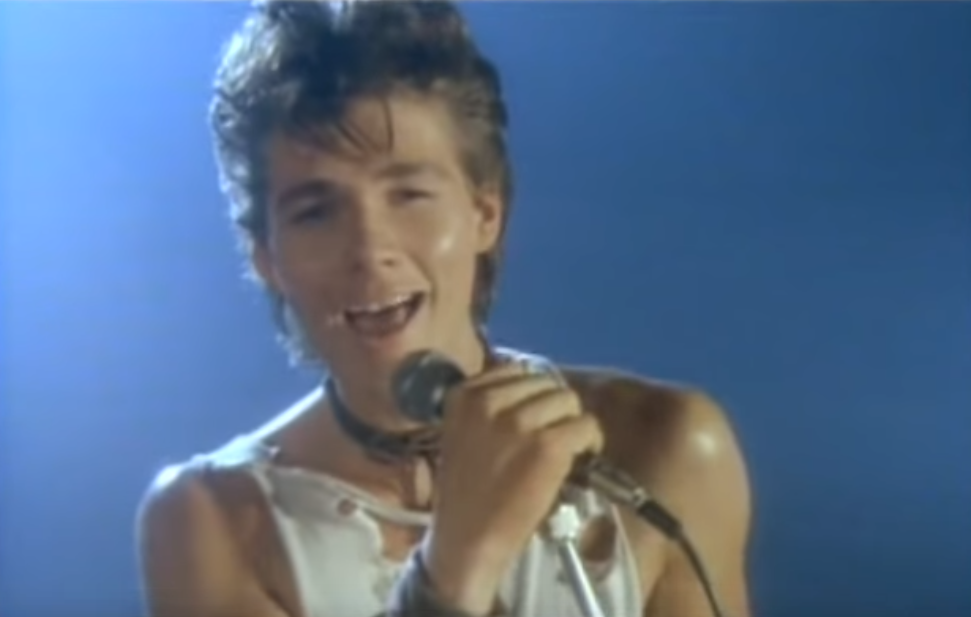 In 1984, Norwegian pop band a-ha struggled to get the first version of their now-iconic song "Take on Me" to chart. And record sales of the single were dismal at just 300 copies. The video itself? Eh.

Now I Know reports that it was the band's new music video that made a revised version of the song soar:

A-ha’s version of Take On Me was the #1 single in the U.S. and nine other countries in 1985, and their pencil-art video linked above won six MTV Video Music Awards and was nominated for two others, including Video of the Year. But that all almost never happened. The song that topped the charts was a re-release of an earlier version that the band released in 1984, and that version failed to make it into the top 100 singles on the U.S. Billboard chart. The pencil-art video is widely credited with giving the song the necessary boost...

a-Ha / eighties / flashback / Take on me