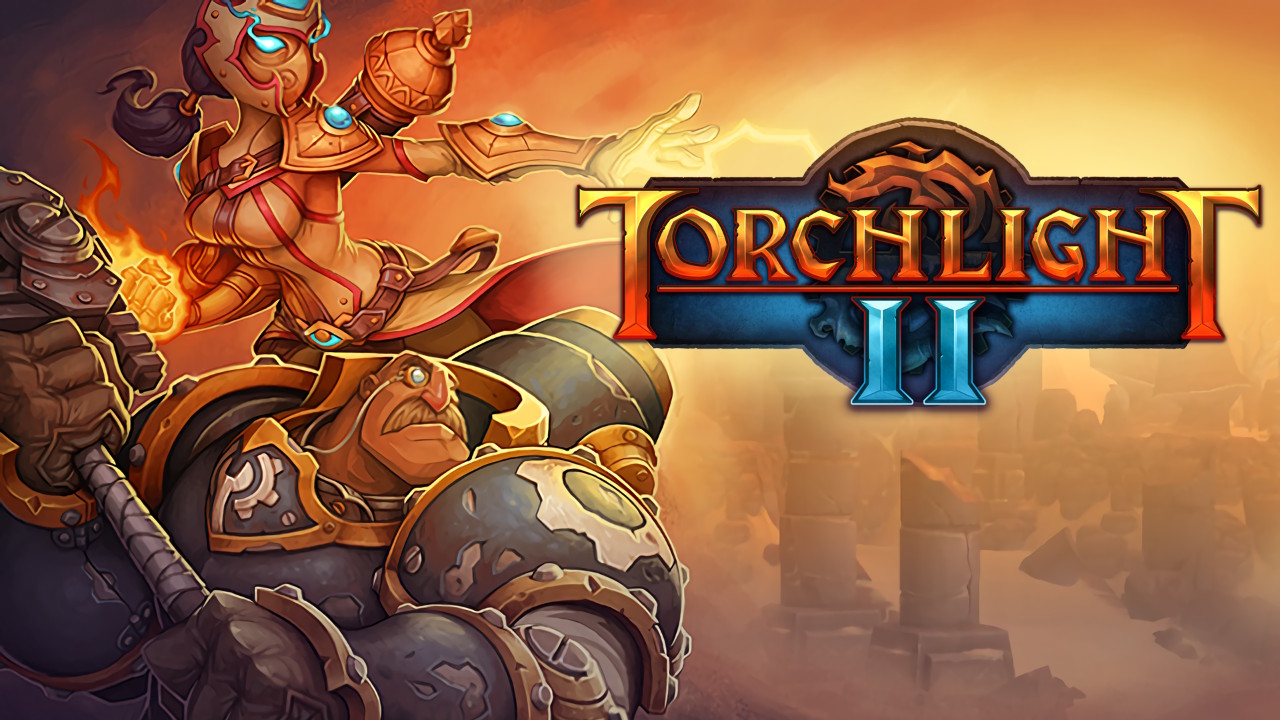 My only complaint about the port is that there's no way to tinker with mods like you can with the PC version of the game. But, for $20 Canadian (so, like what: three U.S. dollars?) it's pretty hard to beat the levels of portable entertainment that Torchlight 2 on the Switch delivers. Read the rest 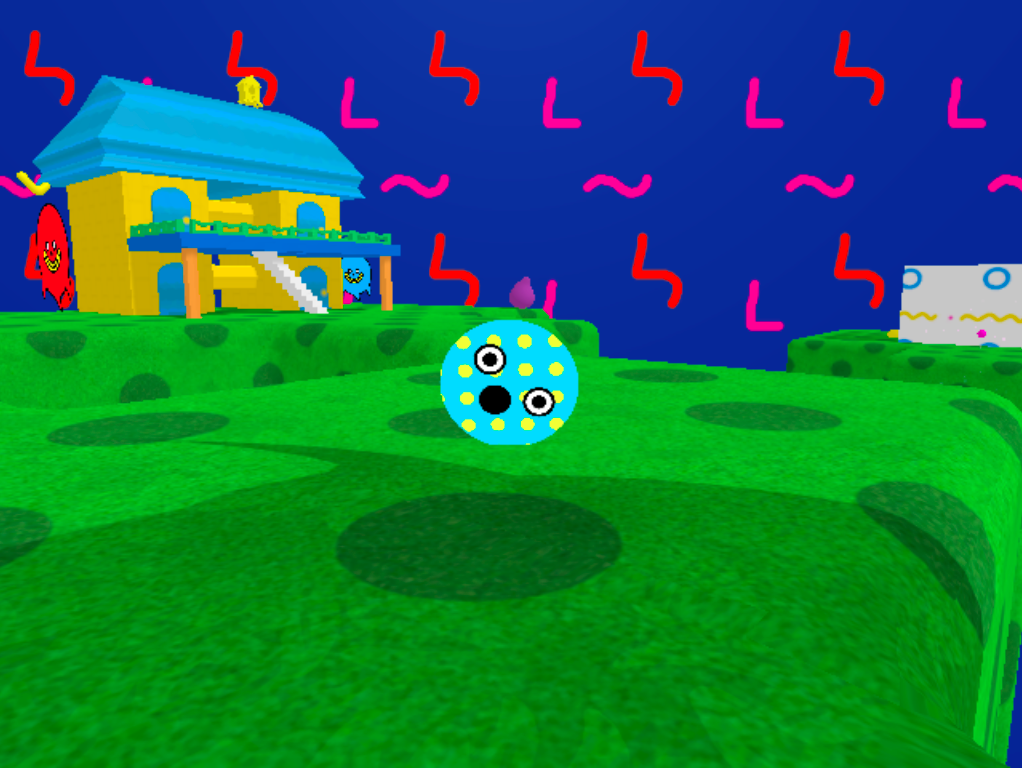 Earlier this month, a game called HAPPY WORLD by Jimi Masuraki was released on itch.io. When I first downloaded it, I honestly thought I might play it for 15 minutes during my free-block at school, at then uninstall it and be done. But after five or ten minutes of completing simple quests and making the digital people happy, I realized that this wasn’t another free lackluster game.

Not only did the adorably simplistic art style and funny nonchalant conversations between the player and the entities in the game cause me (and a few of my classmates) to laugh out loud, but once I got home and got further into the story, I found that there was intentional – and dark – lore in the game that was left for the player to discover on their own. I immediately knew that I was going to have to finish the game to unravel all the secrets — and in just less than an hour I did — but it wasn’t the ending that I was looking for. I restarted the game and started my attempt to figure out how to trigger the game’s true ending, and I was not at all disappointed.

I do not plan to spoil anything here, but if you are looking for a quick, free, and overall fantastic game to play, I recommend HAPPY WORLD. It’s an incredible mix of a happy-go-lucky simple world, and a darker, more depressing one hidden underneath. I truly doubt you’ll be disappointed. Read the rest