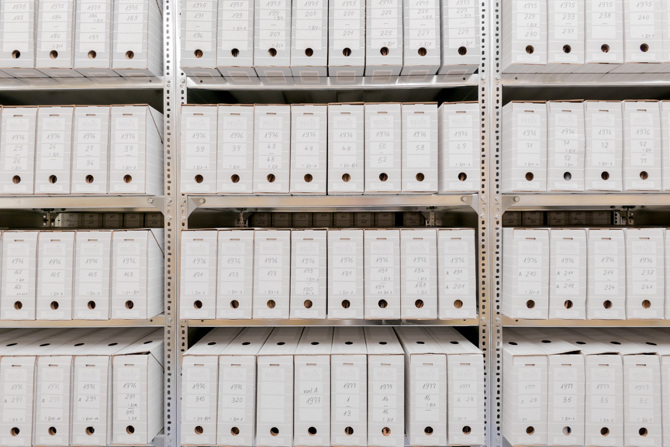 Canadian Adrian Fish is one of the few photographers who've been permitted to take and publish photos from the archives of the Stasi, the legendarily invasive secret police of the former East Germany, who employed one snitch for every 60 people at their peak. Read the rest 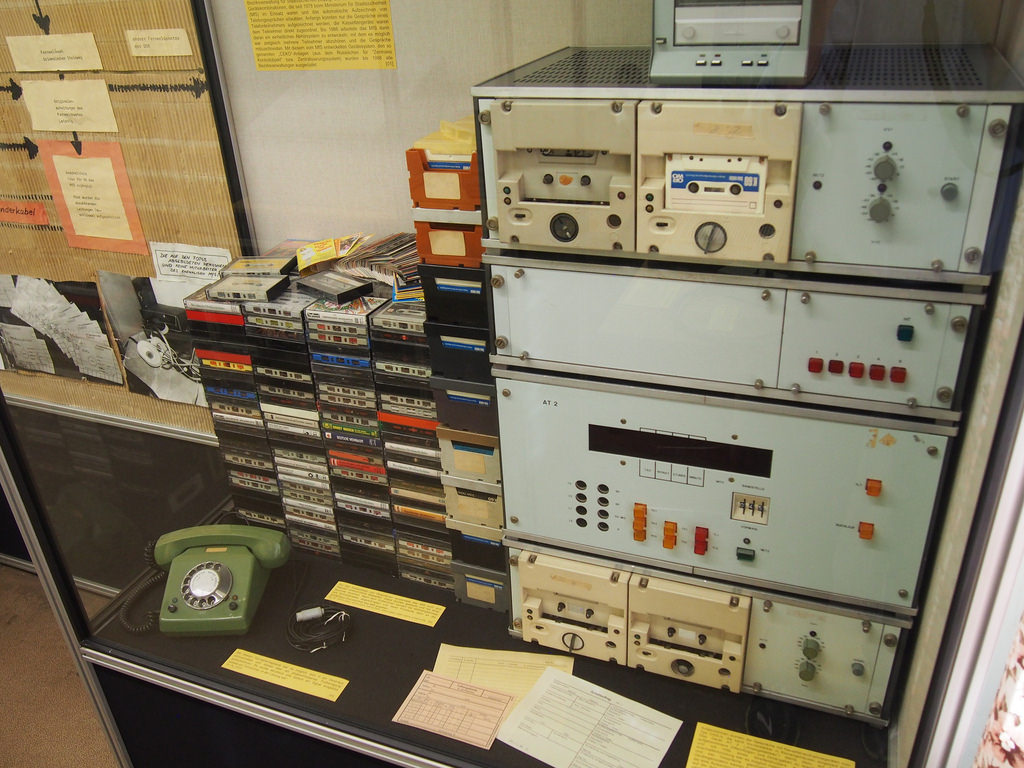 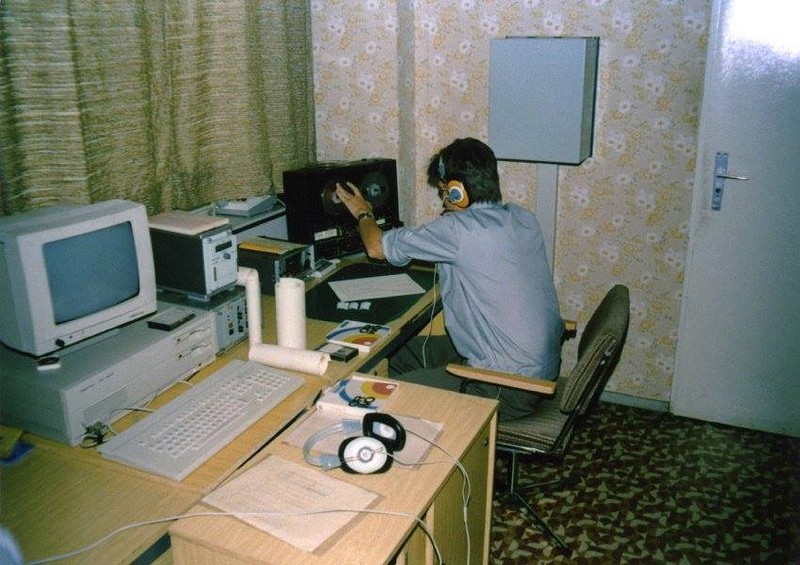 From Laura Poitras to Jacob Appelbaum to Sarah Harrison, Berlin has become a haven for American journalists, activists and whistleblowers who fear America's unlimited appetite for surveillance and put their trust in Germany's memory of the terror of the Stasi. Read the rest

A trove of photos from an East German secret police guide to disguise reveal an ineptitude that borders on the comical. No wonder these guys managed to miss the fact that the wall was about to come down, despite having dossiers on practically everyone on the country:

At first glance the photos look staged. They show stocky men stiffly clad in various outfits that include fur hats and thick coats with upturned collars -- and, most importantly, sunglasses. But these photos aren't stage props from a silly low-budget spy film, they are images snapped by members of the feared East German secret state police, or Stasi, for an internal course called the "art of disguising."

Berlin-based artist Simon Menner unearthed the images while sifting through the Stasi archives, which were opened to the public after the fall of the Berlin Wall. He was allowed to reproduce the photos and they are now on display in an exhibition entitled: "Pictures from the Secret Stasi Archives."